The core features of YugabyteDB include:

Read more about YugabyteDB in our Docs.

Cannot find what you are looking for? Have a question? Please post your questions or comments on our Community Slack or Forum.

YugabyteDB supports several languages and client drivers. Below is a brief list.

What's being worked on?

Here is a list of some of the key features being worked on for the upcoming releases (the YugabyteDB v2.7 latest release is expected to be released in Apr, 2021, and the v2.4 stable release was released in Jan 2021).

Planned additions to the roadmap

The following items are being planned as additions to the roadmap.

Review detailed architecture in our Docs.

As an an open-source project with a strong focus on the user community, we welcome contributions as GitHub pull requests. See our Contributor Guides to get going. Discussions and RFCs for features happen on the design discussions section of our Forum.

Source code in this repository is variously licensed under the Apache License 2.0 and the Polyform Free Trial License 1.0.0. A copy of each license can be found in the licenses directory.

By default, the build options generate only the Apache License 2.0 binaries. 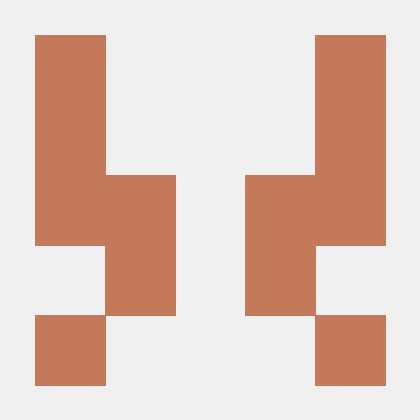 Test any type of cloud database on Android apps. No need of a dedicated backend.

DB Kong - Database connections simplified DB Kong is an Android library that allows you to connect, interact and test any type of cloud database on An

OrioleDB is a new storage engine for PostgreSQL, bringing a modern approach to database capacity, capabilities and performance to the world's most-loved database platform.