Tired of always telling yourself when you got a BSOD that what if I could just return to the caller function which caused the BSOD, and change its args? or just do any change? and instead of that you need to do the tiersome reboot/revert to the machine, attach Windbg again to the machine, and hope it isn't some statistically bug? Or want to add a conditional breakpoint easily to some function you have like if(g_counter == 8) {__debugbreak();} without any need to unload the driver? Or even just update almost any code of a function you want without driver unloading.

This project is for you!!

These are the major components off the project:

This project is a fork of LLVM 10.

This project is in beta version 0.3.0

The project is composed from Visual Studio plugin, Windbg plugin, and changes to LLDB/Clang/LLD.

First we load a driver as you can see I accidently called a function(realEntry) which doesn't do anything, its run is infinite in fact, and I can't even unload this driver.

so lets fix this:

first I go to Visual Studio to change and activate the dynamic linking in runtime with our driver , by clicking Tools->Linking With Loaded Driver, which will compile the selected file (Main.cpp) and link it dynamically.

This is the result

as you can see I added DriverUnload to the code, and this is not an infinite loop anymore.

Then I return to Windbg and run !return_with (return_with is returning from the current function and calling needed destructors, without continue the function- so it should be safe to be used) in the Windbg command window , in order to return to the previous function and rerun the function which we were inside we are now after the call to realEntry, but we wants to run realEntry again, so I am jumping to line 14 - using !jump 14

and now I can just step into the function(F11) and continue debugging my new code as a regular code.

but then I remembered that what I really wants is that uniName in line 17 to be \\DosDevices\C:\WINDOWS\example2.txt instead of \\DosDevices\C:\WINDOWS\example.txt, although I can just update line 17, and do the same procedure as I did previously of changing the function, I can also just do this in another way, by evaluating and running an expression which will affect the local variable uniName, only in this run, and not in all the runs, usefull for experiments / code you don't want to run in multiple threads and so on.

UniName as you can see have the value of L" \\\DosDevices\\C:\\WINDOWS\\example2.txt".

and finally let's see how we can continue the program - even if we got BSOD:

First let's get a driver which do a BSOD: as you can see we accessed variable a where variable a has a value of nullptr, and that caused a BSOD.

lets "survive" this, by using !return_to_frame_with, which returns from frame 0 to the selected frame.

and now we can continue the program as usual by changing the value of a (by windbg command), or we can just do what we did previously and change this function code, and rerun it with the changed code.

Please be noted that I added in advance a breakpoint in nt!KeBugCheck* in order for break the program before it will changed to DISPATCH_LEVEL because of the BSOD, my recommendation is for you to always configure Windbg to break in those functions by "bm nt!KeBugCheck* " command, please See it in the Configure Windbg

you need to download the msi executable from https://github.com/ykfre/BsodSurvivor

In order for the plugin to work correctly you need to do the following:

Currently it is supported on Windows 7 and Windows 10 without hvci.

For the Windbg plugin - Windbg Preview is required, and will not work correctly on the old one.

For the visual studio plugin - only Visual Studio 2019 is supported.

Blink - https://github.com/crosire/blink for pdb parser and some ideas.

tenzen-llvm-project https://github.com/tentzen/llvm-project, for the implementation of sehs in llvm x64, which return of frame is based on.

cppcheck-plugin https://github.com/VioletGiraffe/cppcheck-vs-addin The code of the Visual Studio Extension is based on this code. 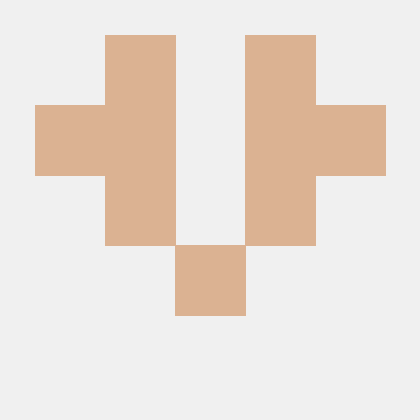 42-formation-lvl1-1.libft Project 1 - Libft - First project for the formation of software engineers at school 42 São Paulo This project aims to code a 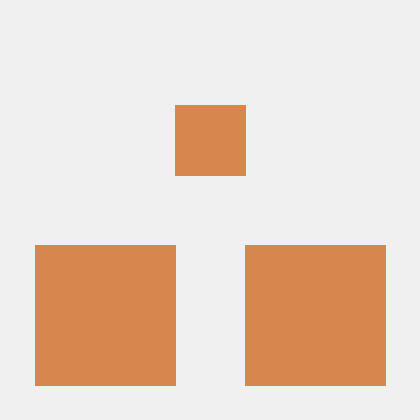 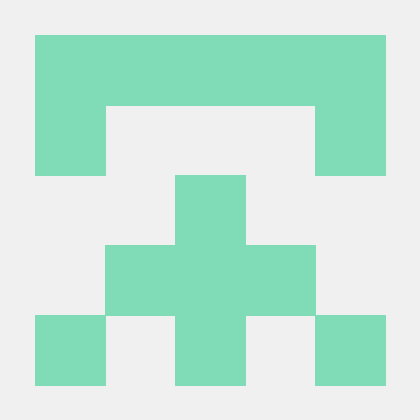 Venom RootKit A simple windows rootkit that I have wrote, In order to explore a bit about the world of rootkits and windows kernel in general. The Ven

A dedicated performance counter for Cortex-M systick. It shares the SysTick with users' original SysTick function without interfere it. This library will bring new functionalities, such as performance counter, delay_us and clock() service defined in time.h

perf_counter A dedicated performance counter for Cortex-M systick. It shares the SysTick with users' original SysTick function without interfere it. T

Handling C++ & __try exceptions without the need of built-in handlers.

Do u wanna create more than one trial account on exitlag? This 'spoofer' is for you!

ExitLag HWID Bypass Do you wanna create more than one trial account on exitlag? So this 'spoofer' is for you! Why? Exitlag limit the trial account cre 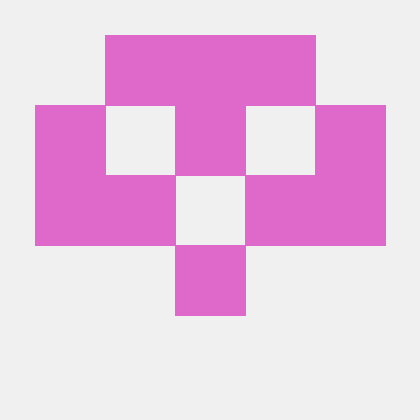