wxWidgets allows you to write native-looking GUI applications for all the major desktop platforms and also helps with abstracting the differences in the non-GUI aspects between them. It is free for the use in both open source and commercial applications, comes with the full, easy to read and modify, source and extensive documentation and a collection of more than a hundred examples. You can learn more about wxWidgets at https://www.wxwidgets.org/ and read its documentation online at https://docs.wxwidgets.org/

This version of wxWidgets supports the following primary platforms:

Most popular C++ compilers are supported including but not limited to:

wxWidgets licence is a modified version of LGPL explicitly allowing not distributing the sources of an application using the library even in the case of static linking.

For building the library, please see platform-specific documentation under docs/ directory, e.g. here are the instructions for wxGTK, wxMSW and wxOSX.

If you're building the sources checked out from Git, and not from a released version, please see these additional Git-specific notes.

If you are looking for community support, you can get it from

Finally, keep in mind that wxWidgets is an open source project collaboratively developed by its users and your contributions to it are always welcome. Please check our guidelines if you'd like to do it. 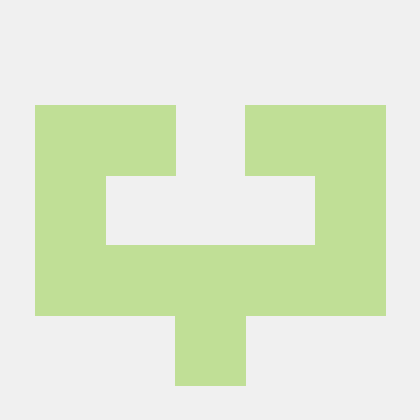 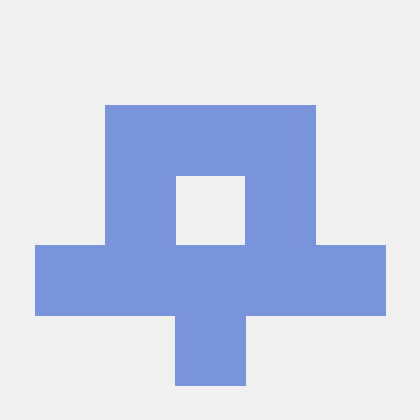 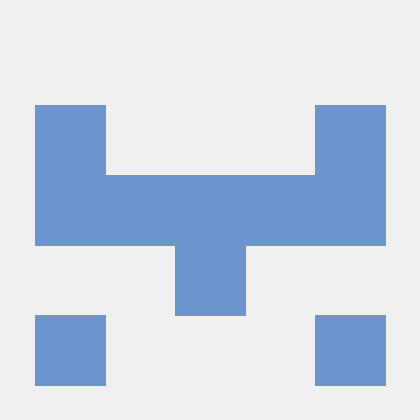