PDCurses - a curses library for environments that don't fit the termcap/terminfo model.

PDCurses is an implementation of X/Open curses for multiple platforms. The latest version can be found at:

For changes, see the History file. The main documentation is now in the docs directory.

The core package is in the public domain, but small portions of PDCurses are subject to copyright under various licenses. Each directory contains a README.md file, with a section titled "Distribution Status" which describes the status of the files in that directory.

If you use PDCurses in an application, an acknowledgement would be appreciated, but is not mandatory. If you make corrections or enhancements to PDCurses, please forward them to the current maintainer for the benefit of other users.

This software is provided AS IS with NO WARRANTY whatsoever.

PDCurses has been ported to DOS, OS/2, Windows, X11 and SDL. A directory containing the port-specific source files exists for each of these platforms.

Build instructions are in the README.md file for each platform:

All files in this directory (not including subdirectories) are released to the public domain.

A (relatively) small node library to clone and pull git repositories in a standalone manner thanks to libgit2, powered by WebAssembly and Emscripten

simple-git-wasm A (relatively) small node library to clone and pull git repositories in a standalone manner thanks to libgit2, powered by WebAssembly

EasyGifReader EasyGifReader is a single-class C++ library that aims to simplify reading an animated GIF file. It is built on top of and depends on gif

infoware C++ Library for pulling system and hardware information, without hitting the command line. Requirements No non-built-in ones by default. Some

What is it? Google's common Java, C++ and JavaScript library for parsing, formatting, and validating international phone numbers. The Java version is 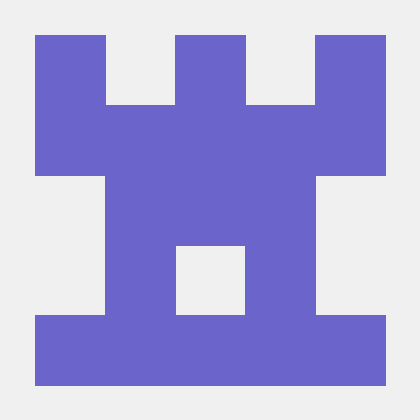 This is a simple CLI interface helper library for C.

LIBCCLI This is a very simple shell like interface for CLI activities. More will be added to this, but for now, this is the basic idea: