This repository contains material required to complete exercises for the Parallel Programming lab in the 2021 summer semester, including assignment sheets and any associated materials. Note that some of this material is based on previous years.

Make sure to read this document carefully, as it contains vital information regarding the grading of exercises.

This schedule gives you an overview of the topics we will discuss on each date. It will be updated continuously throughout the semester. Note that exercises associated with a given date are to be discussed on that day, i.e., solutions for that assignment have to be handed in via OLAT by 17:00 on the previous day (Mondays).

All programming exercise solutions you hand in must compile and run on the LCC2 cluster as described in the LCC2 tutorial. One way way of ensuring this is by developing on LCC2 directly, either through a terminal or using an editor/IDE with support for remote development via SSH (such as Visual Studio Code).

Note that the default version of the GCC compiler present on LCC2 is very outdated. You may load a never version by calling module load gcc/8.2.0.

As the tutorial states, use job scripts to run your applications on LCC2 compute nodes, do NOT run applications directly on the LCC2 login node.

Connecting to LCC2 via SSH

NOTE: You have to be inside the University network to be able to connect via SSH. See here for more information.

The hostname of LCC2 is lcc2.uibk.ac.at.

All programming exercises are conducted in C or C++.

Your code should always compile without warnings, when passing the flags -Wall -Wextra -Werror -std=gnu11. Error handling is your discretion, but wherever you do or do not include error handling you need to be able to justify it.

Make sure your code is properly formatted using either your IDE/Text editor of choice, or by using a tool such as clang-format. You can find an example .clang-format file in this repository. Failure to consistently format code may result in lower scores.

Try to write self-documenting code by choosing descriptive variable and function names. While you may want to add comments to certain sections of your code, try to avoid trivial comments such as fopen(...); // open file. The best source code comments are the ones you do NOT need to write. All names and comments should be written in English.

Finally, all submitted code must be accompanied by a GNU Makefile. That is, your solution must be able to be compiled with a single call to make. You can find an example Makefile and more information here. 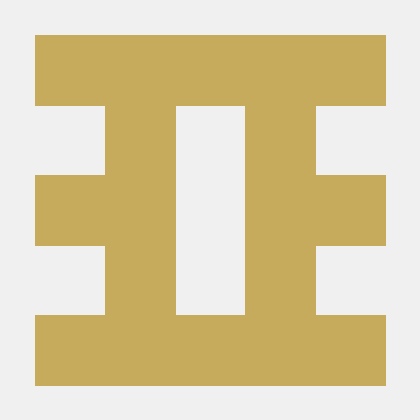