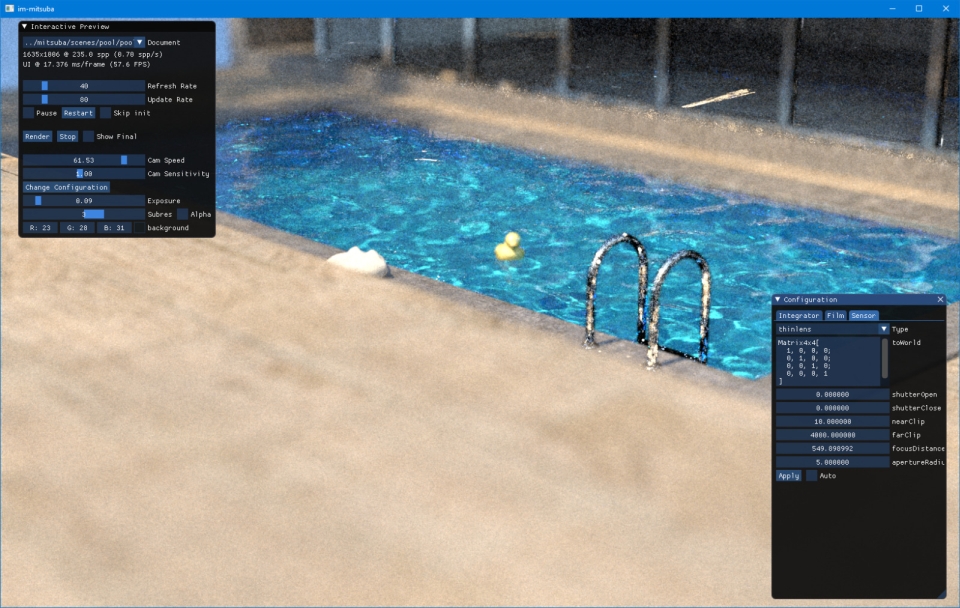 Mitsuba IM is a fork of the comprehensive physically-based renderer mitsuba (http://mitsuba-renderer.org/) by Wenzel Jakob (and other contributors), which has proven an invaluable framework for the scientific evaluation of both classic rendering algorithms and novel rendering research. This IM fork pursues the following additional goals:

Note: This is a preview release

Requires git, CMake, and a compiler with C++17 support (sorry, but at least frees you from boost binaries).

Tested on Ubuntu w/ GCC 7 and on Windows w/ MSVC 2017. You might need to install a GCC 7 package manually.

Mitsuba is a research-oriented rendering system in the style of PBRT, from which it derives much inspiration. It is written in portable C++, implements unbiased as well as biased techniques, and contains heavy optimizations targeted towards current CPU architectures. Mitsuba is extremely modular: it consists of a small set of core libraries and over 100 different plugins that implement functionality ranging from materials and light sources to complete rendering algorithms.

In comparison to other open source renderers, Mitsuba places a strong emphasis on experimental rendering techniques, such as path-based formulations of Metropolis Light Transport and volumetric modeling approaches. Thus, it may be of genuine interest to those who would like to experiment with such techniques that haven't yet found their way into mainstream renderers, and it also provides a solid foundation for research in this domain.

The renderer currently runs on Linux, MacOS X and Microsoft Windows and makes use of SSE2 optimizations on x86 and x86_64 platforms. So far, its main use has been as a testbed for algorithm development in computer graphics, but there are many other interesting applications.

Mitsuba comes with a command-line interface as well as a graphical frontend to interactively explore scenes. While navigating, a rough preview is shown that becomes increasingly accurate as soon as all movements are stopped. Once a viewpoint has been chosen, a wide range of rendering techniques can be used to generate images, and their parameters can be tuned from within the program.

For compilation, usage, and a full plugin reference, please see the official documentation.

Pre-built binaries, as well as example scenes, are available on the Mitsuba website. 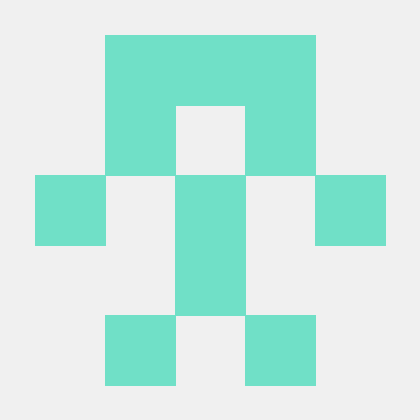 Offshoots Offshoots is an easy to DIY, Arduino Nano based adaptation of Mutable Instruments' Branches. Heavily inspired by sound-force.nl's Through-Ho

Loader for PDAFT. Click on Wiki or Releases, not Code.

Loader for PDAFT. Click on Wiki or Releases, not Code. 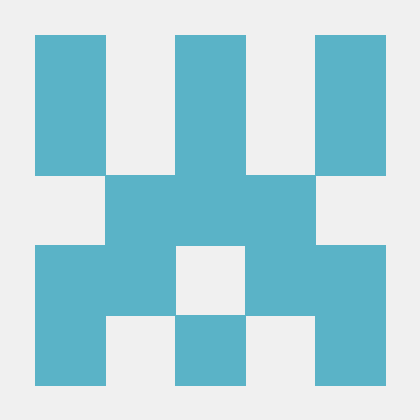 grblHAL grblHAL has many extensions that may cause issues with some senders. As a workaround for these a compile time option has been added that disab 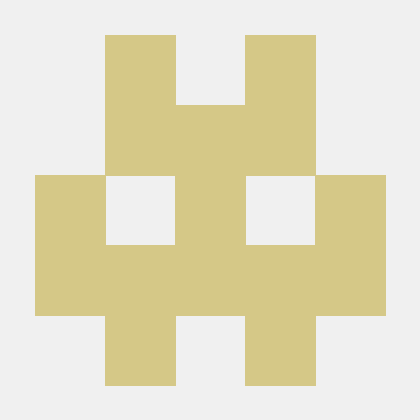 A simple personal wiki of my current knowledge

About Why should I memorize something I can so easily get from BOOK. - Albert Einstein In fact, Einstein claimed never to memorize anything which coul 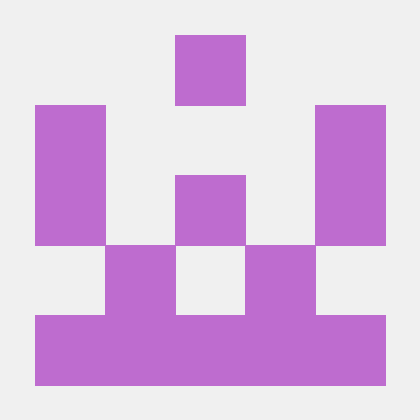 Solve 20 simple math questions and see how accurate/fast you are!

Math-Quiz Solve 20 simple math questions and see how accurate/fast you are! Want to try? Clone this repository $ git clone https://github.com/Mini-War

This is the laplight software for enabling flashlight support on a laptop/netbook. For the specification, see: https://github.com/LapLight/

Jaws is an invisible interpreted programming language that was created for antivirus research. Since Jaws code is composed entirely of whitespace char

Zenith DOOM This project ports the DOOM BSP renderer to Zenith for use in custom games. It includes a zos/ directory in src/ which has includes that e

refterm is a reference renderer for monospace terminal displays.

refterm v2 refterm is a reference renderer for monospace terminal displays. It was designed to demonstrate that even in the worst-case scenario - extr 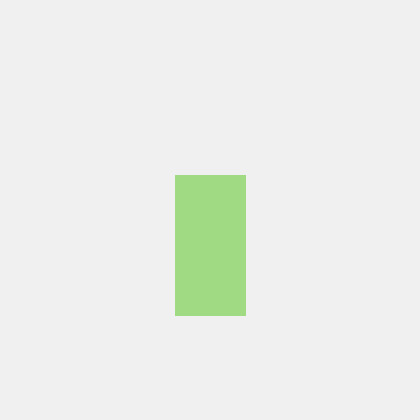 Binaural EBU ADM Renderer (BEAR) The BEAR is a binaural renderer for ADM content. It is based on the EAR, and is is integrated into the EAR Production