Suicide Barbie by The Black Lotus

How Suicide Barbie Came To Be

After the success of the Starstruck demo, the team needed a new challenge. It had to be a demo on a new platform. On a well defined and fixed platform, but with hardware powerful enough for the Creative Vision™. Limited, yet modern. Platform unhindered by layers of software abstractions one finds in PC.

So, inspired by the PlayStation® 2 demo 4 Edges and hacker spirit of the Homebrew community we soon had a winner - a miniaturized beast of PlayStation® with a vibrant screen. A harbinger of the new future where great visuals fit in your pocket - PlayStation® Portable™!

The goal was simple: make the most Entertaining Visual Experience, the Best Demo for the platform! And although the author is clearly biased here, but it looks like Suicide Barbie holds its ground even today and still is the best demo on the PlayStation® Portable™.

Original PlayStation® Portable™ SoC was built on a 90nm CMOS process and was powered by 1.2V. The very first devices shipped in Japan in December 2004 and hit Europe by the end of 2005. As Suicide Barbie follows a story and sports massive amounts of content (relatively speaking), we would adopt the new process of production. Pick the music, make a storyboard, plan the art, setup the data pipeline, get the demo running from the day one, add the scenes as they come from the artist, continuously iterate on the quality. Ship it.

Back in 2006/2007 we didn't have the luxury of functional emulators for the PlayStation Portable. At least nothing on the level we aimed for. So the obvious thing to do - write cross-platform code and make the demo run on PC identical to PSP. All the effects would be duplicated. A little bit of extra work of course, but huge upside with the fast iteration time and easy workflow for the artists.

One innovation we had was the ability to scrub the playback time at any point. Basically the demo could run forward and back in time. Perfect for polish. We kept this mechanism alive all the way until the end, and only disabled it when we switched to compressed (ATRAC3) streamed audio (as that made "per sample" scrubbing hard).

Data pipeline was setup in a rather simple, but effective way - a bunch of batch files. In goes the source data, out goes the compiled data ready for blob loading into the memory. With this data pipeline we could build a separate scene or the whole demo. Run goPsp.bat and you get the PSP version. Run goDx9.bat and you can run it on PC.

Finally, if you push the boundaries of the consoles, you have to have streaming. Suicide Barbie does not fit into 32 MiB of main RAM and constantly stream the content ahead of the player.

NOTE: While (most of) the code is present in this repository we haven't bothered upgrading the vs2005 projects, so DX9 playback is lost (except for the most adventurous).

Additional Credits for "The Things We Borrowed"

pspdev community for homebrew
TyRaNiD for psplink (this demo would not've been possible without it)
daywish^cathy / Nesnausk! for support and photojournalism in Bingen

How To Run The Production on PlayStation® Portable™

~ Unpack the contents of the archive from the releases page to the ms0:/PSP/GAME/ folder on your Memory Stick.
~ If you're using Open Edition OE/M33 firmware, and the original 150 binaries, copy the files to ms0:/PSP/GAME150/ instead.
~ Run the production from the XMB (PlayStation Portable menu screen) as you would do with a regular game.

How To Run The Production in an Emulator

If you do not own a PlayStation® Portable™ device, we recommend installing the ppsspp emulator.
PPSSPP even lists Suicide Barbie within its PPSSPP Homebrew Store, making it easy to enjoy the production.

How To Build and Run From Source

Good question - and while there is not a single reason to do this there are two worth highlighting:
Firstly we were repeatedly asked, both publicly and in private conversations, to release the source code.
And as the code was sitting in a backup of an old Perforce repository not even we had direct access to it for a long time. It was a good enough reason to resurrect the code and migrate it to Git.

Secondly it seems the PSP Homebrew Community is still active and, as already noted, this is as far as we can tell the best demoscene production for the PSP - almost 15 years later.
Maybe it will inspire someone else out there to create something interesting for the PSP (or any other platform).

The source code itself is pretty much in a frozen state at this point - we don't expect PRs or further development of the production. But it might serve useful for anyone interested in porting the code, writing emulators or perhaps working on an FPGA reimplementation of the PSP. Bingen, Germany, a few hours before the deadline Photos are courtesy of Daywish.

The source code found in this repository is licensed under the MIT license (except where other licenses apply).
The source assets (textures, meshes, etc, found under Data) are Copyright © 2020 and licensed under a CC BY-SA 4.0 license.

work-in-progress port of Cave Story to the PlayStation, based on CSE2

DoukutsuPSX This is a port of Cave Story for the Sony PlayStation. It is based on CSE2, which is a decompilation of the original freeware Cave Story e 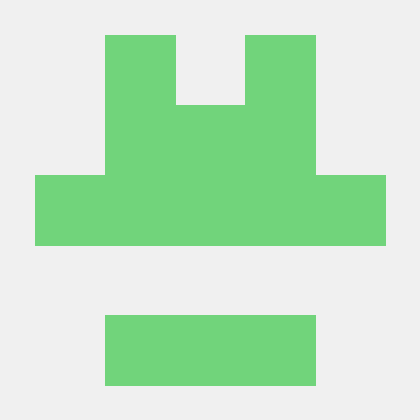 Use an Arduino board as a Playstation 1 / 2 Controller.

Arduino PSX Controller This project is a short of example on how to use an Arduino board as a controller for the Playstation 1 or 2. Caveats This libr

An in-progress decompilation of the 1.1 US release of Silent Hill on the Playstation 1.

Silent Hill Decompilation Project An in-progress decompilation of the 1.1 US release of Silent Hill on the Playstation 1. Building (Linux) Install bui 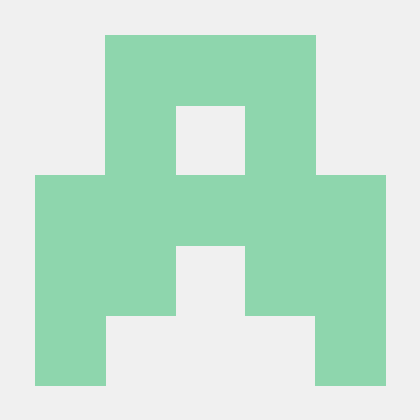 CppStation Playstation emulator in C++ language. The aim of the project is an attempt to learn the process of emulation the Playstation by rewriting a

A complete Javascript environment for creating homebrew applications and games on PlayStation 2.

AthenaEnv is a project that seeks to facilitate and at the same time brings a complete kit for users to create homebrew software for PlayStation 2 using the JavaScript language.

The Offbrand library is a collection of reference counted generic data structures written in C for C. The library includes bash scripts to assist in t 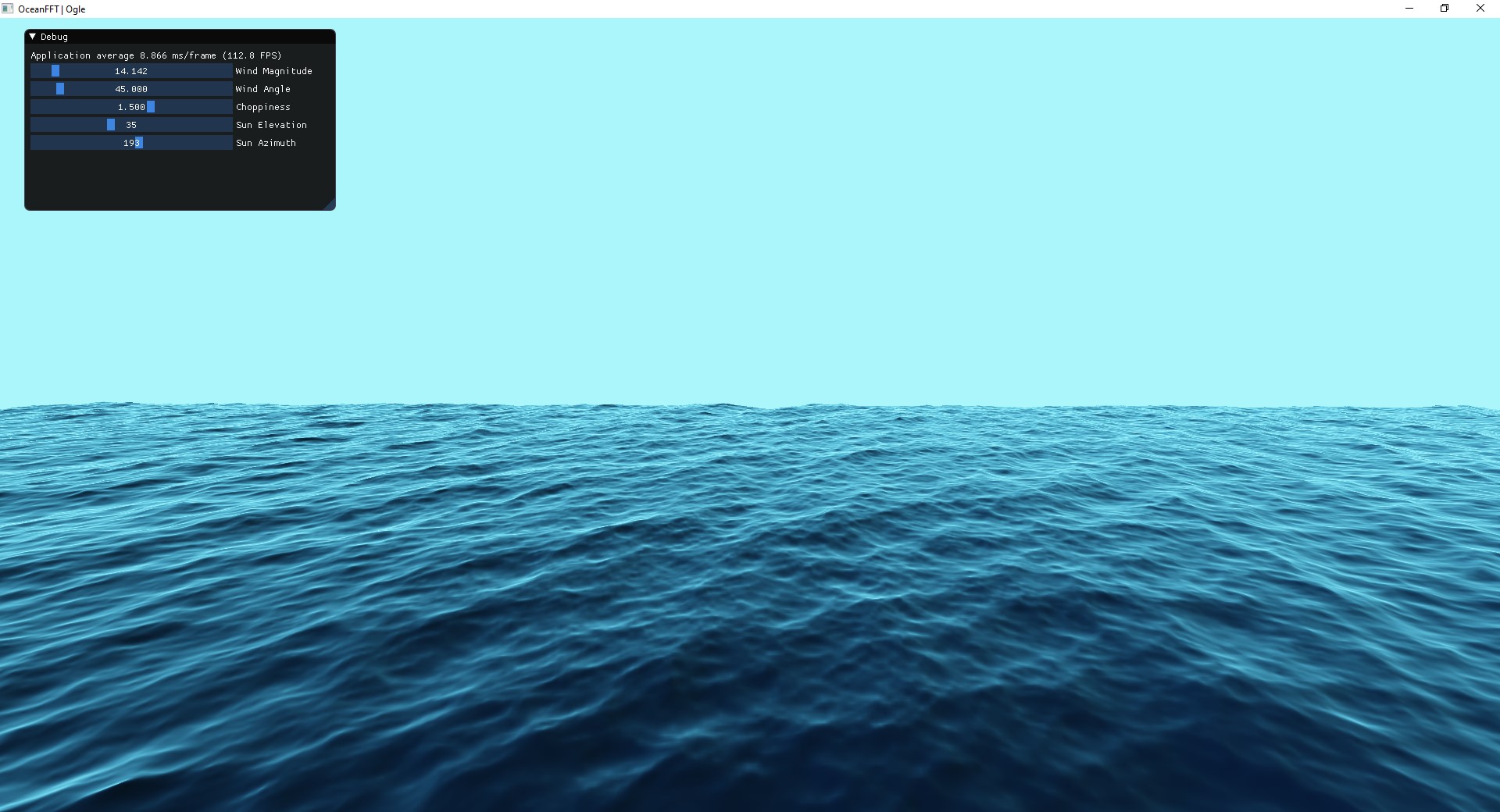 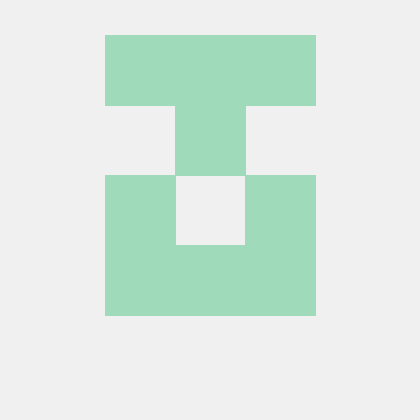 Blockchain This is a blockchain concept coded in c++. I used the POW or proof-of-work algorithm. Some of the detailed concepts of the real blockchain 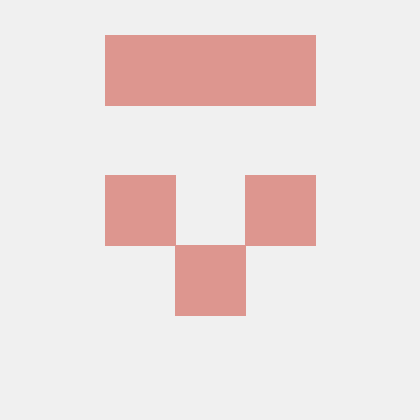 graphicsdemoskeleton Playground for DirectX 11 / 12 simple graphics demo examples ... If anyone from Microsoft reads this: C99 support is broken in Di

A modification of the playstation UI to help with launching and developing homebrew.