Structy is an irresponsibly dumb and simple struct serialization/deserialization library for C, Python, and vanilla JavaScript. You can think of it like protobuf, thrift, flatbuffers, etc. but imagine that instead of a team of engineers maintaining it, it's instead written by a single moron.

Structy was created to exchange data between C-based firmware on embedded devices and Python- and JavaScript-based programming, test, and calibration scripts running on a big-girl computer. As such, it's C implementation is designed specifically for embedded devices: it doesn't do any dynamic allocation and it doesn't have any fancy code for optimizations.

Be small, be simple, be useful

Be fast, be clever

If you want something far more thought out and comprehensive I'd suggest checking out things like Kaitai Struct.

Like protobuf and other complicated data exchange libraries, structy uses a schema. Structy's schemas use Python's syntax (so it can be lazy and re-use Python's parser):

With this nonsense you can run structy's generator to generate C, JavaScript, and Python code for this "struct".

For C, you can import and use this struct just like a normal struct:

You must include the files in runtimes/c in your project to use structy-generated c code.

The Structy generates the struct definition and four functions for use with the struct:

Initializes an instance of the struct with the default values specified in the struct's schema.

Packs an instance of the struct into the given buffer. The buffer must have at least STRUCTNAME_PACKED_SIZE bytes. Example:

Unpacks the buffer into the given instance. The buffer must have at least STRUCTNAME_PACKED_SIZE bytes.

Prints out the struct in a nicely formatted way, for example:

Since the runtime is designed for embedded systems, Structy doesn't hardcode printf here. You can override the print function used by creating a structy_config.h file and setting the STRUCTY_PRINTF macro:

Structy's Python implementation is written to be simple, not fast or "powerful" or whatever. Some notes:

The runtime can be installed by installing the structy package:

The Structy generates the struct as a dataclass in its own module.

Since it's a dataclass, an empty constructor gives the default specified in the .structy definition file, but you can pass keyword arguments to override them.

Packs an instance and returns a bytes object with the data. len(result) will be StructName.PACKED_SIZE.

Unpacks the bytes-like buffer into a new instance. The buffer must be at least StructName.PACKED_SIZE long.

Since a Structy Struct is just a dataclass, it uses the dataclass __str__ and __repr__.

Structy's JavaScript implementation, like the others, is intended to be simple. Here's some notes on it:

The runtime is a single file located at runtimes/js/structy.js. There's no Node/npm package because the last time I used npm my nose suddenly starting bleeding and I passed out and woke up with several mysterious lesions, and the last time I used Node.js I managed to somehow unleash a 10,000 year-old minor demon who's currently causing minor chaos by removing stop signs in low-traffic rural areas.

So just copy it into your project next to wherever you're going to place the generated code, like we did when the web was young. If you're lazy (and you probably are), just run this:

Those commands also copy in the one dependency: the excellent and tiny struct.js module- yes, I know it's confusing to have structy.js and stuct.js, but get over it. struct.js implements Python struct module in JavaScript which is great because I can write less code.

The Structy generates the struct as a nice class in its own module. The module's only export is the class, so you can import it like this:

It's a JavaScript class so just use new to make an instance. It uses the pattern of passing in an object with field values so you can update fields without needing to specify all of them.

Packs an instance and returns a Uint8Array object with the data. result.length() will be StructName.packed_size.

Unpacks the Uint8Array or ArrayBuffer into a new instance. The buffer must be at least StructName.packed_size long.

No, Struct structs must be a deterministic length when encoded.

No yet, but it could. I'm just too lazy.

No. Supporting anything other than big-endian would complicate the C runtime and I don't want to do that. Idk, maybe I could be talked into accepting a PR for it.

No, but it's possible in the future. There's a little bit of this thought out because Struct supports Q16.16 fixed-point values.

No, but it could be added. I just haven't needed it yet.

Why does structy use snake_case for properties and methods even in C and JS where it's common to use lowerCamelCase?

Mostly because I want data access to be identical in all languages, but also because I deeply, deeply, hate lowerCamelCase. I find it hard to read.

Unlike some of my other open-source projects, this project was made with one user in mind: me. I made it open source in case someone else finds it useful but I am not in the business of supporting this project. If you run into issues or need help feel free to submit an issue on GitHub, however, please know that I do not feel any obligation to support this project.

The Structy generator and runtime components are all published under the MIT license. See LICENSE for the full text.

ChakraCore is an open source Javascript engine with a C API.

ChakraCore ChakraCore is a Javascript engine with a C API you can use to add support for Javascript to any C or C compatible project. It can be compil 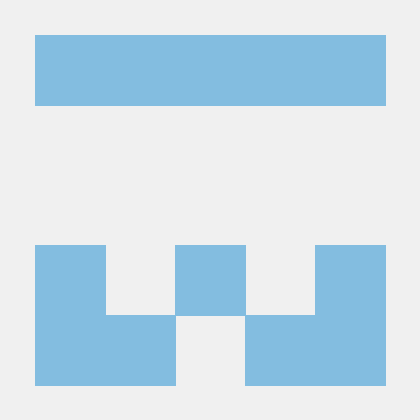 The most widely used Python to C compiler

Welcome to Cython! Cython is a language that makes writing C extensions for Python as easy as Python itself. Cython is based on Pyrex, but supports mo

Status libffi-3.4 was released on TBD. Check the libffi web page for updates: URL:http://sourceware.org/libffi/. What is libffi? Compilers for high le 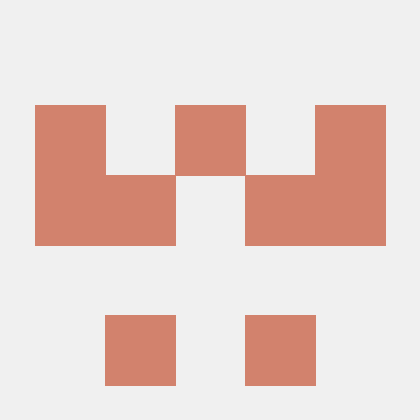 A lightweight, dependency-free library for binding Lua to C++

LuaBridge 2.6 LuaBridge is a lightweight and dependency-free library for mapping data, functions, and classes back and forth between C++ and Lua (a po

PHP-CPP The PHP-CPP library is a C++ library for developing PHP extensions. It offers a collection of well documented and easy-to-use classes that can

Libraries and examples to support Pimoroni Pico add-ons in C++ and MicroPython.

Pimoroni Pico Libraries and Examples Welcome to the brave new world of Pico! This repository contains the C/C++ and MicroPython libraries for our rang

CppSharp is a tool and set of libraries which facilitates the usage of native C/C++ code with the .NET ecosystem. It consumes C/C++ header and library

The missing bridge between Java and native C++

SWIG is a software development tool that connects programs written in C and C++ with a variety of high-level programming languages.

SWIG (Simplified Wrapper and Interface Generator) Version: 4.1.0 (in progress) Tagline: SWIG is a compiler that integrates C and C++ with languages

matrix-effect This is a dumb matrix effect type thing

matrix-effect This is a dumb matrix effect type thing. It's only like one source file which should compile... Define __POSIX or __WIN though, for posi

advancedSerial This library provides some additions to vanilla Serial.print(): 1. Chainable print() and println() methods: // you can chain print() a

Freelancer: HD Edition is a mod that aims to improve every visual, aural, and gameplay aspect of the game Freelancer (2003) while keeping the look and feel as close to vanilla as possible. 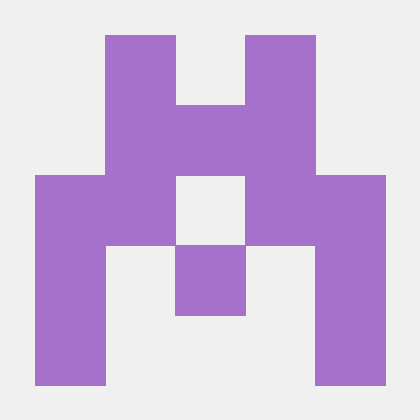 is a c++20 compile and runtime Struct Reflections header only library.

is a c++20 compile and runtime Struct Reflections header only library. It allows you to iterate over aggregate type's member variables.

A miniature library for struct-field reflection in C++

visit_struct A header-only library providing structure visitors for C++11 and C++14. Motivation In C++ there is no built-in way to iterate over the me

A miniature library for struct-field reflection in C++

visit_struct A header-only library providing structure visitors for C++11 and C++14. Motivation In C++ there is no built-in way to iterate over the me