Let's try it out. First, if you're on Linux or OS X, install with the terminal command pip install cppimport.

Most cppimport users combine it with pybind11, but you can use a range of methods to create your Python extensions. Raw C extensions, Boost.Python, SWIG all work. Let's look at a simple C++ extension:

Save this code as somecode.cpp.

Open a python interpreter and run these lines [1]:

I'm a big fan of the workflow that this enables, where you can edit both C++ files and Python and recompilation happens transparently.

I want things to be even easier! (Python import hook)

Then import the file using the import hook:

The technical description: cppimport looks for a C or C++ source file that matches the requested module. If such a file exists, the file is first run through the Mako templating system. The compilation options produced by the Mako pass are then use to compile the file as a Python extension. The extension (shared library) that is produced is placed in the same folder as the C++ source file. Then, the extension is loaded.

Simpler language please: Sometimes Python just isn't fast enough. Or you have existing code in a C++ library. So, you write a Python extension module, a library of compiled code. I recommend pybind11 for C++ to Python bindings or cffi for C to Python bindings. I've done this a lot over the years. But, I discovered that my productivity goes through the floor when my development process goes from Edit -> Test in just Python to Edit -> Compile -> Test in Python plus C++. So, cppimport combines the process of compiling and importing an extension in Python so that you can type modulename = cppimport.imp("modulename") and not have to worry about multiple steps. Internally, cppimport looks for a file modulename.cpp. If one is found, it's run through the Mako templating system to gather compiler options, then it's compiled and loaded as an extension module.

Recompilation only happens when necessary:

Compilation should only happen the first time the module is imported. The C++ source is compared with a checksum on each import to determine if the file has changed. Additional dependencies (header files!) can be tracked by adding to the Mako header:

I need to set the compiler or linker args!

I want multiple source files for one extension!

Calling cppimport.set_quiet(False) will result in output that will be helpful in debugging compile errors.

I want incremental compiles on extensions with multiple sources.

cppimport is built on top of the setuptools and distutils, the standard library for python packaging and distribution. Unfortunately, setuptools does not support incremental compilation. I recommend following the suggestions on this SO answer. That is:

I need information about filepaths in my module configuration code!

Why does the import hook need "cppimport" on the first line of the .cpp file?

Modifying the Python import system is a global modification and thus affects all imports from any other package. As a result, to avoid accidentally breaking another package, the import hook uses an "opt in" system where C and C++ files can specify they are meant to be used with cppimport by having a comment including the phrase "cppimport" on the first line of the file.

I've used cppimport with MinGW-w64 and Python 3.6 and had good success. I've also had reports that cppimport works on Windows with Python 3.6 and Visual C++ 2015 Build Tools. The main challenge is making sure that distutils is aware of your available compilers. Try out the suggestion here.

Structy Structy is an irresponsibly dumb and simple struct serialization/deserialization library for C, Python, and vanilla JavaScript. You can think

PyAerotech: An Opensource Python Library or interfacing directly with the Aerotech A3200 Controlle

A foobar2000 component which allows you to load and play ncm files directly.

tinygettext tinygettext is a minimal replacement for gettext written in C++. It can read .po files directly and doesn't need .mo files generated from

Import of the DIY Dynamic Template v2, retrieved from the Internet Archive

Convert HMS to GEO This is a conventer HMS to GEO for Super Mario 64. Requires SM64 decomp and a knowledge of how levels work. NOTE: This is super eas

A blender import/export system for Defold

defold-blender-export A blender import/export system for Defold Setup Notes There are no exhaustive documents for this tool yet. Its just not complete 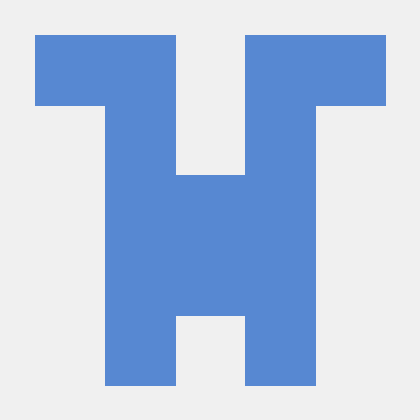 A PoC for requesting HWIDs directly from hardware, skipping any potential hooks or OS support.

PCIBan A PoC for requesting HWIDs directly from hardware, skipping any potential hooks or OS support. This is probably very unsafe, not supporting edg 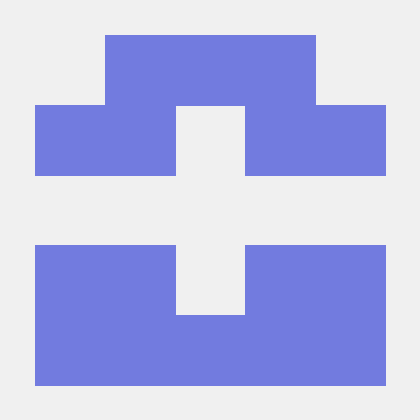 An extremely hacky VNC server for WebOS - Works by reading directly from the GPU's framebuffer.