Support for multiple RPC protocols in a single library

AnyRPC provides a common system to work with a number of different remote procedure call standards. This is handled transparently by the server.

HTTP servers can support multiple protocols based on the content-type field of the header.

TCP servers use netstrings protocol for lower overhead connections but are limited to a single protocol.

The interface to Values can use wchar_t strings although the internal system uses UTF-8 format.

Value types that are not directly supported by the message format are converted to specially tagged arrays that can be automatically converted to the internal type. For example Json does not support binary data so this is converted to a two element array, ["AnyRpcBase64", Base64 encoded string]. This conversion can be performed by both the server and the client.

AnyRPC provides cross-platform support with primary targets for Linux, Visual Studio, and MinGW. It does require a compiler with c++11 support. Some platform/compiler combinations which have been tested are shown below:

AnyRPC is available under The MIT license.

Permission is hereby granted, free of charge, to any person obtaining a copy of this software and associated documentation files (the "Software"), to deal in the Software without restriction, including without limitation the rights to use, copy, modify, merge, publish, distribute, sublicense, and/or sell copies of the Software, and to permit persons to whom the Software is furnished to do so, subject to the following conditions:

AnyRPC uses the following software as its dependencies:

If you are new to using CMake as a build tool, you may want to use cmake-gui instead of the command line version cmake.

Building on Windows with Visual Studio

Building on Windows in MinGW with MSys

Why development another RPC library?

Why include multiple RPC standards instead of just one?

I was mostly looking for the ability to support both Json and a binary protocol. A binary protocol should be more efficient for transport and processing for custom clients. Json is easier for either manual testing or with certain platforms that may not be as open. Closed platforms may already support an existing protocol such as xmlrpc. Python has a built-in library for xmlrpc but requires external libraries for JsonRpc.

The following projects influenced the development of AnyRPC.

The following projects are also of interest: 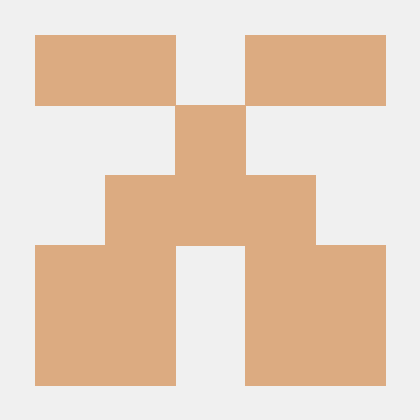 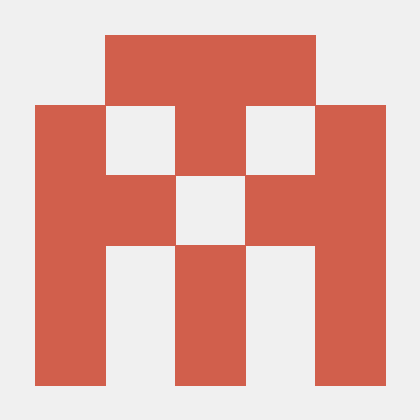 Exqlite An SQLite3 library with an Ecto adapter implementation. Caveats When using the Ecto adapter, all prepared statements are cached using an LRU c

A Zig binding to the webview library. Make Zig applications with a nice HTML5 frontend a reality!

A Zig binding to the webview library. Make Zig applications with a nice HTML5 frontend a reality!

中文版入口 SRPC Introduction SRPC is an RPC system developed by Sogou. Its main features include: Base on Sogou C++ Workflow, with the following features: 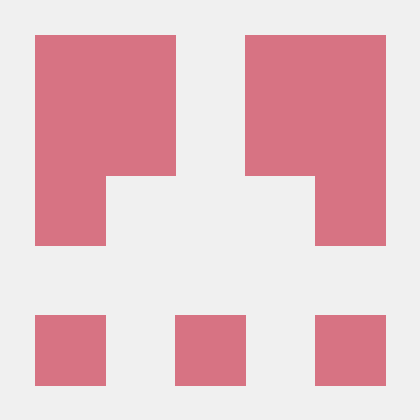 Built a peer-to-peer group based file sharing system where users could share or download files from the groups they belonged to. Supports parallel downloading with multiple file chunks from multiple peers.

Mini-Torrent Built a peer-to-peer group based file sharing system where users could share or download files from the groups they belonged to. Supports 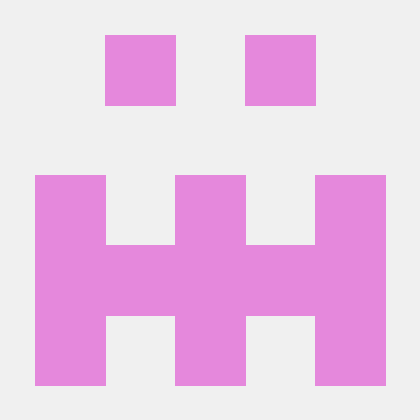 Ice - Comprehensive RPC Framework Ice helps you network your software with minimal effort. By taking care of all interactions with low-level network p

Gromox is the central groupware server component of grammm. It is capable of serving as a replacement for Microsoft Exchange and compatibles. Connecti

A redis module, similar to redis zset, but you can set multiple scores for each member to support multi-dimensional sorting

TairZset: Support multi-score sorting zset Introduction Chinese TairZset is a data structure developed based on the redis module. Compared with the na