Design files and resources for building a wireless N64 controller

This project and its documentation is a Work-In-Progress. I'm still working on writing everything down and working out kinks in the design files and prototypes.

The idea is to publish the design files and software I used to upgrade a cheap, wired N64 controller to a wireless, Bluetooth controller. Hopefully these published files can assist others in completing similar projects.

When this project was started, no original-form-factor N64 wireless controllers were available for purchase. There were some two-handle controllers, inspired by N64 original controllers, but none with the original three-handle setup.

The main goal of this project was to upgrade an existing, cheap three-handle N64 wired controller to use bluetooth, so it could be used with a PC and/or Raspberry Pi.

Note: this project requires soldering and some basic understanding of electriconics and circuits. I also assume you already have soldering equipment and some ~30 gauge wire to wire up components.

Note: make sure you disconnect the battery before plugging a USB cable into the microcontroller. If you do not do this, you could permanently damage the controller or worse, whatever is on the other end of the USB cable, e.g. your PC.

An ESP32 microcontroller is used to: It is also capable of a few other things like: tracking battery level, resetting Bluetooth connections, etc.

A custom PCB was built to replace the existing controller PCB, mainly to a) make space for the ESP32 dev board I used and b) reduce the amount of soldering required. This "pak" fits a small lithium polymer battery as well as charging circuitry, and connects to the controller via typical AAA spring-terminals. The "pak" was designed to fit a 6mm x 40mm x 50mm battery, but could of course fit smaller batteries with adequate padding or adhesives.

Rough performance numbers for the initial prototype controller are: 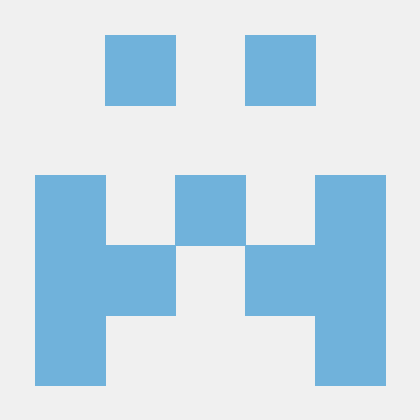 Documenting and preserving the N64, combining official datasheets and homebrew research together

N64-documentation A repository where I try to document everything about the Nintendo 64 to the best of my ability. All the official and homebrew Ninte

A web based N64 Emulator

N64 Wasm Thanks for checking out N64 Wasm! An N64 emulator that runs in the browser. It is a port of the excellent RetroArch ParaLLEl Core to WebAssem 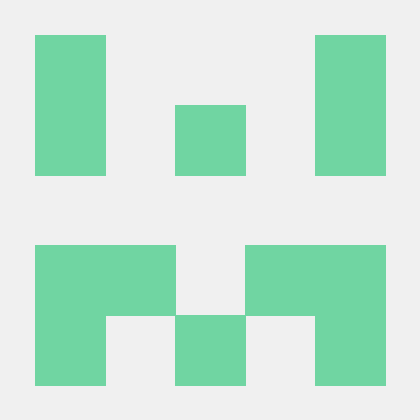 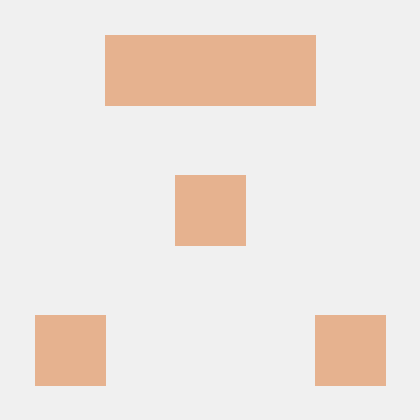 A wireless control for an RGB LED based on emotions found in discord messages.

Sample project (See the README.md file in the upper level 'examples' directory for more information about examples.) This is the simplest buildable ex

PIC-Privileges Building and Executing Position Independent Shellcode from Object Files in Memory. This is a pingback to the blogpost I wrote at https:

cosmo-include A set of very empty header files that can be used when building apps with Cosmopolitan Why? When you build an application with Cosmopoli

Current and past resources for the UNSW courses I have tutored.

James' tutoring resources The home for the code/solutions/etc. from my tutorials, as well as any other resources as I see fit. Table of contents Cours