CMake module to speed up builds.

Cotire (compile time reducer) is a CMake module that speeds up the build process of CMake based build systems by fully automating techniques as precompiled header usage and single compilation unit builds for C and C++.

The functionality provided by cotire has been superseded by features added to CMake 3.16. Support for pre-compiling and unity builds is now built into CMake. Thus, there will not be any further updates or support for this project.

To use cotire in your CMake project, add the following include directive to the beginning of the top-level CMakeList.txt:

To speed the build process of a CMake library or executable target, just apply the cotire function to the target:

Cotire looks at the properties of the target provided by CMake (e.g., target type, source files, compile flags, preprocessor defines, include directories, ...) and sets up custom commands that will generate a unity source file, a prefix header and a precompiled header at build time specially tailored to the target.

For the generation of the prefix header, cotire will automatically choose headers used by the target that are outside of the project directory and thus are likely to change infrequently. The precompiled prefix header is then applied to the target to speed up the compilation process.

To use an existing manually maintained prefix header instead of the automatically generated one, set the COTIRE_CXX_PREFIX_HEADER_INIT property before invoking cotire:

As a side effect, cotire generates a new target named MyExecutable_unity, which lets you perform a unity build for the original target. The unity target inherits all build settings from the original target, including linked library dependencies.

For Makefile based generators you can then invoke a unity build that produces the same output as the original target, but does so much faster by entering:

See the advanced usage section of the cotire manual for information on how to configure the cotire process (e.g., how to make the unity build use all available processor cores).

The directory Patches contains patch files to enable cotire for some popular open sources packages that use CMake as a build system.

Depending on factors like hardware, compiler, the number of files in the target and the complexity of the C/C++ code, the build process of targets that use a cotire generated precompiled header will be sped up from 10 to 40 percent. Using precompiled headers however is not without issues and may not work for some programs.

A unity build may be up to 90 percent faster than the one file at a time build of the original target. Single compilation unit builds however are very unlikely to work without source code modifications, because they break the use of some C and C++ language features.

Generally, modern C++ code which makes heavy use of header-only libraries will profit the most from cotiring. 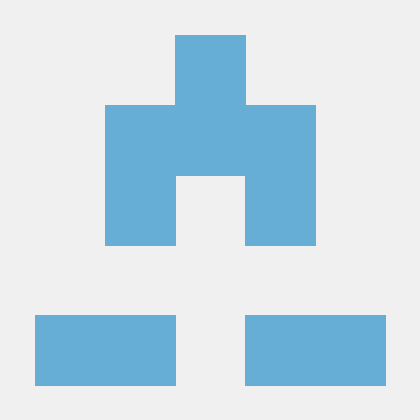 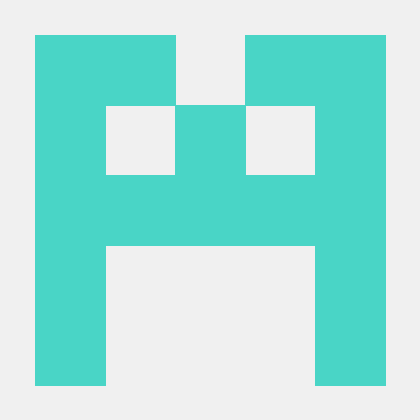 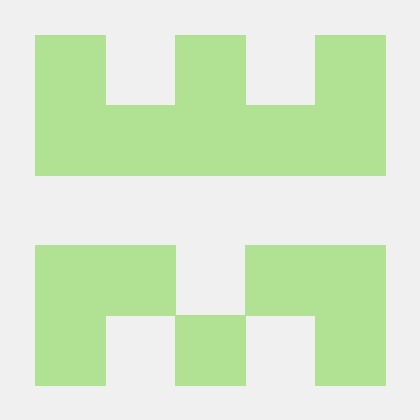 a small build system with a focus on speed

Ninja Ninja is a small build system with a focus on speed. https://ninja-build.org/ See the manual or doc/manual.asciidoc included in the distribution 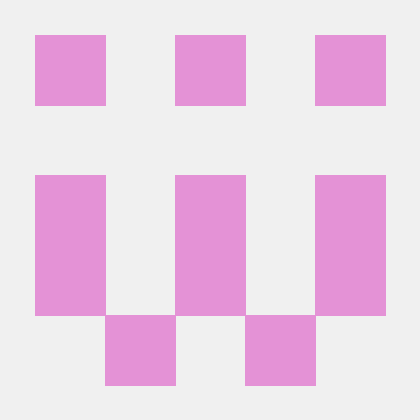