Hamza is a lightweight, fast and portable C90 OpenType library. It was written to be primarily for Arabic but also supports basic-shaping (Latin, Greek, etc...). However I do wish it to support more languages and writing systems. 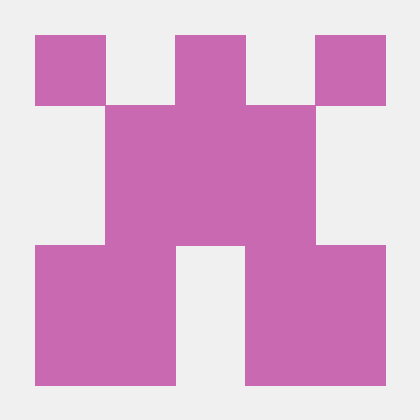 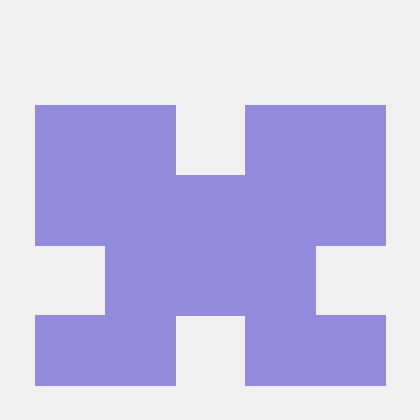 Kazmath Kazmath is a simple 3D maths library written in C. It was initially coded for use in my book, Beginning OpenGL Game Programming - Second editi

Open3D is an open-source library that supports rapid development of software that deals with 3D data. The Open3D frontend exposes a set of carefully selected data structures and algorithms in both C++ and Python. The backend is highly optimized and is set up for parallelization. We welcome contributions from the open-source community.