After adversaries gain an initial foothold on a Linux system, they typically perform post-exploitation activities such as reconnaissance, execution, privilege escalation, persistence, etc. It is extremely difficult if not impossible to perform any non-trivial adversarial activities without using Linux system calls.

This github project hosts the POC code for Phantom Attack. More details can be found in :

Note that Falco's mitigation is detecting userfaultfd syscall from non-root user, so you may still be able to perform the TOCTOU on newer versions but it will get detected because of the use of userfaultfd. We did not evaluate newer version of Tracee and they may still be vulnerable.

Phantom Attack was tested on the following configurations:

If you are testing on 2 cores, remember to change the CPU mask in the POC.

attack_connect.c: POC attack code on evading the connect call monitoring The attack program connect to 1.1.1.1, it tries to make the agent thinks it is connecting to any benign looking IP. E.g., 13.107.42.14. The interrupt used is IPI interrupt.

attack_openat.c: POC attack code on evading the openat call monitoring The attack program opens file with name "malicious_file" in the current working directory, it tries to make agent thinks it is opening a benign looking file with name "benign_file". The interrupt used is hardware interrupt so you need to identify the CPU core that handles the ethernet hardware interrupt on your set up and change the VICTIM_CPU accordingly.

You can run the attack manually and inspect the file artifact and system call monitoring software results manually.

NOTE: Since sometimes the overwrite thread writes the filename faster than the kernel thread, syscall will only opens the benign file. So you may want to run the attack in a loop to automatically check the results for multiple runs as demonstrated in the DEFCON talk.

jvm-monitor is a lightweight monitoring tool that logs all the local variables whenever exceptions occur.

jvm-monitor jvm-monitor is a Java agent attached to a Java VM (virtual machine), which logs all the local variables when exceptions occur. Rationales

Exploring possibilities of ESP32 platform to attack on nearby Wi-Fi networks.

King Hamlet is a simple tool, which allows you to perform a Process Ghosting Attack

GEA1_break This tool implements the attack against the GEA-1 described in Cryptanalysis of the GPRS Encryption Algorithms GEA-1 and GEA-2. GEA-1 is on 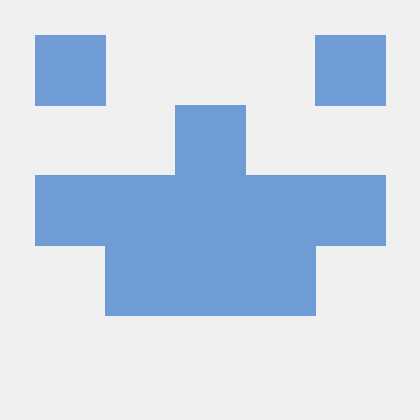