See Getting Started with the Raspberry Pi Pico and the README in the pico-sdk for information on getting up and running.

See also: blink, blinking an LED attached to a GPIO.

At the time of writing, these examples are available:

Whilst these examples ably demonstrate how to use TinyUSB in device mode, their CMakeLists.txt is set up in a way tailored to how TinyUSB builds their examples within their source tree.

For a better example of how to configure CMakeLists.txt for using TinyUSB in device mode with the Raspberry Pi SDK see below:

All the USB host examples come directly from the TinyUSB host examples directory here. Those that are supported on RP2040 devices are automatically included as part of the pico-examples build as targets named tinyusb_host_ , e.g. https://github.com/hathach/tinyusb/tree/master/examples/host/cdc_msc_hid is built as tinyusb_host_cdc_msc_hid.

At the time of writing, there is only one host example available: 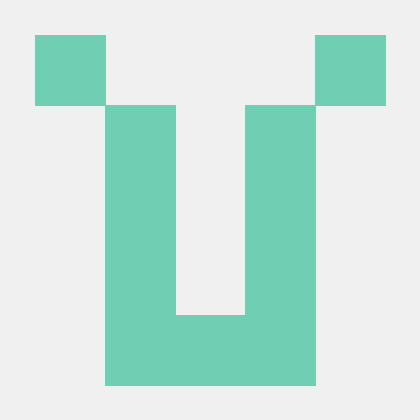 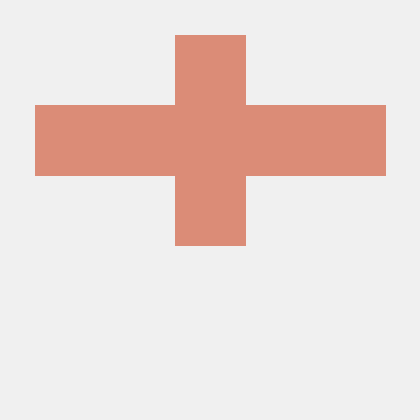 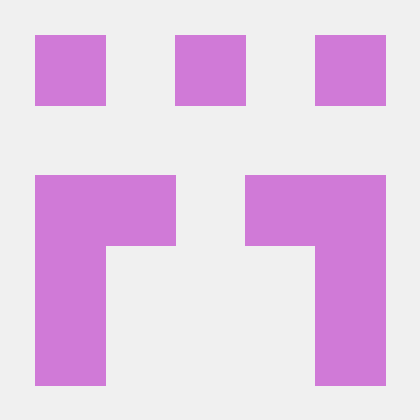 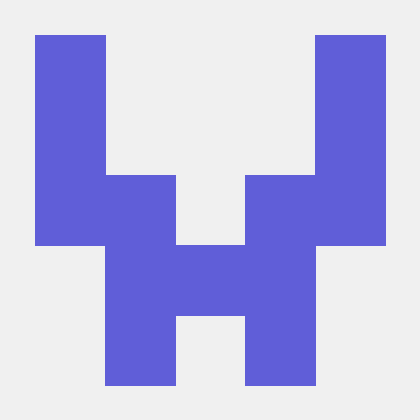 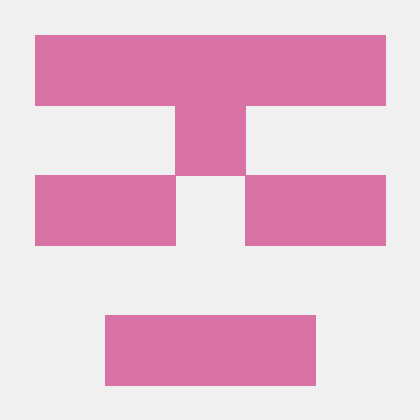 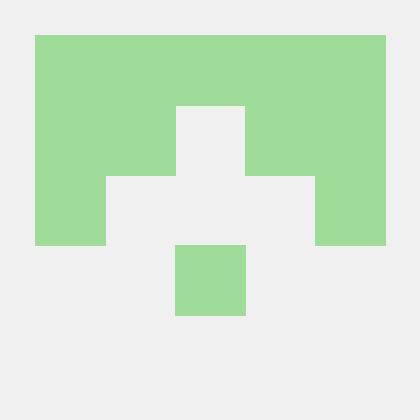