Kernel Rootkits such as Diamorphine hook various syscall functions so they can either:

This project attempts to detect this syscall hooking using eBPF, and it's ability to get kernel stack traces. HookDetect monitors the following syscalls:

HookDetect will check every use of these syscalls to check two things:

This code has been tested on:

To use pre-build binaries, grab them from the Releases page.

To build from source, do the following:

As this code makes use of CO-RE, it requires a recent version of Linux that has BTF Type information. See these notes in the libbpf README for more information. For example Ubuntu requries Ubuntu 20.10+.

To build it requires these dependecies:

On Ubuntu these can be installed by

To Build from source, recusivly clone the respository the run make in the src directory to build:

The binaries will built into bpf-hookdetect/src/bin.

To run, run the hookdetect binary as root. If the program detects a function was hooked, it will print the syscall name, along with the process and PID:

To print out the stack traces from each syscall logged, run hookdetect with --verbose:

To test, download, make, and install the Diamorphine rootkit. Once rootkit is installed, start hookdetect and run:

The project's skeleton is adapted from libbpf-bootstrap

A list of network measurement sketch algorithms implemented in eBPF

eBPF Sketches This repository contains a list of the most famous sketches implemented within the eBPF/XDP subsystem. In particular, we have: Count Ske 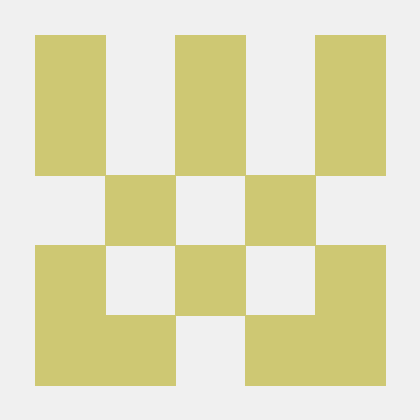 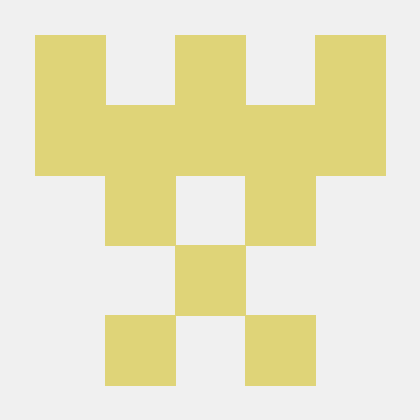