NodeEditor is conceived as a general-purpose Qt-based library aimed at graph-controlled data processing. Nodes represent algorithms with certain inputs and outputs. Connections transfer data from the output (source) of the first node to the input (sink) of the second one.

NodeEditor framework is a Visual Dataflow Programming tool. A library client defines models and registers them in the data model registry. Further work is driven by events taking place in DataModels and Nodes. The model computing is triggered upon arriving of any new input data. The computed result is propagated to the output connections. Each new connection fetches available data and propagates is further.

Each change in the source node is immediately propagated through all the connections updating the whole graph.

Buy me a beer

Chigraph is a programming language for beginners that is unique in that it is an intuitive flow graph:

It features easy bindings to C/C++, package management, and a cool interface.

Spkgen is an editor for the SPARK particles engine using a node-based interface to create particles effects for games.

I am doing computational science & CFD at my primary job and various Qt-based stuff as hobby.

PlugData Pure Data as a plugin, with a new GUI PlugData a plugin wrapper for PureData, featuring a new GUI made with JUCE. Currently not very stable! 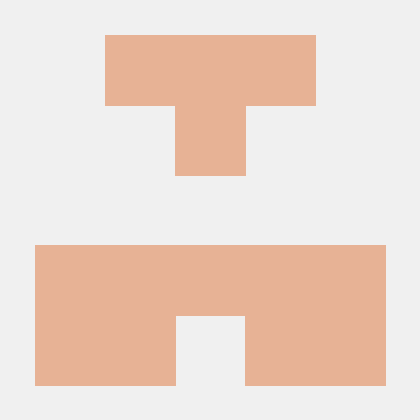 Modern Window Sitter for X11 based Desktop Environments (Coming to Wayland, Windows and Mac soon-ish). But using with a terminal emulator is recommended.

HoI4 Modding Tool That Does It All! Now with a QT based GUI, all your work wil be easier!

Kadaif - HoI4 Modding Tool Kadaif is a cross-platform tool meant to help you make mods for Hearts of Iron IV. With VSCode and all it's extensions, man 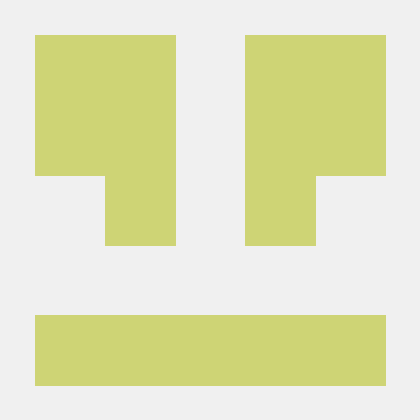 Window and GUI system based on Dear ImGui from OCornut

UI framework that uses Skia as a low-level drawing toolkit. It uses the newest features of the C++ Standard library (currently targetting C++17). 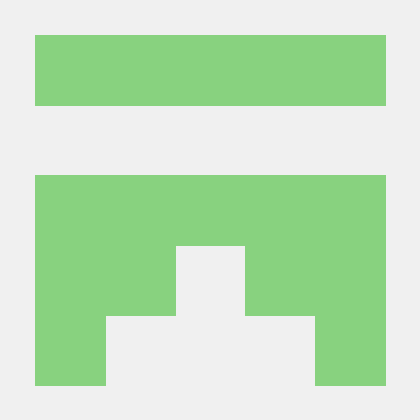