Welcome to the OpenSSL Project

OpenSSL is a robust, commercial-grade, full-featured Open Source Toolkit for the Transport Layer Security (TLS) protocol formerly known as the Secure Sockets Layer (SSL) protocol. The protocol implementation is based on a full-strength general purpose cryptographic library, which can also be used stand-alone.

OpenSSL is descended from the SSLeay library developed by Eric A. Young and Tim J. Hudson.

The official Home Page of the OpenSSL Project is www.openssl.org.

Source code tarballs of the official releases can be downloaded from www.openssl.org/source. The OpenSSL project does not distribute the toolkit in binary form.

For Testing and Development

Although testing and development could in theory also be done using the source tarballs, having a local copy of the git repository with the entire project history gives you much more insight into the code base.

The official OpenSSL Git Repository is located at git.openssl.org. There is a GitHub mirror of the repository at github.com/openssl/openssl, which is updated automatically from the former on every commit.

or from the GitHub mirror using

If you intend to contribute to OpenSSL, either to fix bugs or contribute new features, you need to fork the OpenSSL repository openssl/openssl on GitHub and clone your public fork instead.

This is necessary, because all development of OpenSSL nowadays is done via GitHub pull requests. For more details, see Contributing.

After obtaining the Source, have a look at the INSTALL file for detailed instructions about building and installing OpenSSL. For some platforms, the installation instructions are amended by a platform specific document.

Specific notes on upgrading to OpenSSL 3.0 from previous versions, as well as known issues are available on the OpenSSL 3.0 Wiki page.

The manual pages for the master branch and all current stable releases are available online.

There is a Wiki at wiki.openssl.org which is currently not very active. It contains a lot of useful information, not all of which is up to date.

OpenSSL is licensed under the Apache License 2.0, which means that you are free to get and use it for commercial and non-commercial purposes as long as you fulfill its conditions.

There are various ways to get in touch. The correct channel depends on your requirement. see the SUPPORT file for more details.

If you are interested and willing to contribute to the OpenSSL project, please take a look at the CONTRIBUTING file.

A number of nations restrict the use or export of cryptography. If you are potentially subject to such restrictions you should seek legal advice before attempting to develop or distribute cryptographic code.

s2n : an implementation of the TLS/SSL protocols

s2n-tls is a C99 implementation of the TLS/SSL protocols that is designed to be simple, small, fast, and with security as a priority. It is released a

CheckCert A small utility to request the SSL certificate from a public or private web application. CheckCert helps operators in the following ways: It

The UAPKI is crypto library for using in PKI with support of Ukrainian and internationlal cryptographic standards.

UAPKI The UAPKI is crypto library for using in PKI with support of Ukrainian and internationlal cryptographic standards. Fork from Cryptonite. Expert 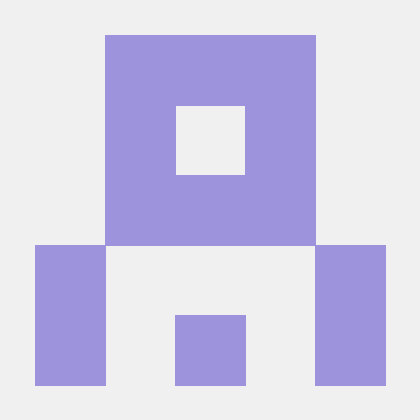 Darkcat is an Open Source Crypto-locker directed at an audience with an interest in the field of Cyber Security. The locker is similar to how very obnoxious Ransomwares operate using 2-Layer Key Encryption with the intent of making it almost impossible to recover any key from memory even during the event of Encryption.

Description The tlswrapper is an TLS encryption wrapper between remote client and local program prog. Is executed from systemd.socket/inetd/tcpserver/ 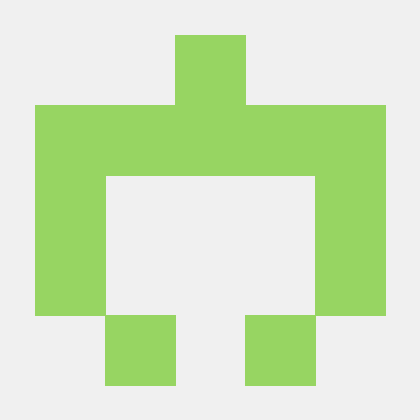 Malware that replaces copied crypto addresses with yours.

x509cert is a tool and library for generating X.509 certificates and certificate requests.

x509cert is a tool and library for generating X.509 certificates and certificate requests. It is written in C99 and uses BearSSL to decode keys and compute signatures.

HashLibPlus is a recommended C++11 hashing library that provides a fluent interface for computing hashes and checksums of strings, files, streams, bytearrays and untyped data to mention but a few.

HashLibPlus HashLibPlus is a recommended C++11 hashing library that provides a fluent interface for computing hashes and checksums of strings, files,