SGEEngine is an open source (MIT License), C++ centric game engine and 3D sandbox. Aimed as simple projects, SGEEngine is suitable for small games, game jams, learning, personal projects and can be used as a basis for your own game engine. The main features of the engine are:

SGEEngine strives to be simple to use, debug and modify. It is aimed at simpler games and application, however this does not stop you to extend it and build more complex ones.

Unlike other games engines, SGEEngine does not use the popular entity-component-system (or its derivatives). Instead it takes the classic game object approach - base game actor type that can expose its functionally with interfaces (called Traits). Traits are similar to components in Unity, however they are known in compile time. This means that for each different game object type you will construct a small Actor type that will have the desired traits.

SGEEngine uses CMake as main, build system. Getting the engine running should be straightforward.

Minimum supported version of CMake is 3.14. Importing 3D models requires the usage of Autodesk FBX SDK 2020.0.1 or later. Compiling SGEEngine without it is possible however you would not be able to import FBX, DAE and OBJ files. Autodesk FBX SDK is not needed for your final game it is used only as tool.

Here is a screenshot describing how to configure SGEEngine: Ducktape is an Open source Light weight 2d Game Engine that gives utmost priority to user convenience. It is written in c++ and uses SFML and Box2d for graphics and physics respectively.

Free Heroes of Might and Magic II (fheroes2) is a recreation of HoMM2 game engine.

Free Heroes of Might and Magic II (fheroes2) is a recreation of HoMM2 game engine. 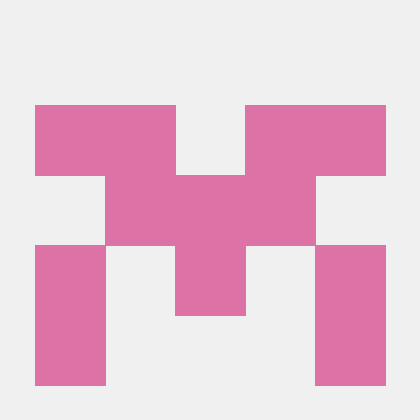 flixel | addons | ui | demos | tools | templates | docs | haxeflixel.com Links Here are the most important links to get you started with HaxeFlixel: G