brn is a command line tool similar to vimv.

brn is a command line tool similar to vimv. It can be used to easily mass-rename files in your preferred text editor (i.e. vim).

When called from inside a directory, it opens a buffer in your default text editor with the list of filenames. You can then edit the filenames in the buffer and the changes will take place when you save and exit.

By default it uses $EDITOR and if that is not set then $VISUAL.

You can use the brn-git aur package

Clone the repo and

brn is licensed under the GNU AFFERO GENERAL PUBLIC LICENSE. 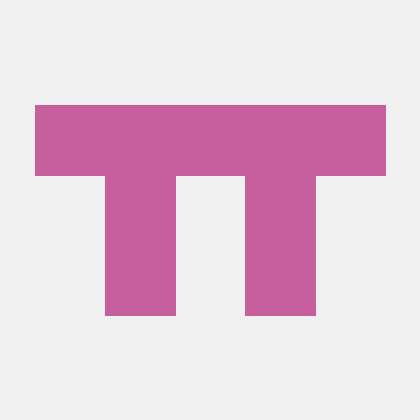 A command-line tool to extract dylib files from the dyld shared cache file.

Project Microsoft Visual TrueType(VTT) is a professional-level tool for graphically instructing TrueType and OpenType fonts. For details on the tool v