Motion Cam is a camera application for Android that replaces the entire camera pipeline.

Motion Cam is a camera application for Android that replaces the entire camera pipeline. It consumes RAW images and uses computational photography to combine multiple images to reduce noise.

You can install it from the Play Store

Dual exposure is similar to the feature found in the Google Camera. The two sliders control the exposure compensation and tonemapping.

Motion Cam uses the GPU to generate a real time preview of the camera from its RAW data. It uses a simplified pipeline to produce an accurate representation of what the final image will look like. This means it is possible to adjust the tonemapping, contrast and colour settings in real time.

The denoising algorithm uses bayer RAW images as input. Motion Cam treats the RAW data as four colour channels (red, blue and two green channels). It starts by creating an optical flow map between a set of images and the reference image utilising Fast Optical Flow using Dense Inverse Search. Then, each colour channel is transformed into the wavelet domain using a dual tree wavelet transform. The wavelet coefficients are fused with the low pass subband acting as a guide to minimize artifacts due to errors in the optical flow map from occlusion or alignment failure.

The amount of noise present in the image is used to determine how many RAW images are merged together. It is estimated from the high frequency subband of the wavelet transform. A well-lit scene may not need much noise reduction whereas a low light scene will have greater noise and require more images.

Most modern cameras use a bayer filter. This means the RAW image is subsampled and consists of 25% red, 25% blue and 50% green pixels. There are more green pixels because human vision is most sensitive to green light. The output from the denoising algorithm is demosaiced and colour corrected into an sRGB image. Motion Cam uses the algorithm Color filter array demosaicking: New method and performance measures by Lu and Tan.

The details of the image are enhanced and sharpened with the Guided filter. Motion Cam uses two levels to enhance finer and courser details of the output.

Run the ./setupenv script to compile the dependencies needed by the project.

Run the ./setupenv script to compile the dependencies needed by the project.

After setting up the environment, open the project MotionCam-Android with Android Studio. It should compile and run.

MotionCam uses Halide to generate the code for most of its algorithms. The generators can be found in libMotionCam/generators. If you make any changes to the generator sources, use the script generate.sh to regenerate them.

MASSCAN-NG: Mass IP port scanner This is an Internet-scale port scanner. It can scan the entire Internet in under 5 minutes, transmitting 10 million p 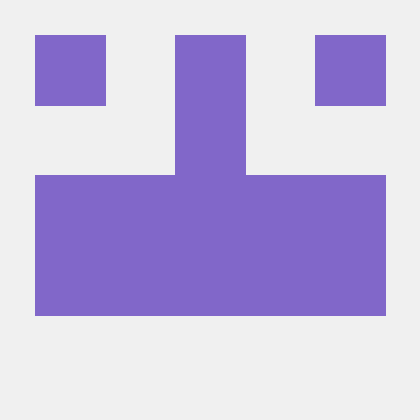 A software pipeline to decode the Falcon 9 telemetry from the 6MS/s baseband file.

falcon9_pipeline A software pipeline to decode the Falcon 9 telemetry from the 6MS/s baseband file. This is a work in progress, and you need to source

Gstreamer plugin that allows use of NVIDIA Maxine SDK in a generic pipeline.

GST-NVMAXINE Gstreamer plugin that allows use of NVIDIA MaxineTM sdk in a generic pipeline. This plugin is intended for use with NVIDIA hardware. Visi 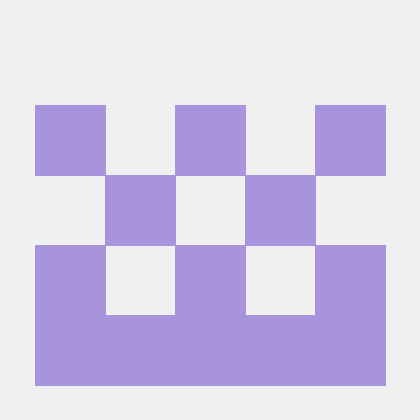 A Pipeline for LC-MS/MS Metabolomics Data Process and Analysis 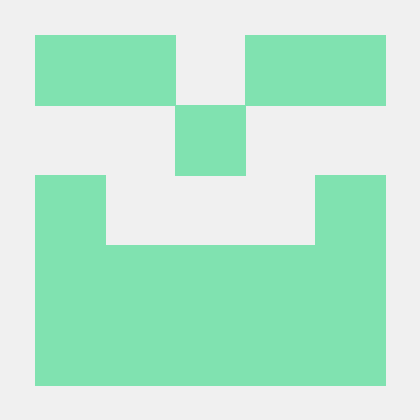 Synopsis pipebuf is as a low‐overhead buffer for command pipelines. Usage pipebuf reads from standard input and writes to standard output, buffering t

Pipet - c++ library for building lightweight processing pipeline at compile-time for string obfuscation, aes ciphering or whatever you want

Pipet Pipet is a lightweight c++17 headers-only library than can be used to build simple processing pipelines at compile time. Features Compile-time p 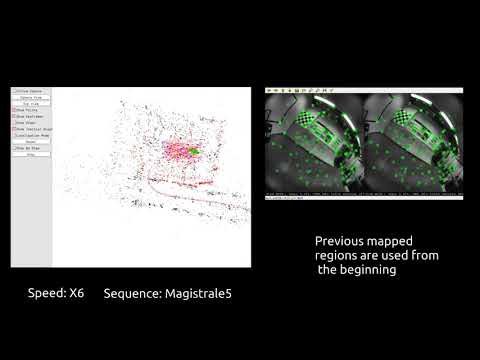 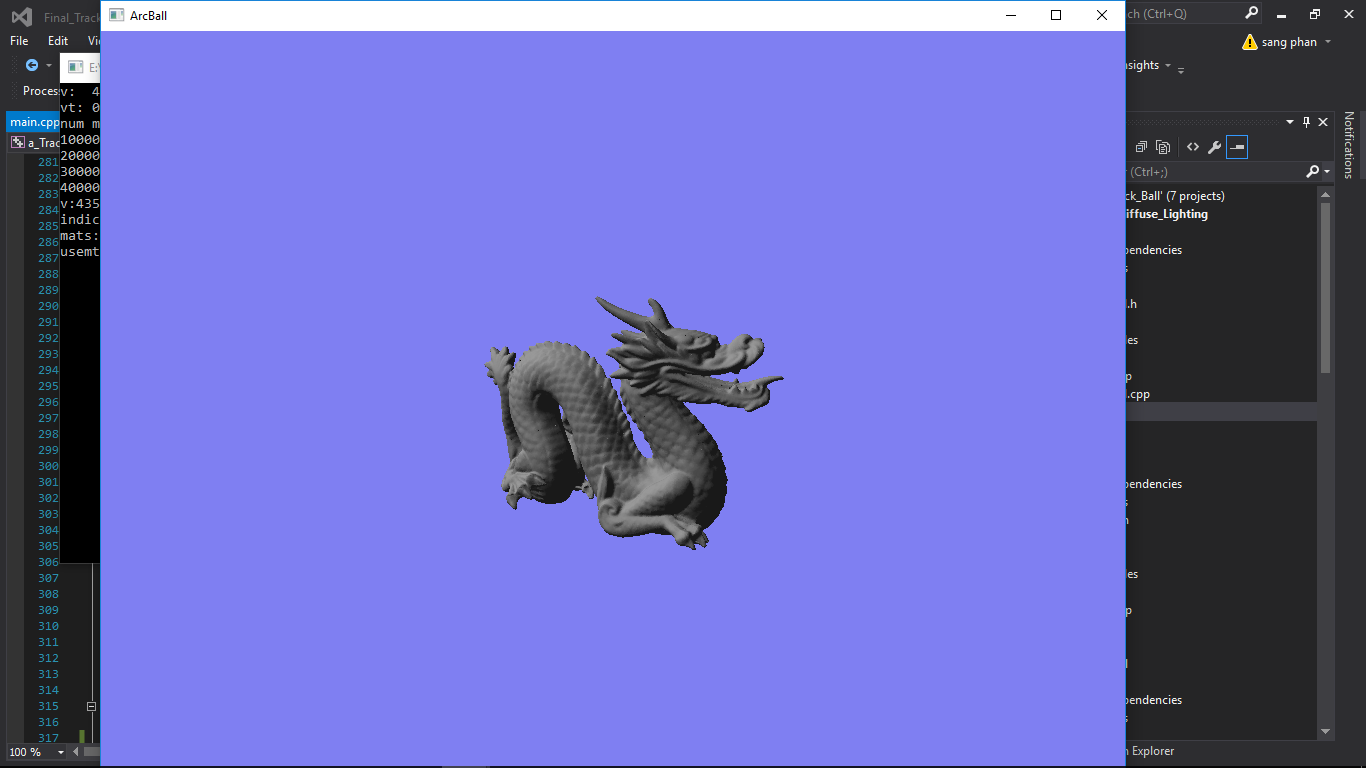 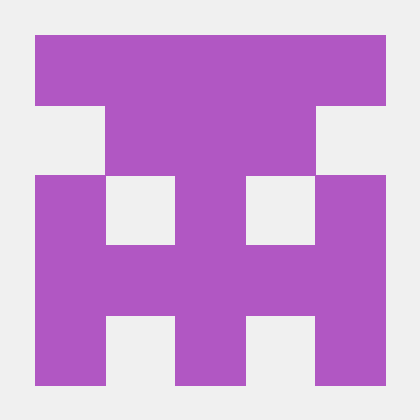 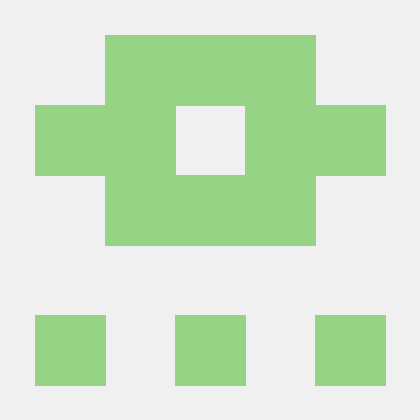 ESP32-Object-Recognition My humble attempt at getting tensorflow and the ESP32-CAM to cooperate (among other things) Notes: "Webcam_detection.py" isn'

A ImGui Application with Multi Viewports and Docking using D3D11

A simple standalone motion activated controller for WS2812b LED lights Version 0.30 adds the ability to change settings from a web interface without r

About amc2bvh is a utility that converts a pair of files, one in the Acclaim Skeleton Format (ASF) and the other in the Acclaim Motion Capture (AMC) f

Malware that replaces copied crypto addresses with yours.

Student_Data_Management This is a student data management program which can store the data of 100 students. I made this in my initial phase of program