Qualys researches found a pretty cool local privilege escalation vulnerability in Polkit's pkexec: writeup, tweet. This vuln has been around and exploitable on major Linux distros for quite a long time. Security patches have been published, so I decided to write a very simple PoC to show how trivial it is to exploit this. The code in this repo should be really self-explanatory after reading the linked write-up. Also thanks to @Drago1729 for the idea and the help.

NOTE: expl.sh will first look for pkexec in the current working directory, then fall-back to $PATH. Since pkexec is usually a setuid-root executable, maybe run this in a VM and not on your machine, y'know...

staystaystay staystaystay is a proof of concept exploit for CVE-2021-1585, a man in the middle or evil endpoint RCE issue affecting Cisco ASA Device M 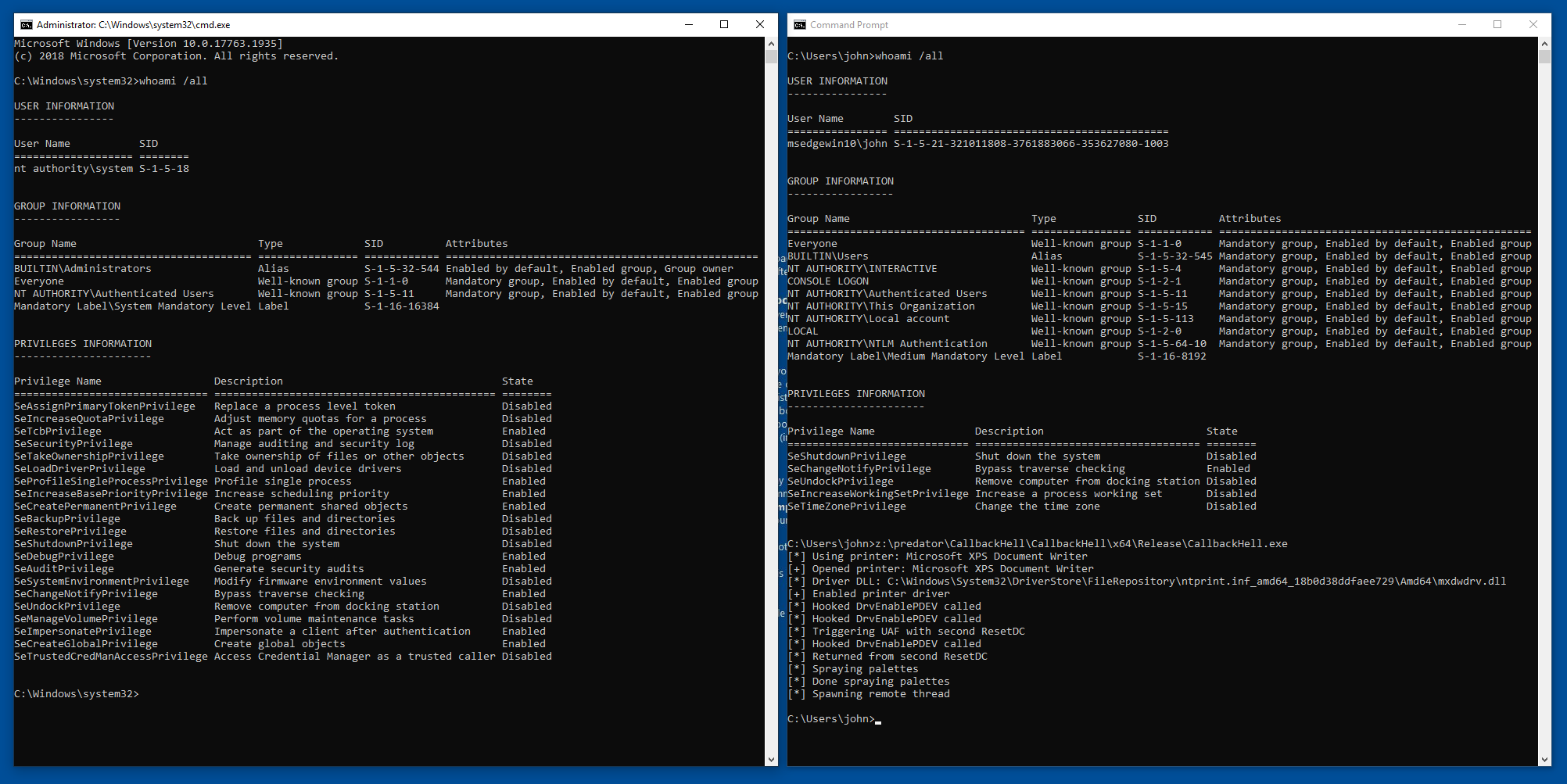 MSc Computer Science & Engineering student at Politecnico di Milano. I've got far more interests than I can manage to pursue. ​I like to write clean code.