Stuff it doesn't do

Check out the tutorial on the wiki.

See src/app/c/ws_test.cpp for an example.

Wasm Doom This is a Chocolate Doom WebAssembly port with WebSockets support. Requirements You need to install Emscripten and a few other tools first:

libwebsock C library for easy WebSockets servers. This library allows a developer to quickly develop WebSocket servers by focusing on the actual logic

WebSockets in C for Embedded Applications

WebSockets in C WIC is a C99 implementation of rfc6455 websockets designed for embedded applications. WIC decouples the websocket protocol from the tr 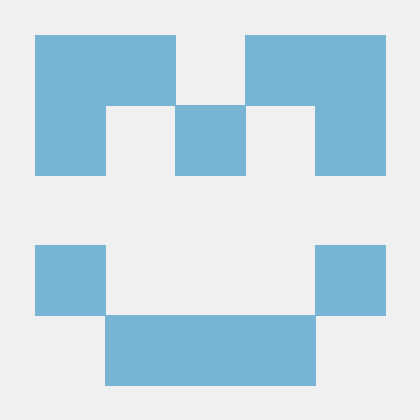 DumaisLib This is a library containing several utilities for some projects of Patrick Dumais. Previously, the libraries were all individual but it bec

ESP 32 webserver to serve a static page for wifi settings

Webserver written in C-99 in nano just for fun. 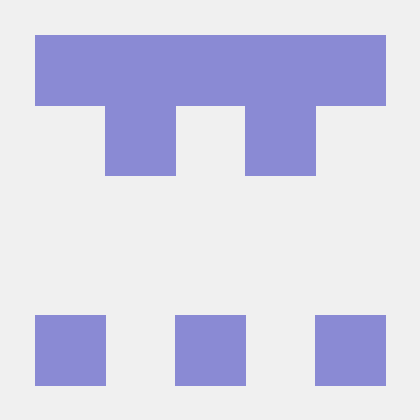 Boost.Http This library implements a core HTTP server for Boost that can be used from resource-constrained devices to powerful machines that have plen 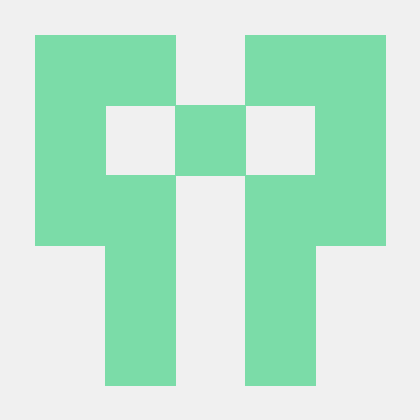 A small C utility that encodes bytes into whitespace characters.

Whitespacer - a whitespace encoder/decoder What is it? Whitespacer is an encoder and decoder that encodes bytes into whitespace characters 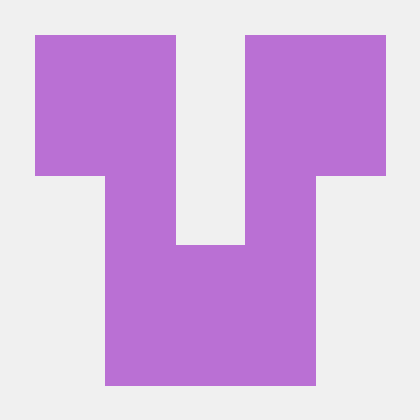