kartdlphax is a semiprimary exploit for the download play mode of Mario Kart 7. It can be used to run an userland payload in an unmodified 3DS by having it connect through download play to another 3DS with Custom Firmware running the exploit.

The exploit uses a 3GX Plugin in the host system. Therefore, in order to use this exploit you need to install the 3GX Loader Luma3DS fork.

In the host console, place the .3gx file from the Releases page in the following directories depending on your game region:

By default, the plugin will use the built-in otherapp payload (universal-otherap). You can place your own otherapp at /kartdlphax_otherapp.bin, but keep in mind that the hax 2.0 otherapp doesn't work currently.

Keep in mind that while you can send the exploit to 8 consoles at the same time, the success rate seems to decrease for each console added.

This exploit consists of 3 stages + the otherapp.

You can find more in-depth details in the comments inside the plugin and miniapp source files.

Level viewer for Super Mario Maker 2, based on JiXiaomai's work

Toost Level viewer for Super Mario Maker 2, based on JiXiaomai's work How to build If building for desktop, obtain development files for sdl2, glew, g

A Super Mario 64 decompilation, brought to you by a bunch of clever folks.

Super Mario 64 This repo contains a full decompilation of Super Mario 64 (J), (U), (E), and (SH). Naming and documentation of the source code and data

Syati Syati is a coding toolkit for custom code injections in Super Mario Galaxy 2. It is able to compile code, link to existing functions and structu

My algorithm cracks NERD HireMe for any output within 1 Second without Brute-Force! Read more if you want to find out how this was accomplished or execute this algorithm yourself on Wandbox - Online C++ Compiler 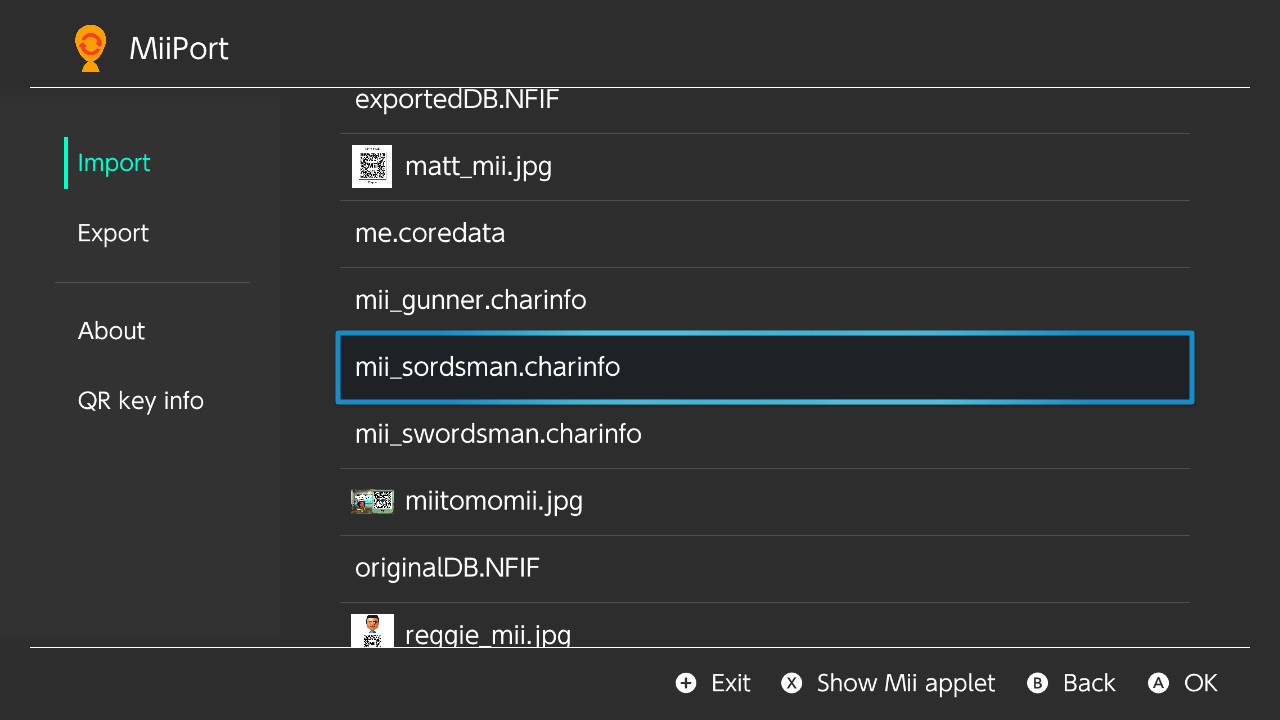 A Nintendo Switch homebrew for importing and exporting Miis.

MiiPort A Nintendo Switch homebrew for importing and exporting Miis. Installation Download a release and then place the .nro file at sd:/switch/MiiPor 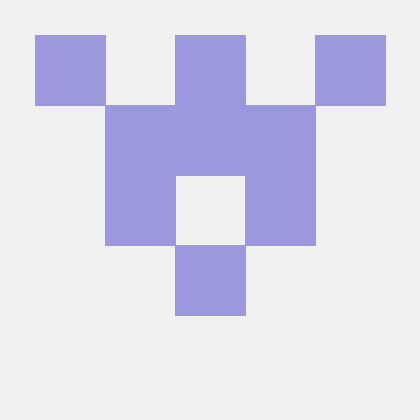 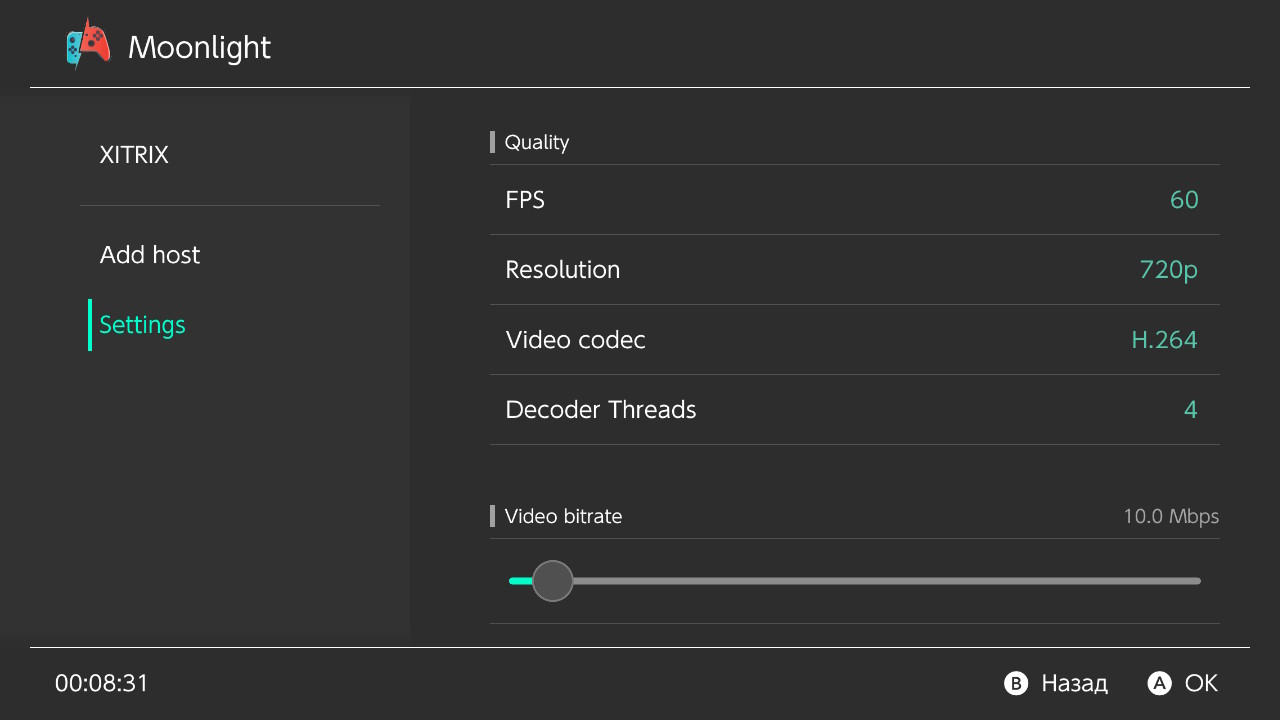 NINTV-DS NINTV-DS is an Intellivision console emulator running on the DS/DSi. Install : To make this work, place NINTV-DS.NDS on your flashcart or SD 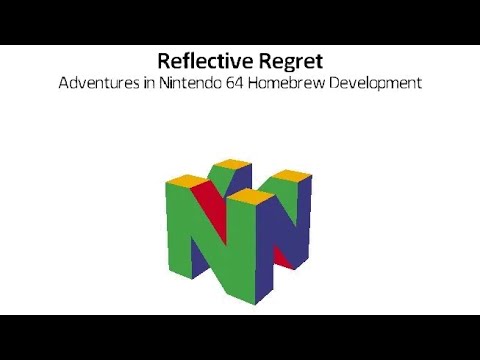 A presentation about Nintendo 64 development, given at Inércia 2021

p0insettia A tool for [(semi-){un-(tethered jailbreak)}] of iOS 10.3.4 32-bit devices iPhone 5 with checkm8 BootROM exploit. Note All at your own risk 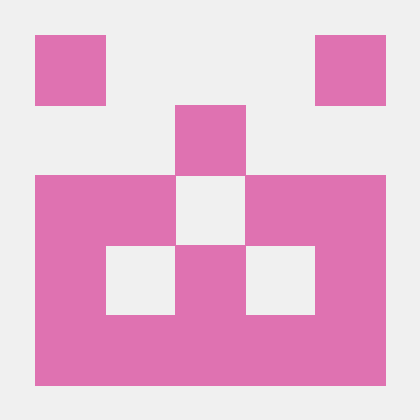 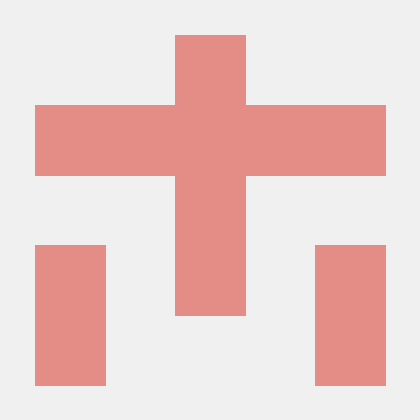 MSM-File-Converter This is a tool created by TheN00b21 to extract and compress Mario Sports Mix's files. So far it only works with the Menu and Tour f