LibreSSL is a fork of OpenSSL 1.0.1g developed by the OpenBSD project. Our goal is to modernize the codebase, improve security, and apply best practice development processes from OpenBSD.

LibreSSL is API compatible with OpenSSL 1.0.1, but does not yet include all new APIs from OpenSSL 1.0.2 and later. LibreSSL also includes APIs not yet present in OpenSSL. The current common API subset is OpenSSL 1.0.1.

LibreSSL is not ABI compatible with any release of OpenSSL, or necessarily earlier releases of LibreSSL. You will need to relink your programs to LibreSSL in order to use it, just as in moving between major versions of OpenSSL. LibreSSL's installed library version numbers are incremented to account for ABI and API changes.

Compatibility with other operating systems:

While primarily developed on and taking advantage of APIs available on OpenBSD, the LibreSSL portable project attempts to provide working alternatives for other operating systems, and assists with improving OS-native implementations where possible.

At the time of this writing, LibreSSL is known to build and work on:

Official release tarballs are available at your friendly neighborhood OpenBSD mirror in directory LibreSSL, although we suggest that you use a mirror.

The LibreSSL portable build framework is also mirrored in Github.

Please report bugs either to the public [email protected] mailing list, or to the github issue tracker

Severe vulnerabilities or bugs requiring coordination with OpenSSL can be sent to the core team at [email protected].

Prerequisites when building from a Git checkout

If you have checked this source using Git, or have downloaded a source tarball from Github, follow these initial steps to prepare the source tree for building. Note: Your build will fail if you do not follow these instructions! If you cannot follow these instructions (e.g. Windows system using CMake) or cannot meet these prerequistes, please download an official release distribution from https://ftp.openbsd.org/pub/OpenBSD/LibreSSL/ instead. Using official releases is strongly advised if you are not a developer.

Steps that apply to all builds

Once you have a source tree, either by downloaded using git and having run the autogen.sh script above, or by downloading a release distribution from an OpenBSD mirror, run these commands to build and install the package on most systems:

If you wish to use the CMake build system, use these commands:

For faster builds, you can use Ninja as well:

Set the UNIX_STD environment variable to 2003 before running configure in order to build with the HP C/aC++ compiler. See the "standards(5)" man page for more details.

LibreSSL builds against relatively recent versions of Mingw-w64, not to be confused with the original mingw.org project. Mingw-w64 3.2 or later should work. See README.windows for more information

Replace "Visual Studio 12 2013" with whatever version of Visual Studio you have installed. This will generate a LibreSSL.sln file that you can incorporate into other projects or build by itself.

After your add_executable or add_library line in your CMakeLists.txt file add the following:

It will tell CMake to find LibreSSL and if found will let you use the following 3 interfaces in your CMakeLists.txt file:

If you for example want to use the LibreSSL TLS library in your test program, include it like so (SSL and Cryto are required by TLS and included automatically too):

Following the guide in the sections above to compile LibreSSL using make and running "sudo make install" will install LibreSSL to the /usr/local/ folder, and will found automatically by find_package. If your system installs it to another location or you have placed them yourself in a different location, you can set the CMake variable LIBRESSL_ROOT_DIR to the correct path, to help CMake find the library.

Chia Log Analysis Parses through Chia plotter log files and plops all the juicy details into a CSV file! Build See below for instructions if you prefe

A basic C++ cryptocurrency/block-chain. Includes a basic wallet system. See README.md for all the inclusions and future additions.

Cryptocurrency Project C++ cryptocurrency/block-chain. Mostly basic blockchain for now. New Additions are in the works(see below). This file details w

libtomcrypt Previously the git repository contained doc/crypt.pdf for detailed documentation. This was changed and the file is now only available from

fips fips is a highlevel build system wrapper written in Python for C/C++ projects. (this project has nothing to do with the Federal Information Proce

Tiny AES in C This is a small and portable implementation of the AES ECB, CTR and CBC encryption algorithms written in C. You can override the default 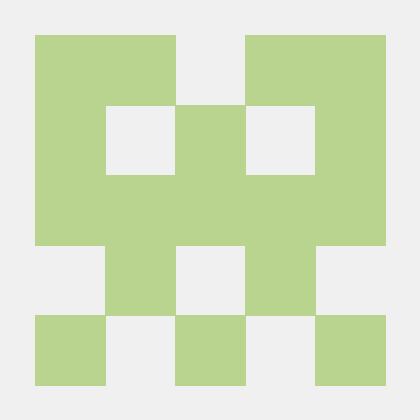 This repository contains commercially licensed wolfSSL products and example code for use on specified Renesas platforms.

wolfSSL Product for Renesas This repository contains commercially licensed wolfSSL product code for use on specified Renesas platforms. This code is o

Krux ✝ Krux is an open-source DIY hardware signer for Bitcoin that can sign for multisignature and single-key wallets. It is a low-cost airgapped devi 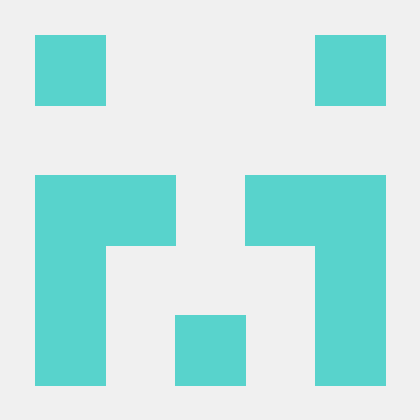 Jazzer is a coverage-guided, in-process fuzzer for the JVM platform developed by Code Intelligence.

Jazzer is a coverage-guided, in-process fuzzer for the JVM platform developed by Code Intelligence. It is based on libFuzzer and brings many of its instrumentation-powered mutation features to the JVM.

x509cert is a tool and library for generating X.509 certificates and certificate requests.

x509cert is a tool and library for generating X.509 certificates and certificate requests. It is written in C99 and uses BearSSL to decode keys and compute signatures.