Use the Github template

First, click the green Use this template button near the top of this page. This will take you to Github's 'Generate Repository' page. Fill in a repository name and short description, and click 'Create repository from template'. This will allow you to create a new repository in your Github account, prepopulated with the contents of this project. Now you can clone the project locally and get to work!

Remove frameworks you're not going to use

If you know you're not going to use one or more of the optional gui/graphics frameworks (fltk, gtkmm, imgui, etc.), you can remove them with git rm:

This project can be made to work with several optional GUI frameworks.

If desired, you should install the following optional dependencies as directed by their documentation, linked here:

The following dependencies can be downloaded automatically by CMake and Conan. All you need to do to install them is to turn on a CMake flag during configuration. If you run into difficulty using them, please refer to their documentation, linked here:

By default (if you don't set environment variables CC and CXX), the system default compiler will be used.

Conan and CMake use the environment variables CC and CXX to decide which compiler to use. So to avoid the conflict issues only specify the compilers using these variables.

To configure the project and write makefiles, you could use cmake with a bunch of command line options. The easier option is to run cmake interactively:

In cmake-gui, from the upper menu select Tools/Configure.

Warning: if you have set CC and CXX always choose the use default native compilers option. This picks CC and CXX. Don't change the compiler at this stage! 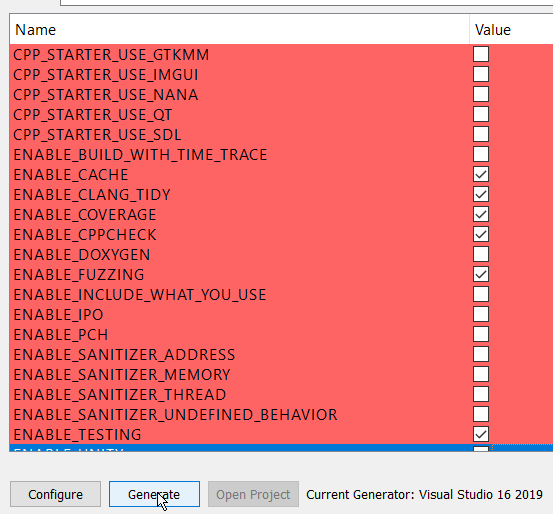 Once ccmake has finished setting up, press 'c' to configure the project, press 'g' to generate, and 'q' to quit.

Once you have selected all the options you would like to use, you can build the project (all targets):

For Visual Studio, give the build configuration (Release, RelWithDeb, Debug, etc) like the following:

Many problems that users have can be resolved by updating Conan, so if you are having any trouble with this project, you should start by doing that.

You may need to use pip3 instead of pip in this command, depending on your platform.

If you continue to have trouble with your Conan dependencies, you can try clearing your Conan cache:

The next time you run cmake or cmake --build, your Conan dependencies will be rebuilt. If you aren't using your system's default compiler, don't forget to set the CC, CXX, CMAKE_C_COMPILER, and CMAKE_CXX_COMPILER variables, as described in the 'Build using an alternate compiler' section above.

If your project has a Conan configuration error, you can use conan info to find it. conan info displays information about the dependency graph of your project, with colorized output in some terminals.

In my terminal, the first couple lines of conan info's output show all of the project's configuration warnings in a bright yellow font.

For example, the package spdlog/1.5.0 depends on the package fmt/6.1.2. If you were to modify the file cmake/Conan.cmake so that it requires an earlier version of fmt, such as fmt/6.0.0, and then run:

...the first line of output would be a warning that spdlog needs a more recent version of fmt.

Modern C++ Template A quick C++ template for modern CMake projects, aimed to be an easy to use starting point. This is my personal take on such a type 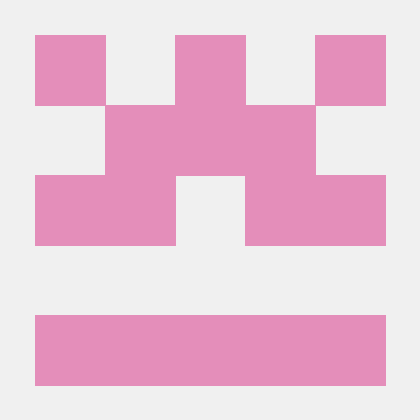 Pitchfork is a Set of C++ Project Conventions

Pitchfork Pitchfork is a set of conventions for native C and C++ projects. The most prominent being the project layout conventions. The layout specifi

Learn how to connect your Flexispot (LoctekMotion) desk to the internet. This repository contains a collection of scripts to get your started, combined with research and instructions.

(image source: Windows Central) Turn your LoctekMotion/FlexiSpot desk into a smart desk Recently I acquired a new standing desk from FlexiSpot. During

Lets be creative this hacktober fest. Get started with contributing to open source.

Be Creative this Hacktoberfest 2021 Lets be creative this hacktober fest. Get started with contributing to open source. ?? Web-Ideas ?? How Can I Cont

3DO M2 Portfolio OS v3.0 The 3DO Opera platform ran an OS called Portfolio. Developed internally at NTG/3DO by several of the same people who develope

This repo is for competitive coders. In the readme file you will get the list of questions. You can contribute by adding your solutions or by providing the optimized solutions which are answered already.

Hello, Problem Solvers !!! ?? What it's about? ??‍?? This repository is for Competitive Coders to get started with Open-source. ?? We have curated a l

Bear is a tool that generates a compilation database for clang tooling.

Get Next Line is a project at 42. It is a function that reads a file and allows you to read a line ending with a newline character from a file descriptor

Get Next Line is a project at 42. It is a function that reads a file and allows you to read a line ending with a newline character from a file descriptor. When you call the function again on the same file, it grabs the next line

C Project template Aim of this Repository is to create a template repository for C executable projects with following properties: Cmake project Loggin

?? Tic-Tac-Toe-AI-Intregrated ?? What is the meaning of AI Intregrated ??‍♀️ ??‍♂️ ❓ ❓ You all have Played Tic Tac Toe in your life if you don't know

Get dependencies with cmake

cmake-get A cmake module to get dependencies. This module can be used in config mode or in script mode. Installation The module is just one file 'CMak 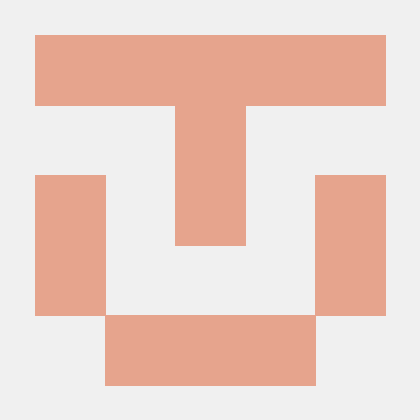 Had a tough time playing Microsoft Wordament ? Well WORDament_Solver has your back. It suggests you meaningful words you can use while playing the game and help you top the leaderboard.

Just getting started with Data Structure and Algorithms? Make your first contribution here and start the journey of learning DSA.

Getting Started ! ✨ If you are just beginning with open source then let's make your first contribution in this repository ! Contributing Tutorial ?? P

It's a simple and free x86_64 architecture operating system created by one person, GoofOS started since 2022

This project is while developing... GoofOS GoofOS is a text operating system for x86 computers. About This is a 32 bit x86_64 graphical operating syst

You may learn how to make successful pull requests and get your first valid open source contribution by using this repository.

Your-First-Contribution You may learn how to make successful pull requests and get your first valid open source contribution by using this repository.

GTOS (Growtopia Private Server)'s latest source, everyone started selling so I decided to releasing it on github, enjoy it without spending your dls on that.

GTOSLatest GTOS (Growtopia Private Server)'s latest source, everyone started selling so we (Erben#1337 and Kaan#1337) decided to releasing it on githu 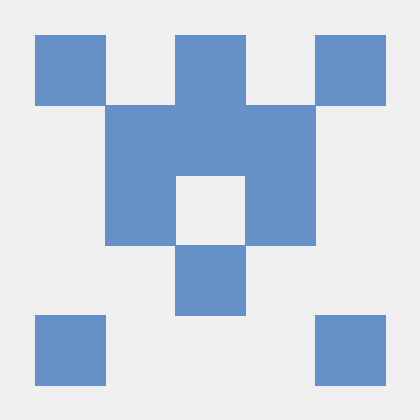