Malloc geiger is a hook for malloc that plays geiger counter blips in proportion to the amount of calls to malloc as a way of knowing what an application does. It's largely meant as a joke so don't expect it to work properly in every situation. It only looks at malloc at this point so it won't react to any other way an application may allocate memory.

A video of malloc_geiger in action can be found here

The API is minimal:

This call should ideally before the application has started any other threads to make sure the patching doesn't happen while another thread is doing a call to malloc or free.

malloc_geiger only works on Windows at this point. It has been tested on Win64 using visual studio 2017

When you have cloned the repository you need to sync the submodules. Enter the directory you synced and run

Create and go to a directory for the build

Run the cmake configuration, there is a script for doing that provided for Ninja and Release Builds installing in build/installed

Now you should be ready to build

If everything worked you can run the test application

Since the library is built as a dll and does dynamic patching of the malloc functions it can be installed in a running application. If the application has a python interpreter it's an excellent vector to do the installation.

Note that this only works if the runtime libraries matches between geiger_malloc and the host application. Here is a sample script for installing it in an application

Too many to mention all. Here are some:

The application works thanks to two external libraries

The cute_sound library is used to play sounds.

Cut out from a sound found at wikipedia, here are the credits for it https://upload.wikimedia.org/wikipedia/commons/5/58/Geiger_calm.ogg Snaily [CC BY-SA 3.0 (http://creativecommons.org/licenses/by-sa/3.0/)] GlueGD is a mod loader for Geometry Dash that does not require a modification to any existing Geometry Dash files or an external injector or launcher. This repo does not contain any skins that work by themselves, but rather addons to already existing skins like CakeOS and Polybar

Rainmeter-addons ⚠ This repo does not contain any skins that work by themselves, but rather addons to already existing skins like CakeOS and Polybar E

A simple CHIP-8 emulator made for the purpose of studying computer organization, mainly how emulation does work.

CHIP8EMU A simple CHIP-8 emulator made for the purpose of studying computer organization, mainly how emulation does work. It was written in just a few

Use ./shell command to start the shell. $spacepath/executable to run the executable(please specify the path without beginning it with "/"). Eg. type 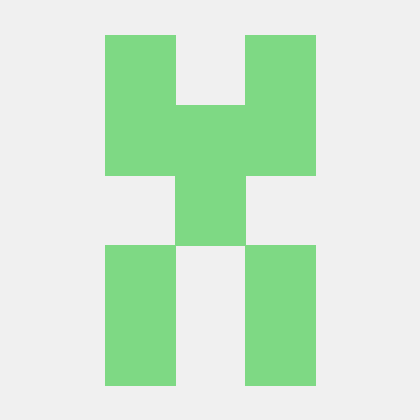 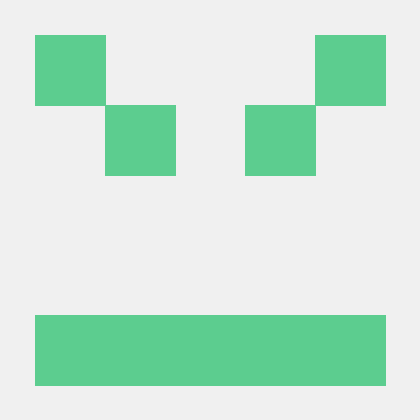 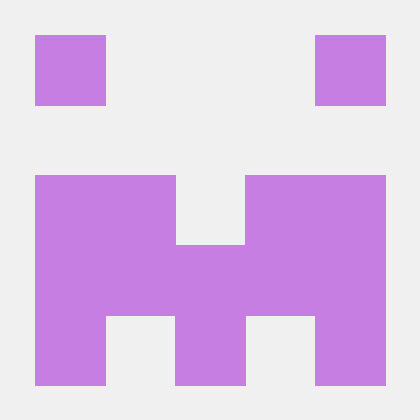 VEX v5 Pro program that records driver movements and plays them back during the autonomous period.

Autonomous Recorder This code was written for team 5588R, but it can be easily modified to work with your team's robot. Notes Code isn't fully finishe 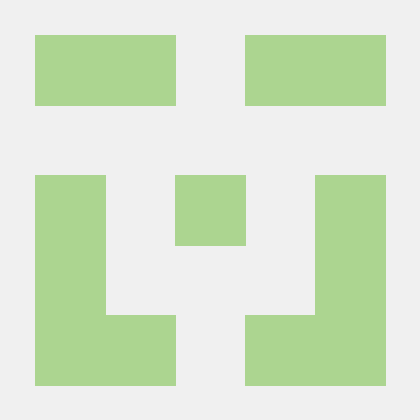 CS Pick Up Game Counter-Strike 1.6 Pickup Game Play for Metamod Description This mod allows the server to run a full match without any admin to contro

A way to visualize your multithreaded Mbed OS application like never before!

MbedSysview Library A way to visualize your multithreaded Mbed OS application like never before! MbedSysview is a library that connects the Mbed OS ta