This repository contains reverse-engineering and debugging tools, and rnndb register documentation. It is not necessary to use this repository when building the driver.

For the Vivante GPUs on many platforms feature bits have been determined, these can be found in doc/gpus_comparison.html.

The repository contains various tools and documentation related to figuring out how to program Vivante GCxxx GPU cores.

Etnaviv comes with a GDB plugin for etna driver debugging. GDB 7.5+ with Python support (usually enabled by default in distributions) is needed for it to work. This plugin adds a few custom commands.

These commands automatically find the gallium pipe and screen from the current Mesa context.

Other scattered bits of documentation about the hardware and ISA can be found in doc/hardware.md.

Vivante has a unified, fixed-size, predictable instruction format with explicit inputs and outputs. This does simplify code generation, compared to a weird flow pipe system like the Mali 200/400. Shader (both vertex and fragment) instruction set description in rules-ng-ng format can be found here:

Some written down notes, and examples of disassembled shaders can be found here:

A basic disassembler for the shader instructions (to a custom format) can be found in the tools directory:

This can be used to disassemble shaders extracted using dump_cmdstream.py --dump-shaders.

There is also an assembler, which accepts the same syntax that is produced by the disassembler:

Like other modern GPUs, the primary means of programming the chip is through a command stream interpreted by a DMA engine. This "Front End" takes care of distributing state changes through the individual modules of the GPU, kicking off primitive rendering, synchronization, and also supports basic flow control (branch, call, return).

Most of the relevant bits of this command stream have been deciphered.

The command stream format represented in rules-ng-ng XML format can be found here:

A significant part of reverse engineering was done by intercepting command streams while running GL demos and examples.

Other tools live in:

The most useful ones, aside from the assembler and disassembler mentioned before are:

These have been moved to https://github.com/etnaviv/vivante_kernel_drivers

Envytools is a set of tools aimed at developers of the open source NVIDIA driver Nouveau, however some parts such as rnndb can be applied more generally. The repository contains a slightly modified subset of envytools for header generation from the state / command stream / ISA rnndb files, so they can be used from the C code (etna), build with

Then generate the headers with

There is also a Google group for development discussion for this project at etnaviv-devel, but we are in process of switching to the above freedesktop mailing list.

We usually hang out in #etnaviv on irc.freenode.net. 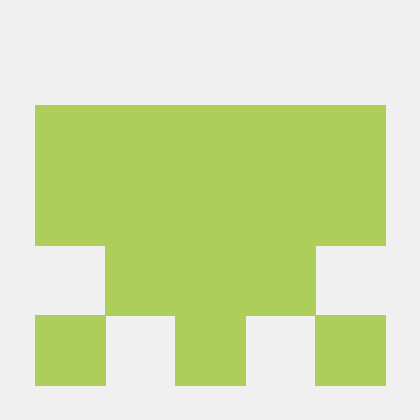 An open-source C and C++ project series where beginners can contribute and practice coding.

C C++ mini project A collection of easy C and C++ small projects to help you improve your programming skills. Steps To Follow for contribute Star this 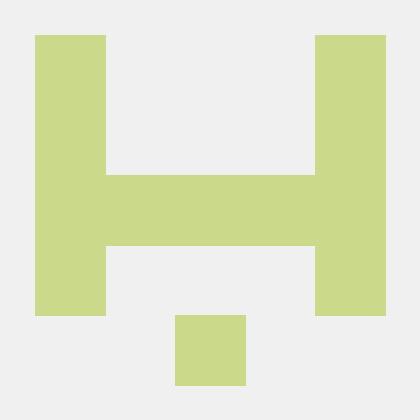 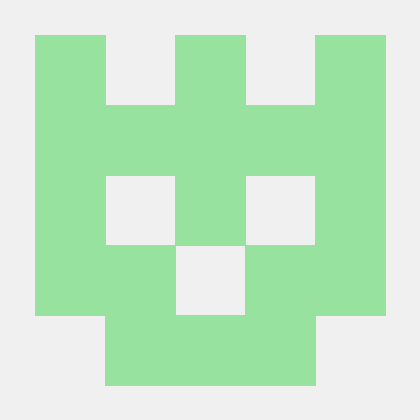 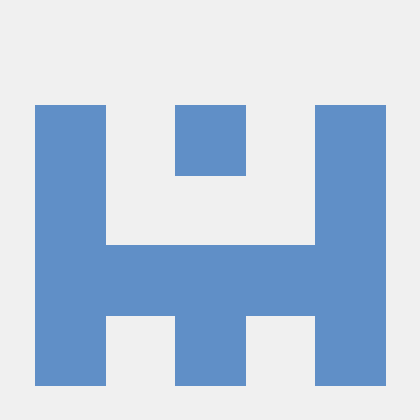 A WMI driver for Lenovo Legion series of laptops

Problem The Legion line of laptops from Lenovo come with the ability to switch power modes between "quiet", "balanced" and "performance." On Windows t 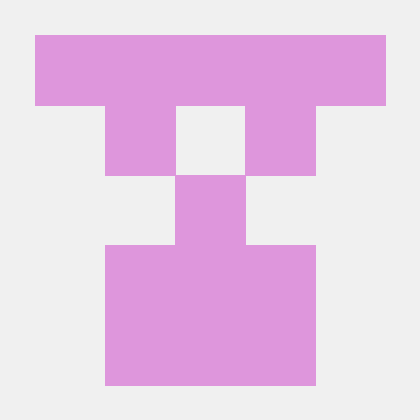 A place to collaborate on code for the Embedded.fm book club. Currently reading "STM32 ARM Programming for Embedded Systems".

Welcome to the Book Club Code site! This is a place for the Embedded.fm book club to collaborate and learn together. Repo Structure Guide Top-level fo

Sensirion Embedded I2C SEN5x Driver This is a generic embedded driver for the Sensirion SEN5x sensor modules. It enables developers to communicate wit