This repository contains multiple implementations of the same 3D scene, using different APIs and frameworks on various platforms. The goal is to provide a comparison between multiple rendering methods. This is inherently biased due to the variety of algorithms used and available CPU/GPU configurations, but can hopefully still provide interesting insights on 3D rendering. You can check a video of all current versions runnning here (Youtube)

The following versions are currently available:

The following versions are (tentatively) planned:

In the directory of each version, one can find the source code, the corresponding resources (as each method has its own format/quality constraints), along with a readme describing the method and a few examples. The only exception is the OpenGL project, which is described below.

The scene is composed of four main elements:

Additionally, the sun is simulated by using a directional light, and the camera should be able to rotate around the scene. The initial 3D models and textures are contained in the opengl/resources directory.

Here you can find implementations using some of the above APIs combined with other programming languages, submitted by awesome people! 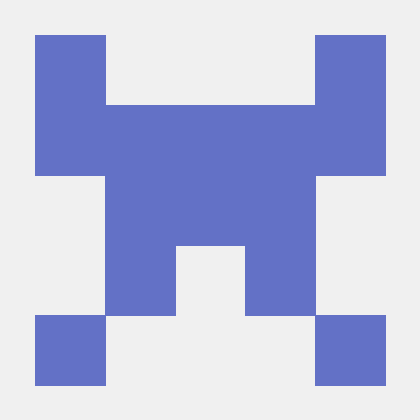 This repo contains BOTH c++ and BP examples to acheive the same logic, but in each frameworks specific ways

ApparatusCppMoveRandomly Hey there! This repo contains BOTH c++ and BP examples to acheive the same logic, but in each frameworks specific ways. I int 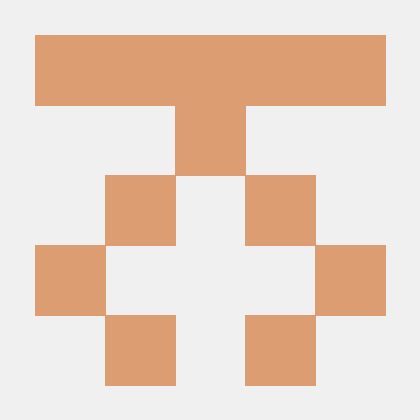 RE2 is a fast, safe, thread-friendly alternative to backtracking regular expression engines like those used in PCRE, Perl, and Python. It is a C++ library.

This is the source code repository for RE2, a regular expression library. For documentation about how to install and use RE2, visit https://github.co