OpenAL Soft is a software implementation of the OpenAL 3D audio API.

To install OpenAL Soft, use your favorite shell to go into the build/ directory, and run:

Assuming configuration went well, you can then build it, typically using GNU Make (KDevelop, MSVC, and others are possible depending on your system setup and CMake configuration).

Please Note: Double check that the appropriate backends were detected. Often, complaints of no sound, crashing, and missing devices can be solved by making sure the correct backends are being used. CMake's output will identify which backends were enabled.

For most systems, you will likely want to make sure ALSA, OSS, and PulseAudio were detected (if your target system uses them). For Windows, make sure DirectSound was detected.

The source package comes with an informational utility, openal-info, and is built by default. It prints out information provided by the ALC and AL sub- systems, including discovered devices, version information, and extensions.

OpenAL Soft can be configured on a per-user and per-system basis. This allows users and sysadmins to control information provided to applications, as well as application-agnostic behavior of the library. See alsoftrc.sample for available settings.

Special thanks go to: 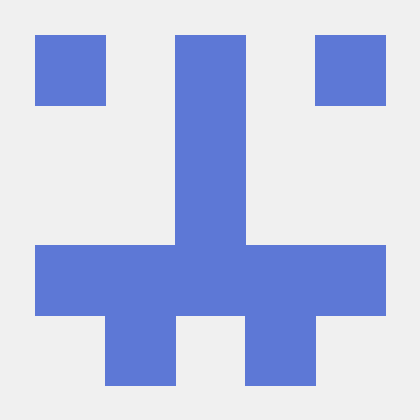 Maya Soft IK Solver Our maya IK solver is an advanced solution for 2 bones setup. It fixes the annoying “pop” problem at full extension in the normal

License MIT and CC0 or Public Domain, whichever is least restrictive -- Use it AS IS - NO IMPLICIT OR EXPLICIT warranty This may break your computer, 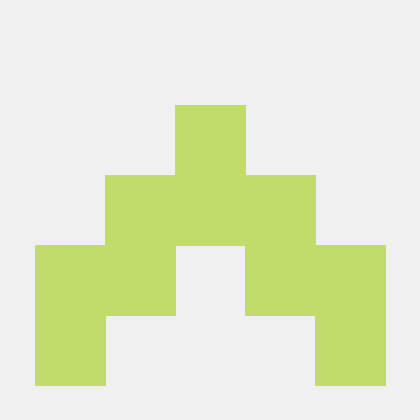 win_iconv is a iconv implementation using Win32 API to convert. win_iconv is placed in the public domain. ENVIRONMENT VARIABLE: WINICONV_LIBICON 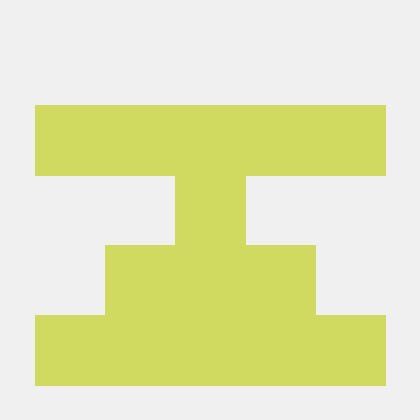 Audio Sensor Toolkit This is a guide on how to build an Audio Sensor using Machine Learning, and helpful tools. Audio Sensor Guide Audio Tools Acceler

ESP32 Audio Monitor This is a port of this project to work with any ESP32 device with a TFT display. You can watch a video explainer here (YouTube) wh

esp32_multitrack_looper ESP32 Audio Kit based multitrack looper The project can be seen in my video https://youtu.be/PKQmOsJ-g1I The project has been

Capture audio from a microphone on your Raspberry Pi Pico or any RP2040 based board. 🎤

Teensy 4 I2S Library This is a no-nonsense I2S library for Teensy 4 and 4.1. It was derived from the I2S code in Paul Stoffregen's Teensy Audio Librar

AuroraDrop v0.0.3 RGB Matrix Audio Visualiser for ESP32 Based on the Auroa Demo by Jason Coon, and using the ESP32-HUB75-MatrixPanel-I2S-DMA library b 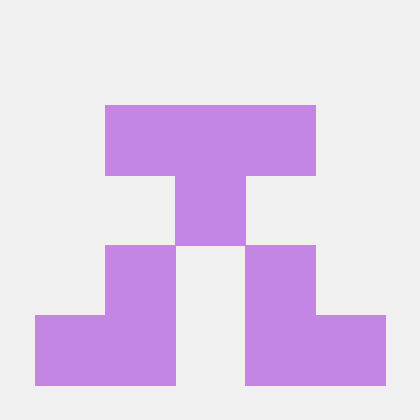