How to use it

Put objgl2.c and objgl2.h files in Your project and include them.
To put it simply:

In comparison to the older version, the newer one is based on the idea of streaming - either from a file or a buffer. I'll talk about it in a second. The example above reads the .OBJ file from the file in ~65535 bytes portions but you don't need to read it from file, you can read the .OBJ data from a regular char buffer:

Here the stream is created from an already existing buffer.
If, for some reason, you don't want to have a default C FILE streaming implementation just #define OBJGL_FSTREAM_IMPL 0 before including the header file but in that case you'll need to implement own file streaming.

As I said above, there are two ways of "feeding" the parser with a data - a file stream or a buffer stream. It's important to note that the buffer stream is not really a stream.

When to use file stream over the buffer stream? Sometimes you deal with a large file, hundreds of megabytes. Malloc might not be able to allocate that much memory or there are other reasons not to allocate that much at once, so the idea of streaming comes in handy. Instead of reading the entire file at once and storing the result in one big buffer the program reads n bytes of data from a file, puts it into a buffer and then the OBJ Loader processes that buffer. Once it gets to the end of the buffer it requests more data, and the stream reader gets more bytes from the file into the buffer.

Reading from an already existing buffer supplied by the programmer is a little bit different - here the "streaming" mechanism is just a wrapper and there's no streaming at all. The OBJ Loader requests the data from the streamer and it gives it an entire buffer at once, so there's no overhead of fetching small portions of data.

Implementing your own file streamer

If you think you can do better than me (yes, probably you can) or you just don't want to use the C way of reading files, you can make your own stream reader. The stream reading function pointer looks like that: uint_least32_t (*objgl2_streamreader_ptr)(objgl2StreamInfo*) and the declaration of the default file streamer is uint_least32_t objgl2_filestreamreader(objgl2StreamInfo* info). Only four requirements are:


`objgl2_init_bufferstream` and `objgl2_init_filestream` are there just to facilitate the creation of the stream info struct. You'll need to initialize your stream info struct yourself or just change the `objgl2_streamreader_ptr function` after initializing the struct. The code speaks louder than my convoluted descriptions, so please look it up.

How do materials work?

Really simply - let's say we have a function drawIndices(float *vertexData, unsigned int *indices, unsigned int numIndices) and our model has 3 materials: First we read the OBJ.
And now let's draw the entire model: drawIndices(objdata.data, objdata.indices, objdata.numIndices) and here it is! Now let's just render the first material: drawIndices(objdata.data, objdata.materials[0].indices, objdata.materials[0].len) once again, here it is, however now we see only the parts with the first material.

No, you cannot. Use it however you want as long as it's compliant with the ObjGL2 Loader (modified MIT) license, so go ahead and read it's "rules". The best reward for me is someone actually using my code, not gotoshaming me for QUESTIONABLE coding style. I just want it to be fast. I always use this type of parsing whenever I need to parse a file, because it's quick, easy for me to understand, no string-splitting bloat, just you and code. Harmony.

objgl2Data is a structure for holding the OBJ Data - indices, vertices etc.

objgl2StreamInfo is a structure for holding the stream data

objgl2Material is a structure for holding the material data 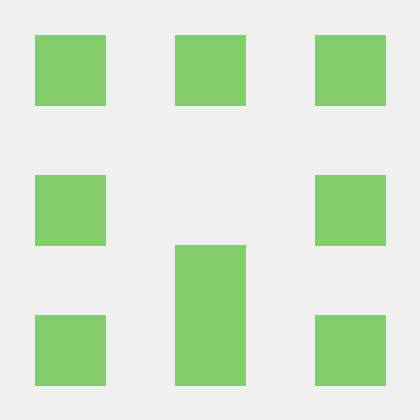 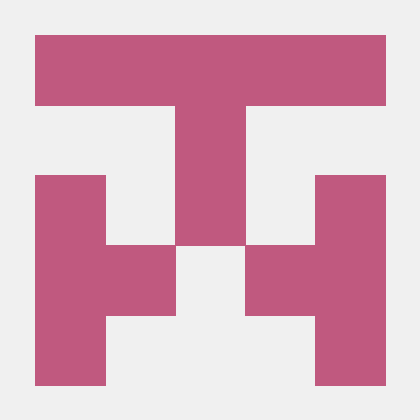 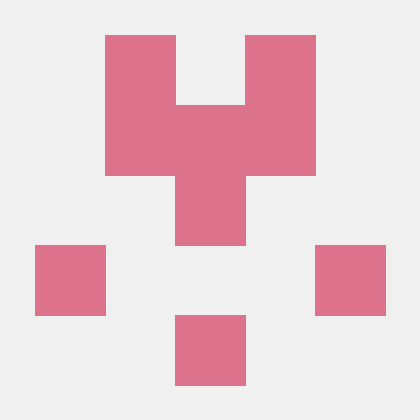