A tool that allows you to manually load up CheatEngine's signed driver and get a handle to it for various kernel hacking operations.
The code is well documented using comments and a short outline of what's happening is described below and as such this project is a learning resource.
The project has been tested with CheatEngine 7.3. CheatEngine is a well known tool for game hacking. It features a wide variety of functionality, however, (ab)using that functionality within your own project may not be as easy. There's plenty of scenarios where one would want to use a signed driver to execute code in kernel space but getting your hands on a certificate may not be as easy. dbk64.sys - CheatEngine's kernel driver - features a ton of functionality such as kernel read/write, process interactions, and more. However, the author of CheatEngine went out of their way to lock down the signed driver so that one can not easily load it up or get a handle to it.
The project allows you to do exactly that: Load up CheatEngine's signed driver and grab a handle to it.

To bypass CheatEngine's checks we try to make us as legit as possible. CheatEngine employs a couple checks to check for the integrity of the calling process.

This task is split into a few steps:

What can I do with this?

I'll give you two ideas:

A crate for loading data from the aseprite sprite editor

aseprite A crate for loading data from the aseprite sprite editor. Should go along well with the tiled crate, I hope! It does not load any actual imag 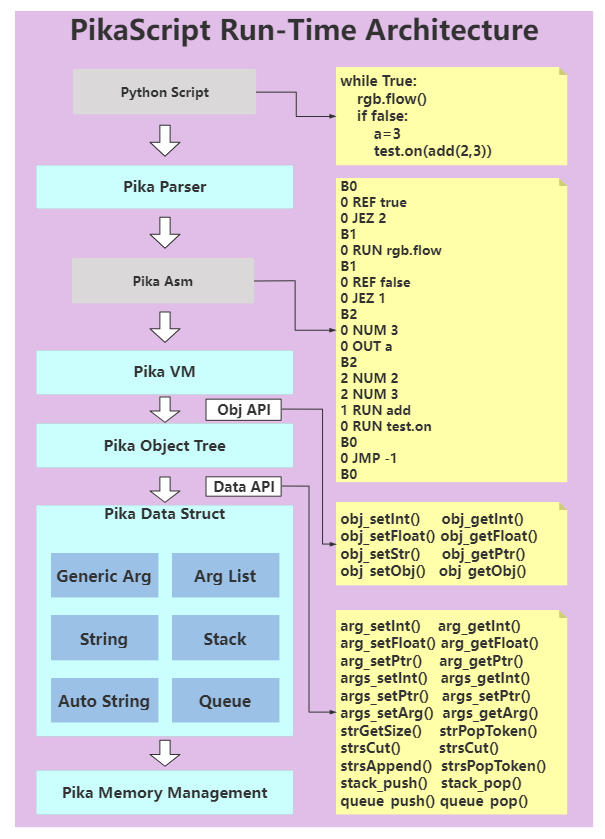 A simple proxyless tool that checks if a linktr.ee handle is available.

linktree_checker A simple proxyless tool that checks if a linktr.ee handle is available. Installation Use g++ to build the program. g++ main.cpp -o li

ManyMouse ManyMouse's website is https://icculus.org/manymouse/ This is a simple library to abstract away the reading of multiple input devices. It is

libplist A small portable C library to handle Apple Property List files in binary or XML format. Features The project provides an interface to read an

Arduino Sketch and a Web Bluetooth API for loading models and running inference on the Nano Sense 33 BLE device.

TF4Micro Motion Kit This repo contains the Arduino Sketch and a Web Bluetooth API for loading models and running inference on the device. Install and

LibEFT: an EFT loading DLL for Emergency mods! "Ladies and gentlemen, I present... The disguised S3TC texture. There's no way it's anything else. I di