DynaMix (Dynamic Mixins) is a new take on polymorphism. It lets the user compose and modify polymorphic objects at run time in C++.

The library is a means to create a project's architecture rather than achieve its purpose. It focuses on maximal performance and minimal memory overhead.

DynaMix is great for the software architecture of systems with very complex objects including, but not limited to:

The library uses the type dynamix::object as a placeholder, whose instances can be extended with existing classes (mixins), thus providing a particular instance with the functionality of all those types. Accessing the newly formed type's interface is made through messages – stand-alone functions generated by the library, which can be thought of as methods.

Here is a small example of what your code may look like if you use the library:

Here are some of the key features of the library:

You can also check out the talk about DynaMix from C++ Russia 2018 or the article about it in ACCU's Overload Journal from April, 2018.

The following projects are known to use DynaMix as a key piece of their software architecture:

There are two more known mobile games in development which use it. They will be added to this list upon release.

There is an accompanying CMakeLists.txt file in the repo. Use CMake to generate project or make files for your desired platform and compiler.

Contributions in the form of issues and pull requests are welcome.

This software is distributed under the MIT Software License.

DynaMix was initially developed as Boost.Mixin but is now a separate library, that doesn't depend on the Boost libraries Collection.

Get Next Line of 42. Make with ❤︎ for Luiz Cezario ?? Index What's this Repo? List of Archives Technologies How to Run Find a Bug? Or somenthing need

This Repo would take notes for some OCW courses which I consider it is excellent.

Excellent OCW This Repo would take notes for some OCW courses which I consider it is excellent. Course Code HomePage Assignment&Note [Done] MIT 6.S096

Electrostatic Discharge (esd) is here to take the pain out of making static websites.

Electrostatic Discharge (esd) is here to take the pain out of making static websites. It's a minimal templating tool for html, css and javascript.

Servo library with stm developed by the Liek Software Team. We are working on new versions.

Liek-Servo-Library Liek Servo Library is a library that makes it easy for you to drive servo motors with STM32F10x series cards. The library is still

wowGrail Rebuild a new to Abuse the conversion layer embedded in WOW64(Windows 32 on Windows 64), that makes malware able to launch 32-bit NTAPI inter

The goal of this repository is to introduce a new, customizable, scalable, and fully opensource mobile robot platform, called SMARTmBOT. This repository provides a guide, and all design files and source codes so that you can build your own SMARTmBOT. SMARTmBOT can be useful for studying the basics of robotics, especially mobile robotics. It can also be used to study advanced topics such as swarm robotics.

Audacity fork without Telemetry and with new features

Audacity fork without Telemetry and with new features 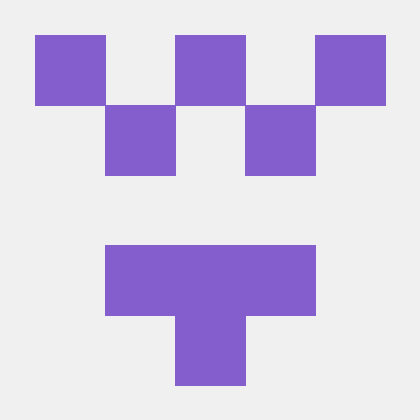 A new Discord client made in C++ and Qt

Stranger This is new projec based in apps to chat or messages people to people Esta aplicacion tendra las siguientes caracteristicas: 1* Es 100% segur 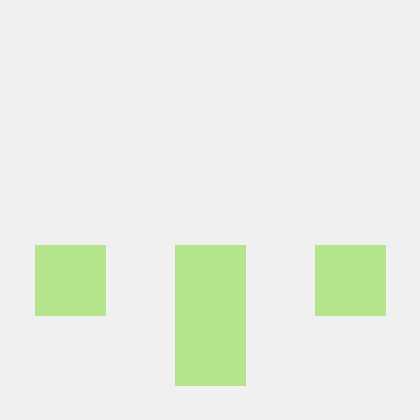