8088ify is an Intel 8080 CP/M 2.2 to Intel 8086 (8088) MS-DOS assembly language translator. This means that 8088ify reads in assembly language written for the Intel 8080 and outputs an equivalent assembly program for the Intel 8086/8088. As many of us home computer users begin transitioning to the IBM PC with its 16-bit Intel 8088 CPU and new IBM PC DOS operating system, we need not bid farewell to our CP/M programs. 8088ify is the tool to bring our home computing out of the 1970s and into the 1980s and beyond. No need to depend upon expensive and unreliable 8080 emulators!

It may be lesser-known that Intel had the porting of 8080 assembly code to 8086/8088 in mind when designing the 8086/8088. According to this retrocomputing forum post, Intel even produced documentation of conversion tables between the 8080 and the 8086/8088. Unfortunately, I was unable to find that document. However, there was a commercial tool written by Digital Research, Inc., XLT86, that could translate from 8080 to 8086/8088 assembly. XLT86 was designed for translation from CP/M-80 to CP/M-86 and related DRI operating systems. The XLT86 users manual, which contains DRI's own 8080 to 8086/8088 conversion tables, is available, and which I used for 8088ify.

Later, @bilegeek altered me to an official Intel document for Intel's own 8080 to 8086 translator program.

Run your C compiler on 8088ify.c. It is a single-file C utility and written in ANSI C. As 8088ify was written on OpenBSD, I can verify that it works equally as well on Unix as MS-DOS. It even runs on CP/M!

When compiling for Unix, the following compiler invocation is recomended:

When compiling for MS-DOS with Open Watcom v2, the following compiler invocation is recommended:

When compiling for MS-DOS with the Amsterdam Compiler Kit, the following compiler invocation is recommended:

When compiling for CP/M with the Amsterdam Compiler Kit, the following compiler invocation is recommended:

The included Makefile is for creating a Unix binary, sorry.

So long as your system is able to open the input and output files, 8088ify will not fail. That is to say, it is only a mechanical translator. 8088ify does not perform any semantic or syntactic analysis; it assumes the input assembly is valid. The user should review the output before attempting assembly.

8088ify targets nasm. It has been a long time since nasm built 16-bit DOS binaries. In this repository you will find binaries of nasm 0.98.31, as found on Sourceforge, which do work on an 8086 (tested via DOSBox-X).

To create binaries, the following nasm command can be used:

Where prog.asm is the name of your assembly program output from 8088ify and prog.com is the name you want for your final binary. This also means that all programs translated by 8088ify target the tiny memory model only. This could be improved in the future.

NOTE: This version of nasm is licensed under the LGPLv2.1+. You can find a copy of the LGPLv2.1 license here. This license does not affect the license of 8088ify.

In the examples directory you will find two example programs: hello.asm which is a typical hello world program and TST8080.ASM which tests all the opcodes of the 8080 to ensure correct functionality.

Comments are carried over to the output assembly. They may not make sense for an 8086/8088 CPU.

An attempt is made to detect calls to the CP/M BDOS: call 0005h. The first equ statement to assign the value 5 to a label will be assumed to be the BDOS label and used for all call and jmp checks.

Calls to 0000h are also special-cased and will result in an MS-DOS termination call. As with 0005h, the first equ statement to assign the value 0 to a label will be assumed to be the warm reboot label and used for all call and jmp checks.

Line separation with ! is detected but not properly used. Split those lines before running 8088ify.

No macro facilities. Preprocess your assembly before running it through 8088ify.

Not all programs can be mechanically translated and just work. There exists fundamental differences between 8080 and 8086 assembly that need to be smoothed over by hand if such incompatibilties exist in the original 8080 assembly.

If you see the following warning from nasm: warning: uninitialized space declared in .text section: zeroing everything is fine. This is in fact the desired behavior. Newer versions of nasm have a command line option to disable this warning but the older 16-bit versions of nasm do not.

If you find one, please open an Issue or (better!) a Pull Request with a diff.

The current release is 8088ify-1.0; a tarball can be found in the Releases section. 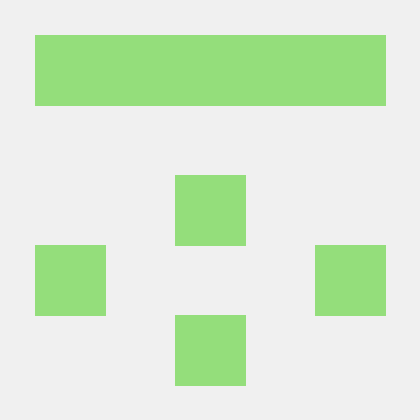 Cplusplusplus New ultra super robust and fast programming language, fully supportable by G++ and Clang How to use: Just write #include C+++.h in you 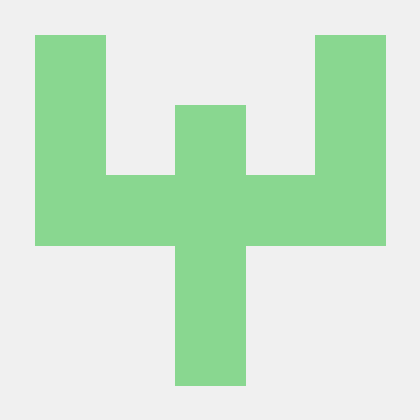 Learning-Programming-C Learning Programming C Language Question 1 Have the computer print HI, HOW OLD ARE YOU? on one line. The user then enters his o

Rune is a programming language developed to test ideas for improving security and efficiency.

ᚣ The Rune Programming Language Safer code for secure enclaves This is not an officially supported Google product. NOTE: Rune is an unfinished languag

Adorad - Fast, Expressive, & High-Performance Programming Language for those who dare 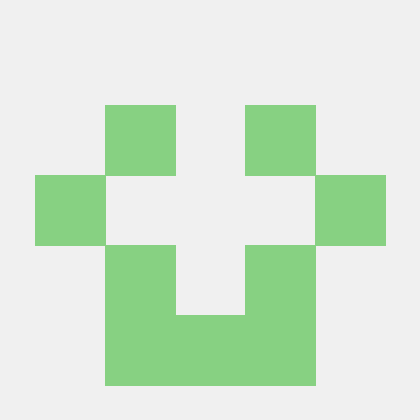 Alphaman Source and Files Source code and related files for the 1995 DOS roguelike game Alphaman by Jeffrey R. Olson. Jeff can be reached via email at

SGX-hardware list This is a list of hardware which supports Intel SGX - Software Guard Extensions. Desktop The CPU and the motherboard BIOS must suppo

A language model serving library, with middleware functionality including mixing of probabilities from disparate base language model types and tokenizations along with RPC client/server interactions.