Every major open-source project has its own style guide: a set of conventions (sometimes arbitrary) about how to write code for that project. It is much easier to understand a large codebase when all the code in it is in a consistent style.

“Style” covers a lot of ground, from “use camelCase for variable names” to “never use global variables” to “never use exceptions.” This project (google/styleguide) links to the style guidelines we use for Google code. If you are modifying a project that originated at Google, you may be pointed to this page to see the style guides that apply to that project.

If your project requires that you create a new XML document format, the XML Document Format Style Guide may be helpful. In addition to actual style rules, it also contains advice on designing your own vs. adapting an existing format, on XML instance document formatting, and on elements vs. attributes.

The style guides in this project are licensed under the CC-By 3.0 License, which encourages you to share these documents. See https://creativecommons.org/licenses/by/3.0/ for more details.

Intro to Video Game Hacking Workshop for UBCO Google DSC All of the code is in the Internal Cheat Project. The DSC Internal Demo was the code that we

My projects while i learn C language.

Coding Exercises Projects that i made while i am learning C language. Exercise 1: prime-numbers.c It is a program that checks whether the given number

YOMM11 IS DEPRECATED Thank you for the stars and the feedback! In 2017 I learned the D language, and I implemented an open method library for D. In th 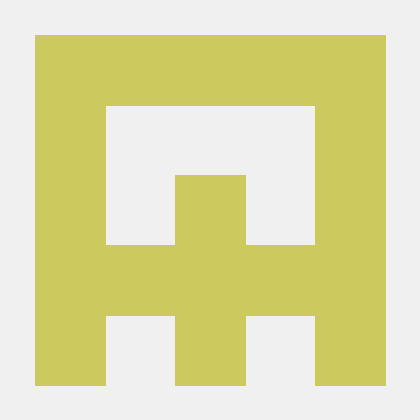 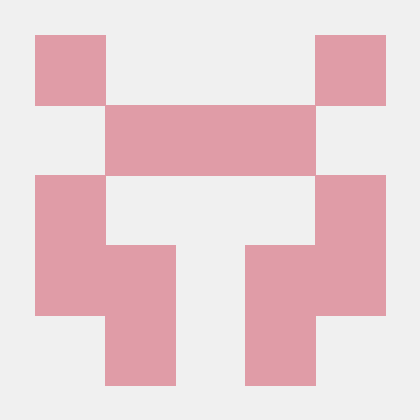 This repository provides source code to reproduce some of the results of my paper "A Halfedge Refinement Rule for Parallel Catmull-Clark Subdivision". The key contribution of this paper is to provide super simple algorithms to compute Catmull-Clark subdivision in parallel with support for semi-sharp creases. The algorithms are compiled in the C header-only library CatmullClark.h. In addition you will find a direct GLSL port of these algorithms in the glsl/ folder. For various usage examples, see the examples/ folder.

There are several guides for kernel developers and users

There are several guides for kernel developers and users

Miniz Miniz is a lossless, high performance data compression library in a single source file that implements the zlib (RFC 1950) and Deflate (RFC 1951

Open-hierarchy custom RTTI for C++17 and up with support for multiple inheritance and dynamic casting.