Gumbo is an implementation of the HTML5 parsing algorithm implemented as a pure C99 library with no outside dependencies. It's designed to serve as a building block for other tools and libraries such as linters, validators, templating languages, and refactoring and analysis tools.

Wishlist (aka "We couldn't get these into the original release, but are hoping to add them soon"):

To build and install the library, issue the standard UNIX incantation from the root of the distribution:

Gumbo comes with full pkg-config support, so you can use the pkg-config to print the flags needed to link your program against it:

There are a number of sample programs in the examples/ directory. They're built automatically by 'make', but can also be made individually with make <programname> (eg. make clean_text).

To run the unit tests, you'll need to have googletest downloaded and unzipped. The googletest maintainers recommend against using make install; instead, symlink the root googletest directory to 'gtest' inside gumbo's root directory, and then make check:

Gumbo's make check has code to automatically configure & build gtest and then link in the library.

Debian and Fedora users can install libgtest with:

Note for Ubuntu users: libgtest-dev package only install source files. You have to make libraries yourself using cmake:

The configure script will detect the presence of the library and use that instead.

Within your program, you need to include "gumbo.h" and then issue a call to gumbo_parse:

See the API documentation and sample programs for more details.

A note on API/ABI compatibility

We'll make a best effort to preserve API compatibility between releases. The initial release is a 0.9 (beta) release to solicit comments from early adopters, but if no major problems are found with the API, a 1.0 release will follow shortly, and the API of that should be considered stable. If changes are necessary, we follow semantic versioning.

We make no such guarantees about the ABI, and it's very likely that subsequent versions may require a recompile of client code. For this reason, we recommend NOT using Gumbo data structures throughout a program, and instead limiting them to a translation layer that picks out whatever data is needed from the parse tree and then converts that to persistent data structures more appropriate for the application. The API is structured to encourage this use, with a single delete function for the whole parse tree, and is not designed with mutation in mind.

To install the python bindings, make sure that the C library is installed first, and then sudo python setup.py install from the root of the distro. This installs a 'gumbo' module; pydoc gumbo should tell you about it.

Recommended best-practice for Python usage is to use one of the adapters to an existing API (personally, I prefer BeautifulSoup) and write your program in terms of those. The raw CTypes bindings should be considered building blocks for higher-level libraries and rarely referenced directly.

External Bindings and other wrappers

The following language bindings or other tools/wrappers are maintained by various contributors in other repositories:

backroll-rs Backroll is a pure Rust implementation of GGPO rollback networking library. Development Status This is still in an early beta stage. At ti

Dolphin |MMJR| is a Gamecube/Wii Emulator for Android devices; based on Dolphin MMJ source code which is aimed at pure performance.

Dolphin |MMJR| An Android-only performance-focused Dolphin (Official) fork, continued from the Dolphin MMJ source code by Weihuoya. This version is me 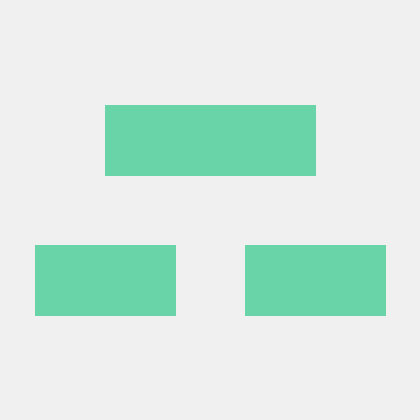 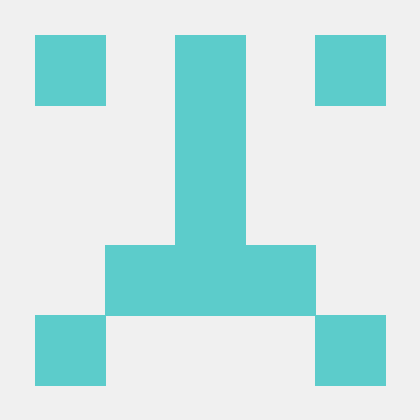 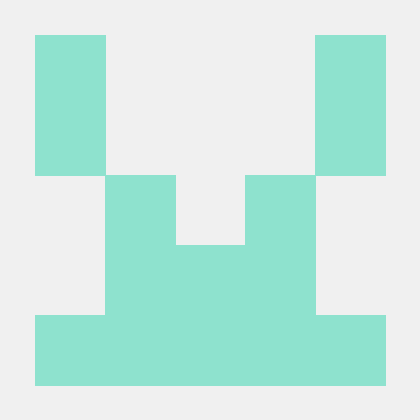 C++ peer to peer library, built on the top of boost

Breep What is Breep? Breep is a c++ bridged peer to peer library. What does that mean? It means that even though the network is constructed as a peer

c-ares This is c-ares, an asynchronous resolver library. It is intended for applications which need to perform DNS queries without blocking, or need t

Please visit the ENet homepage at http://enet.bespin.org for installation and usage instructions. If you obtained this package from github, the quick 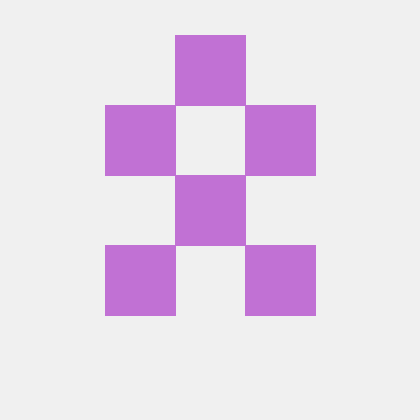 Libwebsockets Libwebsockets is a simple-to-use, MIT-license, pure C library providing client and server for http/1, http/2, websockets, MQTT and other

nghttp2 - HTTP/2 C Library This is an implementation of the Hypertext Transfer Protocol version 2 in C. The framing layer of HTTP/2 is implemented as 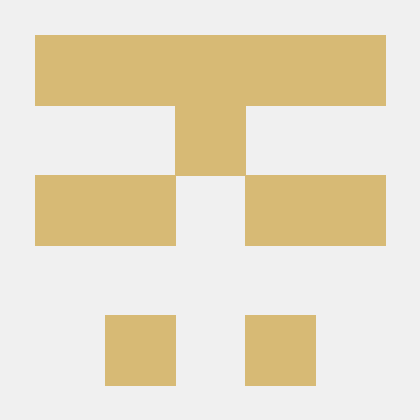