Feast (Feature Store) is an operational data system for managing and serving machine learning features to models in production. Please see our documentation for more information about the project.

Getting Started with Docker Compose

Clone the latest stable version of the Feast repository and navigate to the infra/docker-compose sub-directory:

The .env file can optionally be configured based on your environment.

Please wait for the containers to start up. This could take a few minutes since the quickstart contains demo infastructure like Kafka and Jupyter.

Once the containers are all running, please connect to the provided Jupyter Notebook containing example notebooks to try out.

Please refer to the official documentation at https://docs.feast.dev

Feast is a community project and is still under active development. Your feedback and contributions are important to us. Please have a look at our contributing guide for details.

Thanks goes to these incredible people:

Give us a star if you appreciate what we do What is Hopsworks? Quick Start Development and Operational ML on Hopsworks Docs Who’s behind Hopsworks? Op 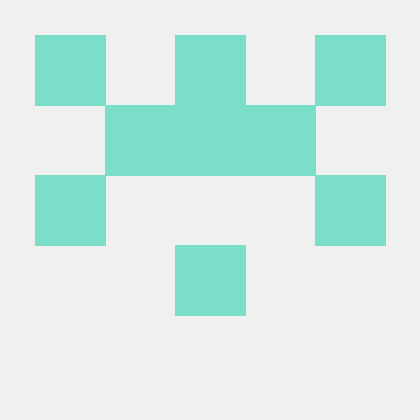 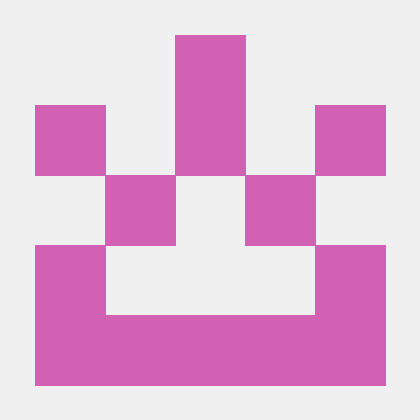 In this tutorial, we will use machine learning to build a gesture recognition system that runs on a tiny microcontroller, the RP2040.

XGBoost Serving This is a fork of TensorFlow Serving, extended with the support for XGBoost, alphaFM and alphaFM_softmax frameworks. For more informat