Godot Engine is a feature-packed, cross-platform game engine to create 2D and 3D games from a unified interface. It provides a comprehensive set of common tools, so that users can focus on making games without having to reinvent the wheel. Games can be exported in one click to a number of platforms, including the major desktop platforms (Linux, macOS, Windows), mobile platforms (Android, iOS), as well as Web-based platforms (HTML5) and consoles.

Godot is completely free and open source under the very permissive MIT license. No strings attached, no royalties, nothing. The users' games are theirs, down to the last line of engine code. Godot's development is fully independent and community-driven, empowering users to help shape their engine to match their expectations. It is supported by the Software Freedom Conservancy not-for-profit.

Before being open sourced in February 2014, Godot had been developed by Juan Linietsky and Ariel Manzur (both still maintaining the project) for several years as an in-house engine, used to publish several work-for-hire titles.

Official binaries for the Godot editor and the export templates can be found on the homepage.

See the official docs for compilation instructions for every supported platform.

Godot is not only an engine but an ever-growing community of users and engine developers. The main community channels are listed on the homepage.

To get in touch with the engine developers, the best way is to join the #godotengine-devel IRC channel on Freenode.

The official documentation is hosted on ReadTheDocs. It is maintained by the Godot community in its own GitHub repository.

The class reference is also accessible from the Godot editor.

The official demos are maintained in their own GitHub repository as well.

There are also a number of other learning resources provided by the community, such as text and video tutorials, demos, etc. Consult the community channels for more information.

Godot is a popular Free and Open Source game development engine and toolset.

CI Community Support toy is a thin and modular c++ game engine. it aims to provide the thinnest and simplest stack of technology for making games dire 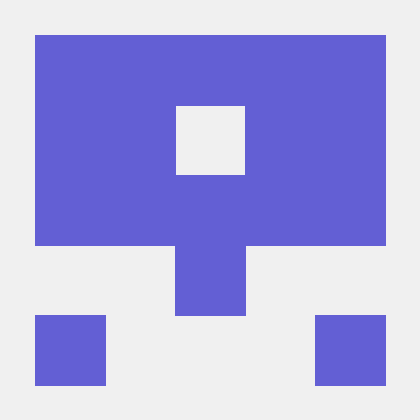 Godex Godex is a Godot Engine ecs library. Disclaimer: this module is still in development, open an issues to report any problem or a new discussion i

WarriOrb source code WarriOrb is a hardcore action platformer where you play as a demon who is trapped in an unlikely body. The game mixes the difficu

Project 1945 is a top down scroller game made with SDL2, CMake and programmed in C as a project of study for the Italian Videogames Academy for the 3rd year course of Videogames programming.

Project 1945 is a top down scroller game made with SDL2, CMake and programmed in C as a project of study for the Italian Videogames Academy for the 3rd year course of Videogames programming. The game is based on the old videogame 1945: The Final Front of the 2002.

The Lighthouse of Doom This repository contain a simple text-based adventure game, implemented twice, once in portable C, and once in Z80 assembly lan

D2DX D2DX is a preservation project for running classic Diablo II/LoD on modern PCs. Version 0.99.403b Mission statement Turn the game into a well beh 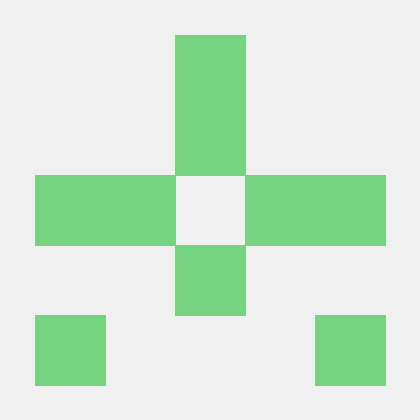 Reimplementation of the Diablo2 game coupled with patching facilities for modders.

D2MOO - Diablo II Method and Ordinal Overhaul This project is a re-implementation of the Diablo2 game coupled with patching facilities for modders.