This repository contains a basic C project that includes an (intentionally insecure) JSON parser. It is an example of an ideal libFuzzer integration with Fuzzbuzz. It contains:

Fuzzbuzz injects its own flags into code at compile time, which allows us to control the type of feedback we receive from your code. It also enables code coverage reporting and more detailed bug categorization. Your software and build system should be set up to properly work with these flags:

The fuzzer rule in the Makefile is a good example of how to include these flags in your fuzzer's compile steps.

This C program has been deliberately backdoored with several memory corruption bugs to test the efficacy of fuzzers and other analysis tools. Each vulnerability is clearly commented in fuzzgoat.c. Under input-files/ are files to trigger each vulnerability.

CAUTION: Do not copy any of this code - there is evil stuff in this repo. 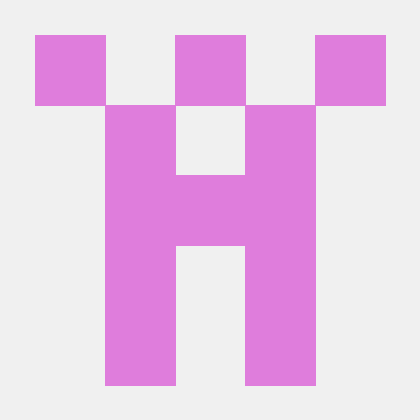 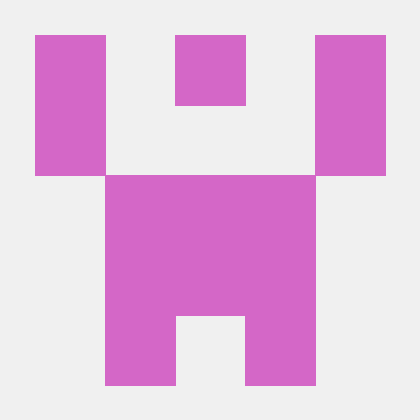 ghh_json.h a single-header ISO-C99 (and C++ compatible) json loader. why? obviously this isn't the first json library written for C, so why would I wr