Faiss is a library for efficient similarity search and clustering of dense vectors. It contains algorithms that search in sets of vectors of any size, up to ones that possibly do not fit in RAM. It also contains supporting code for evaluation and parameter tuning. Faiss is written in C++ with complete wrappers for Python/numpy. Some of the most useful algorithms are implemented on the GPU. It is developed by Facebook AI Research.

Faiss contains several methods for similarity search. It assumes that the instances are represented as vectors and are identified by an integer, and that the vectors can be compared with L2 (Euclidean) distances or dot products. Vectors that are similar to a query vector are those that have the lowest L2 distance or the highest dot product with the query vector. It also supports cosine similarity, since this is a dot product on normalized vectors.

Most of the methods, like those based on binary vectors and compact quantization codes, solely use a compressed representation of the vectors and do not require to keep the original vectors. This generally comes at the cost of a less precise search but these methods can scale to billions of vectors in main memory on a single server.

The GPU implementation can accept input from either CPU or GPU memory. On a server with GPUs, the GPU indexes can be used a drop-in replacement for the CPU indexes (e.g., replace IndexFlatL2 with GpuIndexFlatL2) and copies to/from GPU memory are handled automatically. Results will be faster however if both input and output remain resident on the GPU. Both single and multi-GPU usage is supported.

The library is mostly implemented in C++, with optional GPU support provided via CUDA, and an optional Python interface. The CPU version requires a BLAS library. It compiles with a Makefile and can be packaged in a docker image. See INSTALL.md for details.

Faiss is built around an index type that stores a set of vectors, and provides a function to search in them with L2 and/or dot product vector comparison. Some index types are simple baselines, such as exact search. Most of the available indexing structures correspond to various trade-offs with respect to

The following are entry points for documentation:

The main authors of Faiss are:

Reference to cite when you use Faiss in a research paper:

For public discussion of Faiss or for questions, there is a Facebook group at https://www.facebook.com/groups/faissusers/

We monitor the issues page of the repository. You can report bugs, ask questions, etc.

faiss-server faiss-server provides gRPC services to for similarity search using faiss. It is written in C++ and now supports only CPU environments. In

TheMathU Similarity Index App will accept a mathematical problem as user input and return a list of similar problems that have memorandums. 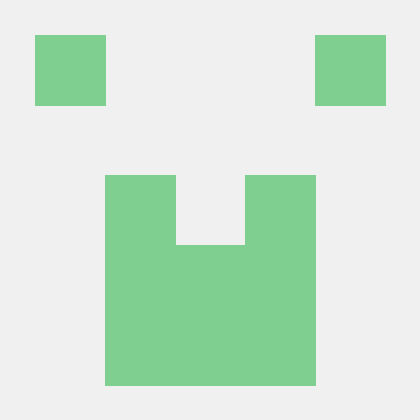 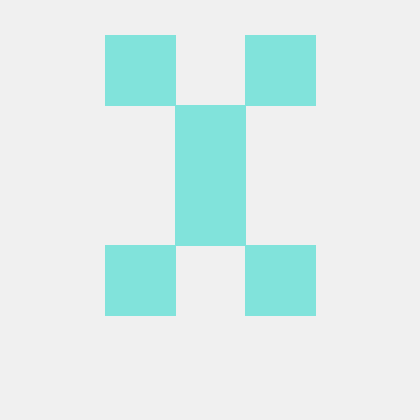 nanoflann 1. About nanoflann is a C++11 header-only library for building KD-Trees of datasets with different topologies: R2, R3 (point clouds), SO(2) 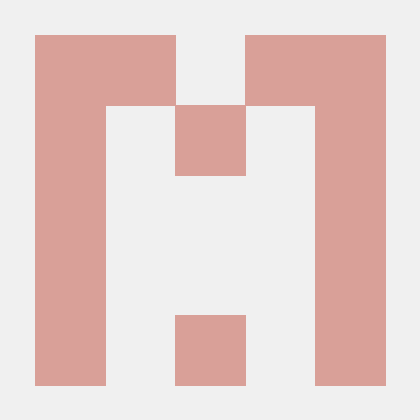 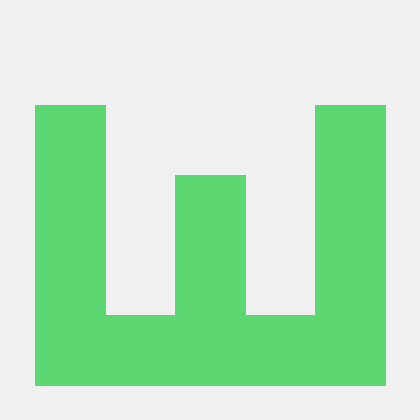