An open source library for C

Eric O Meehan's C Library is an open source collection of tools for the C programming language.
The project is in continuous development, with features being added and revised continually over time.

If you save the libeom directory to your default include location, there is no need to compile anything; however, a makefile is provided to allow the compiling of libeom into a static library containing all sub-modules, individual sub-modules, or both. The simplest configuration is to compile both with the command:

This will generate a static library for libeom as a whole, as well as static libraries for each of the sub-modules individually. If you only wish to compile the top-level static library, use:

If you wish to compile a static library for only a portion of libeom, you will need to use the command specified for that section. You can find the command in that sub-module's README, or in the table of contents below.

After using one of the aforementioned make commands, it is recommended to run:

To remove the residual object files.

The easiest way to import the library is simply to download the project folder and copy it into your project, and then reference the desired header files. You will need to use brackets or quotes according to how you intend to use the library, but documentation is written as if libeom is saved in your default include path.

If you are using libeom as a static library, remember to include the desired .a file in your command:

If only a section of the library is desired, that section alone may be included, and static libraries are provided for each sub-module.
Again, use the include statement and parameterize the static library (if applicable):

Since there are numerous sub-modules, this file will simply serve as a table of contents for what is included in the library.

For specific documentation on components, check the README included in the sub-module directories.

An open source initiative for implementing and testing algorithms in various programming languages.

Algorithms An open source initiative for implementing and testing algorithms in various programming languages. Contributing The idea here is to learn

Source code of the paper "Lord of the Ring(s): Side Channel Attacks on the CPU On-Chip Ring Interconnect Are Practical"

Overview This repository contains the source code to reproduce the experiments of the paper: Lord of the Ring(s): Side Channel Attacks on the CPU On-C 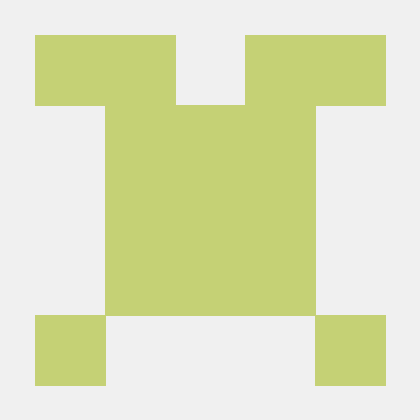 Redacted source code for exercises proposed in the Data Structures and Algorithms laboratory.

Nodable is node-able. The goal of Nodable is to provide an original hybrid source code editor, using both textual and nodal paradigm.

Nodable is node-able ! Introduction: The goal of Nodable is to provide an original hybrid source code editor, using both textual and nodal paradigm. I

A library of generic data structures. 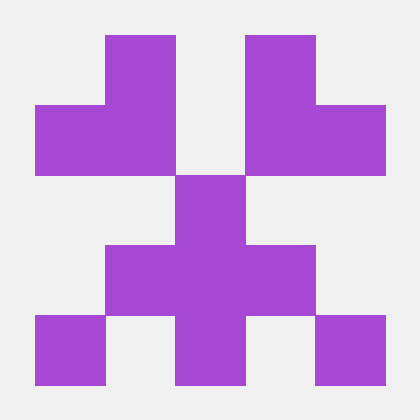 A simple C library for working with KD-Trees

kdtree Overview kdtree is a simple, easy to use C library for working with kd-trees. Kd-trees are an extension of binary search trees to k-dimensional

nanoplan is a header-only C++11 library for search-based robot planning.

nanoplan is a header-only C++11 library for search-based robot planning. The primary design goals are correctness, ease-of-use, and efficiency (in tha