Meta is a tiny and header-only C++11 metaprogramming library released under the Boost Software License. Supported compilers are clang >= 3.4 and gcc >= 4.9. To compile with meta you just have to:

You can find documentation online here.

For a quick start see Eric Niebler's blog post: A tiny metaprogramming library. (Note: the names in Meta are different from those describe in the blog post, but the overall design remains the same.)

Member of the ISO C++ Standardization Committee and principal author of the Ranges TS (now `std::ranges`).

meta-list This library provides a bunch of consteval toolsets to do metaprogramming, and provides the pipeline syntactic sugar for function combinatio

This project contains a library for C++ AST parsing, metaprogramming and reflection

Meta C++ This project contains a library for C++ AST parsing, metaprogramming and reflection. Also included is a tool for generating the necessary met

STM32 Tiny Monitor A super tiny monitor for your PC, suitable for your pet ant. A python script sends the captured screen over USB to the STM32 microc 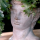 A tiny Forth I built in a week.

( Wrote a blog post about this here ) It was raining hard, a week ago. And what could you possibly do on a rainy Saturday afternoon? Well... You can m

RTM-Z80 RTM/Z80 is a multitasking kernel, built for Z80 based computers, written in Z80 assembly language, providing its users with an Application Pro

A tiny evolution simulator, which uses SDL2 and is written in C

evosim Evosim is a small evolution simulator. Evosim uses the SDL2 library for graphics. The program can be compiled by simply running make in the evo 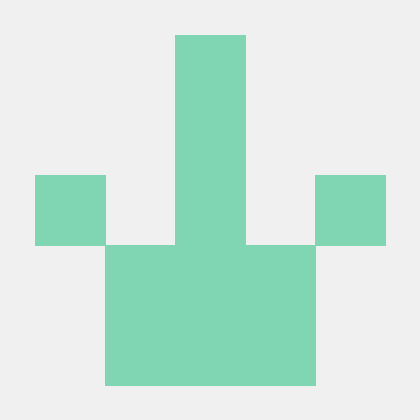 Overview This is a tiny C++ API for writing state machines. It consists of a single header with a single class StateMachine. Users must define their S

Tiny blocker of Windows tracking and telemetry written in plain C++/Win32 API. Just run once as admin and forget. No questions asked. No harmful actions performed like other Windows spying blockers try.