DxWrapper is a .dll file designed to wrap DirectX files to fix compatibility issues in older games. This project is primarily targeted at fixing issues with running games on Windows 10, by simply dropping .dll and .ini files into the game folder. Its secondary purpose is to offer a single tool combining several projects into one.

DxWrapper has many features including:

So far I have tested this with hundreds of games (many of which don't otherwise work correctly) to get them running on Windows 10. Most games will work, but some still have issues. Check out the Compatible Games wiki and the Dd7to9 Supported Games wiki for a list.

Do not attempt to overwrite any .dll in a Windows system directory as it is currently not supported and will not work.

Delete the DxWrapper .dll and .ini files from the game's directory. You can also delete the log file, if there is one.

To configure DxWrapper, edit the .ini file and enable the settings wanted. See the Configuration wiki for more details.

DxWrapper can wrap the following dlls:

All my work here is free and can be freely used. For more details on how you can use this module see the license section below. However, if you would like to donate then check out my donations page. All donations are for work already completed! Please don't donate for future work or to try and increase my development speed. Thanks!

This software is provided 'as-is', without any express or implied warranty. In no event will the author(s) be held liable for any damages arising from the use of this software. Permission is granted to anyone to use this software for any purpose, including commercial applications, and to alter it and redistribute it freely, subject to the following restrictions:

DxWrapper uses code from several other projects. So to give credit where credit is due, below is a list of locations that source code was taken from:

The project requires both the Windows 10 SDK and WDK. The exact version required can be seen in the project properties in Visual Studio.

Thanks for stopping by! 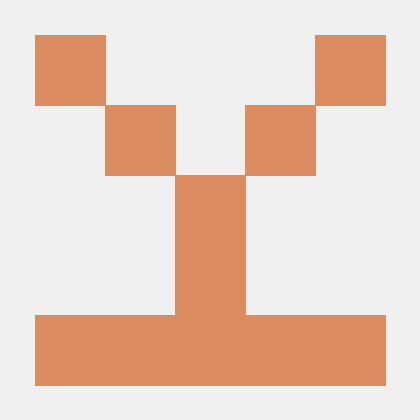 The DirectX Tool Kit (aka DirectXTK) is a collection of helper classes for writing DirectX 11.x code in C++

An SDL-1.2 compatibility layer that uses SDL 2.0 behind the scenes.

Bootloaders for BIGTREETECH Boards: This repository can be downloaded as one large zip file from my Google drive: https://drive.google.com/file/d/1vh2

TotoroEngine TotoroEngine is a toy 3D game engine using DirectX 12. Prerequisites Only support Windows(Only test on Windows 10). If you have not insta

File packer for my games

Kazmath Kazmath is a simple 3D maths library written in C. It was initially coded for use in my book, Beginning OpenGL Game Programming - Second editi

PicoStation 3D This is an unfinished, untested project to develop a 3D games console based on an RP2040 microcontroller and an iCE40 UP5k FPGA. Quick

Recast is state of the art navigation mesh construction toolset for games.

ByNameModding Modding (hacking) il2cpp games by classes, methods, fields names. Status: Ready to use Why did I do it 1. In order not to update the off 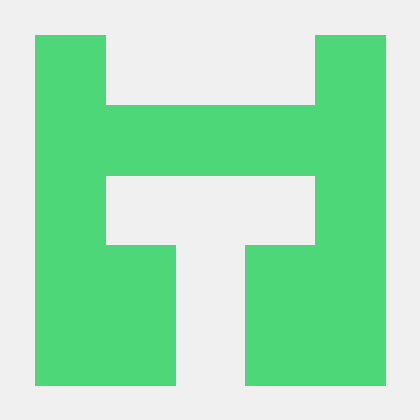