This project was developed and tested using Dev-C++ 5.11 on a Windows 10 machine using the Meterpreter's reverse TCP payload.

White-Stuff - a simple xor encoder/decoder for your shellcode

White-Stuff - a simple xor encoder/decoder for your shellcode

This is a brand-new technique for shellcode injection to evade AVs and EDRs. This technique is inspired by Module Stomping and has some similarities. As to this date (23-01-2022) also hollows-hunter doesn't find it. 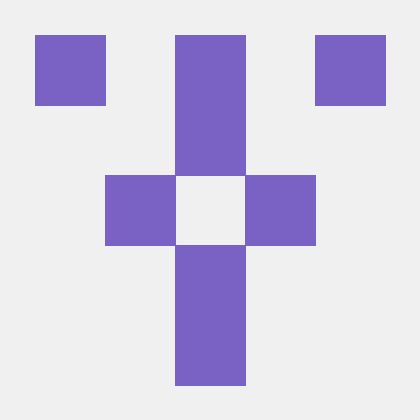 A basic to-do list application for the command line.

A basic command-line todo list, allowing you to keep track of tasks right in the terminal

CLI Application that provides the Freedesktop Secret Service using Pass as its backend!

Command Based Text Editor Our goal in this project is to write a command-based text editor in cpp using linked lists and stack. This text editor will

Fire for C++ Fire for C++, inspired by python-fire, is a single header library that creates a command line interface from a function signature. Here's

This is a terminal made using C language.

CommandConsole As the name suggests this is a terminal like software. Like a normal terminal in linux or command prompt in windows, it also works like

A math parser made in 1 hour using copilot.

An entire math parser made with Copilot Copilot wrote 91% of the code in this, amazing isn't it? It supports all normal mathematical expressions excep 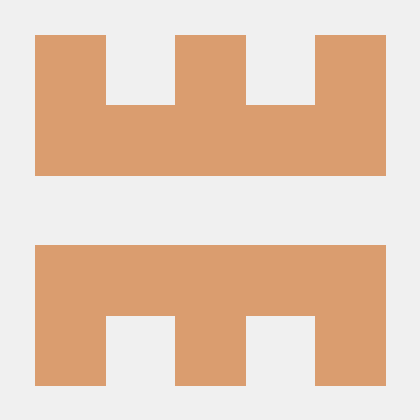 A method from GH on how to stream a dll without touching disk, TAGS: fortnite cheat fortnite injector dll injector

dll-encryptor People who make pay hacks typically have down syndrome and are incapable of using their brains in any fashion, and yet these bath salt s

ShellJector This little tool can download DLL from the internet and inject it as shellcode (aka byte array) into process with manual map injection. Th

EVA fully undetectable injector Update on Monday, July 12 : USE EVA2 INSTEAD . [+] antiscan.me YOUR MOM IS A -BITCH- IF YOU UPLOADED THIS TO ANY WEBSI

JuanLesPIN IntelPin tool to detect and mitigate Windows malware evasion techniques. This tool is a prototype developed for a research project whose pa