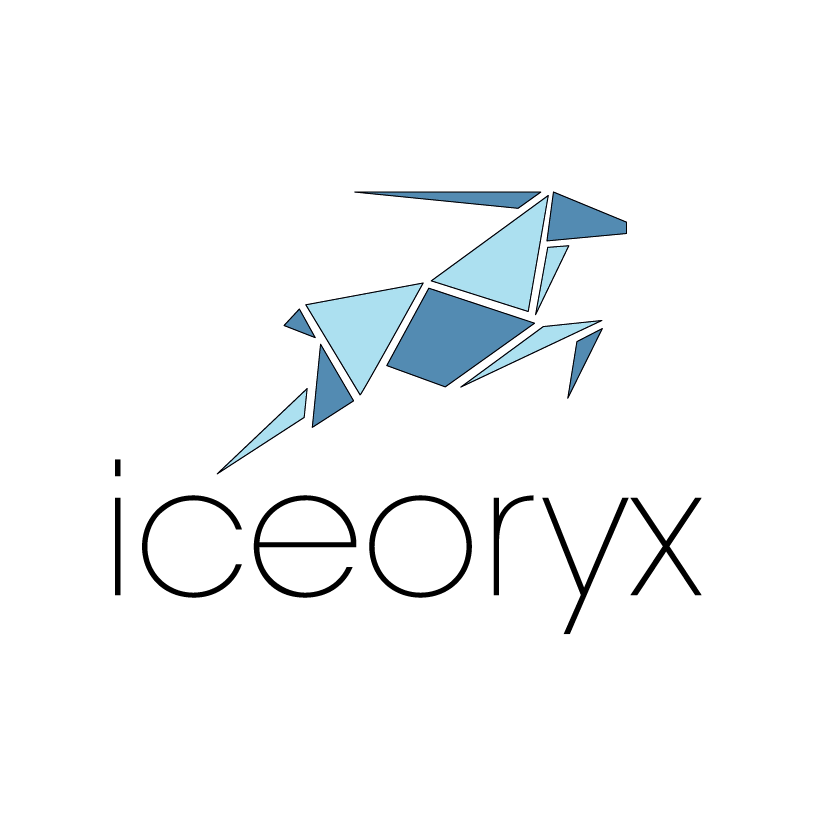 Great that you've made it to this little Eclipse project! Let's get you started by providing a quick background tour, introducing the project scope and all you need for installation and a first running example.

So first off: What is iceoryx?

iceoryx is an inter-process-communication (IPC) middleware for various operating systems (currently we support Linux, MacOS and QNX). It has its origins in the automotive industry, where large amounts of data have to be transferred between different processes when it comes to driver assistance or automated driving systems. However, the efficient communication mechanisms can also be applied to a wider range of use cases, e.g. in the field of robotics or game development.

iceoryx uses a true zero-copy, shared memory approach that allows to transfer data from publishers to subscribers without a single copy. This ensures data transmissions with constant latency, regardless of the size of the payload. For more information have a look at the 1000 words iceoryx introduction 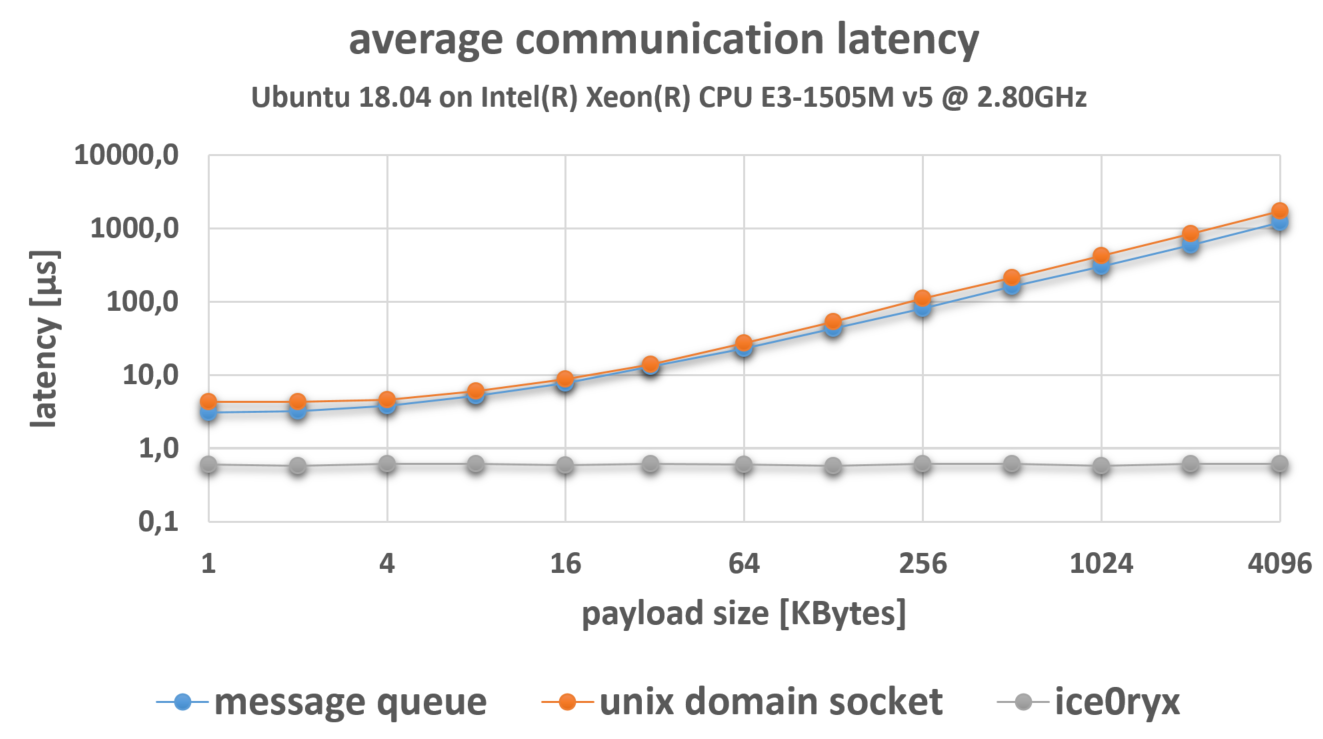 You're right, middleware is a cluttered term and can somehow be all or nothing, so let's talk about the goals and non-goals of iceoryx.

It's all about the API?!

Don't get too frightened of the API when strolling through the codebase. Think of the untyped C++ and the C API as a "plumbing" one ("plumbing" as defined in Git, which means low-level). We're not using the "plumbing" APIs ourselves, but instead the typed C++ API. The normal use case is that iceoryx is integrated as high-performance IPC transport layer in a bigger framework with additional API layers. An example for such a "porcelain" API would be ROS 2. Others are listed in the next section.

You can find the full API documentation on https://iceoryx.io.

Where is Eclipse iceoryx used?

You can find the build and installation guidelines here.

After you've built all the necessary things, you can continue playing around with the examples.

Build and run in a Docker environment

If you want to avoid installing anything on your host machine but you have Docker installed, it is possible to use it to build and run iceoryx applications.

Please see the dedicated README.md for information on how to do this.

Is something missing or you've got ideas for other nifty examples? Jump right away to the next section!

Please refer to the CONTRIBUTING.md for a quick read-up about what to consider if you want to contribute.

Get to know the upcoming features and the project scope in PLANNED_FEATURES.md.

Please have a look at the GOVERNANCE.md.

IPC queue This is a study on how to do create a queue via IPC (inter-process communication). Please take a look at the examples of producer and consum

linux-kmsgrab plugin for OBS Introduction This plugin is a proof-of-concept libdrm-based screen capture for OBS. It uses DMA-BUF to import CRTC frameb

Process Ghosting - a PE injection technique, similar to Process Doppelgänging, but using a delete-pending file instead of a transacted file

Process Ghosting This is my implementation of the technique presented by Gabriel Landau: https://www.elastic.co/blog/process-ghosting-a-new-executable

ByteCopy v3.6 About ByteCopy , or BCP, intends to copy files accurately (down to the bytes) in a simple , safe and efficient manner. It's functionalit

Use to copy a file from an NTFS partitioned volume by reading the raw volume and parsing the NTFS structures.

ntfsDump Use to copy a file from an NTFS partitioned volume by reading the raw volume and parsing the NTFS structures. Similar to https://github.com/P

Fast unidirectional synchronization - make or efficiently update a copy of a database, without slow dumping & reloading

Fast unidirectional synchronization - make or efficiently update a copy of a database, without slow dumping & reloading

This project is a copy of the original printf function of C langage.