An Emscripten port of DOSBox

DOSBox is distributed under the GNU General Public License. See the COPYING file for more information.

Em-DOSBox runs most games successfully in web browsers. Although DOSBox has not been fully re-structured for running as an Emscripten main loop, most functionality is available thanks to emterpreter sync. A few programs can still run into problems due to paging exceptions.

Use the latest stable version of Emscripten (from the master branch). For more information see the the Emscripten installation instructions. Em-DOSBox depends on bug fixes and new features found in recent versions of Emscripten. Some Linux distributions have packages with old versions, which should not be used.

First, create ./configure by running ./autogen.sh. Then configure with emconfigure ./configure and build with make. This will create src/dosbox.js which contains DOSBox and src/dosbox.html, a web page for use as a template by the packager. These cannot be used as-is. You need to provide DOSBox with files to run and command line arguments for running them.

This branch supports SDL 2 and uses it by default. Emscripten will automatically fetch SDL 2 from Emscripten Ports and build it. Use of make -j to speed up compilation by running multiple Emscripten processes in parallel may break this. Once SDL 2 has been built by Emscripten, you can use make -j. To use a different pre-built copy of Emscripten SDL 2, specify a path as in emconfigure ./configure --with-sdl2=/path/to/SDL-emscripten. To use SDL 1, give a --with-sdl2=no or --without-sdl2 argument to ./configure.

Emscripten emterpreter sync is used by default. This enables more DOSBox features to work, but requires an Emscripten version after 1.29.4 and may cause a small performance penalty. To disable use of emterpreter sync, add the --disable-sync argument to ./configure. When sync is used, the Emscripten memory initialization file is enabled, which means dosbox.html.mem needs to be in the same folder as dosbox.js. The memory initialization file is large. Serve it in compressed format to save bandwidth.

WebAssembly is a binary format which is meant to be a more efficient replacement for asm.js. To build to WebAssembly instead of asm.js, the -s WASM=1 option needs to be added to the final emcc link command. There is no need to rebuild the object files. You can do this using the --enable-wasm option when running ./configure. Since WebAssembly is still under very active development, use the latest incoming Emscripten and browser development builds like Firefox Nightly and Chrome Canary.

To run DOS programs, you need to provide a suitable web page, load files into the Emscripten file system, and give command line arguments to DOSBox. The simplest method is by using the included packager tools.

The normal packager tool is src/packager.py, which runs the Emscripten packager. It requires dosbox.html, which is created when building Em-DOSBox. If you do not have Emscripten installed, you need to use src/repackager.py instead. Any packager or repackager HTML output file can be used as a template for the repackager. Name it template.html and put it in the same directory as repackager.py.

The following instructions assume use of the normal packager. If using repackager, replace packager.py with repackager.py. You need Python 2 to run either packager.

If you have a single DOS executable such as Gwbasic.exe, place it in the same src directory as packager.py and package it using:

This creates gwbasic.html and gwbasic.data. Placing those in the same directory as dosbox.js and viewing gwbasic.html will run the program in a web browser:

Some browsers have a same origin policy that prevents access to the required data files while using file:// URLs. To get around this you can use Python's built in Really Simple HTTP Server and point the browser to http://localhost:8000.

If you need to package a collection of DOS files. Place all the files in a single directory and package that directory with the executable specified. For example, if Major Stryker's files are in the subdirectory src/major_stryker and it's launched using STRYKER.EXE you would package it using:

Again, place the created stryker.html and stryker.data files in the same directory as dosbox.js and view stryker.html to run the game in browser.

You can also include a DOSBox configuration file that will be acknowledged by the emulator to modify any speed, audio or graphic settings. Simply include a dosbox.conf text file in the package directory before you run ./packager.py.

To attempt to run Major Stryker in CGA graphics mode, you would create the configuration file /src/major_stryker/dosbox.conf and include this body of text:

Then package it using:

Most of the credit belongs to the DOSBox crew. They created DOSBox and made it compatible with a wide variety of DOS games. Ismail Khatib got DOSBox to compile with Emscripten, but didn't get it to work. Boris Gjenero started with that and got it to work. Then, Boris re-implemented Ismail's changes a cleaner way, fixed issues and improved performance to make many games usable in web browsers. Meanwhile, Alon Zakai quickly fixed Emscripten bugs which were encountered and added helpful Emscripten features.

Livid Livid is a single header C++ wasm frontend library leveraging Emscripten. Usage The code looks something like this: #include "livid/livid.hpp" #

Serial Communication Library (Linux and OS X) (Windows) This is a cross-platform library for interfacing with rs-232 serial like ports written in C++.

QEMU README QEMU is a generic and open source machine & userspace emulator and virtualizer. QEMU is capable of emulating a complete machine in softwar

docopt.cpp: A C++11 Port Contents docopt creates beautiful command-line interfaces Isn't it awesome how getopt (and boost::program_options for you fan

This is an attempt at creating an Arduino library for use on ESP32 boards with a CC1101 transceiver with the device decoders from the rtl_433 package.

ESP32 Audio Monitor This is a port of this project to work with any ESP32 device with a TFT display. You can watch a video explainer here (YouTube) wh

Doom on InfOS InfOS is the Informatics research operating system, designed specifically for the UG3 Operating Systems course. This project aims to por

Port of Golang channels to C++

Copper is a C++ library of a powerful queue object for communication between threads. It is based on Go's channels and follows the quote: Don't commun

uxnds Quick and simple port of the uxn virtual machine to the NDS console. By default, uxnds will run /uxn/boot.rom. It also supports reading files fr 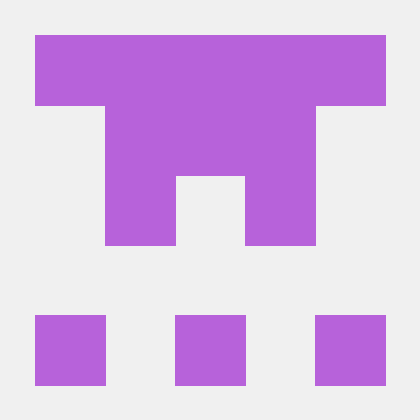 A fast and small port of Zstandard to WASM.

Zstandard WASM A fast and small port of Zstandard to WASM. (Decompress-only for now). Features Fast: Zstandard has been compiled with the -03 flag, so 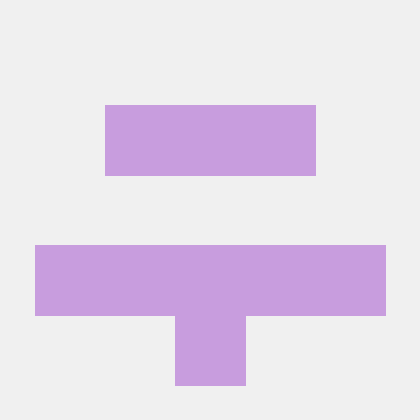 A port of the Uxn virtual machine to the ESP32

Uxn An assembler and emulator for the Uxn stack-machine, written in ANSI C. Build Linux To build the Uxn emulator, you must have SDL2. If you wish to

Fix for various issues in the PC port of Ace Attorney Chronicles.

Hackfix for a few issues in the PC port - Animation framerate can now be set to arbitrary rate. (defaults to 60 but can be freely adjusted in the ini

This is a C port of Stefan Hirschmann's NoteBook FanControl.

It provides the same utilities with the same interfaces as the original NBFC, although the implementation differs. 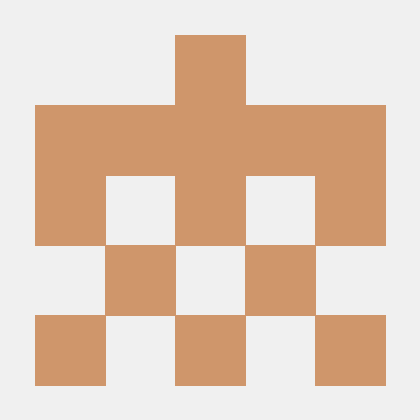