A generic post-processing injector for games and video software.

This is a generic post-processing injector for games and video software. It exposes an automated way to access both frame color and depth information and a custom shader language called ReShade FX to write effects like ambient occlusion, depth of field, color correction and more which work everywhere.

ReShade can optionally load add-ons, DLLs that make use of the ReShade API to extend functionality of both ReShade and/or the application ReShade is being applied to. To get started on how to write your own add-on, check out the API reference.

The ReShade FX shader compiler contained in this repository is standalone, so can be integrated into other projects as well. Simply add all source/effect_*.* files to your project and use it similar to the fxc example.

You'll need Visual Studio 2017 or higher to build ReShade and Python for the gl3w dependency.

A quick overview of what some of the source code files contain:

Any contributions to the project are welcomed, it's recommended to use GitHub pull requests.

See the ReShade Forum and Discord server for feedback and support.

All source code in this repository is licensed under a BSD 3-clause license.

SatDump A generic satellite data processing software. Thanks Mnux for the icon! Still WIP Usage First of all, as with any program using volk, running

A collection of post-processing shaders written for ReShade.

A small prototype for a Nano & Banano ATM. Payouts in physical euro coins, made with ESP32 and Lego bricks. Link to reddit post: https://www.reddit.com/r/nanocurrency/comments/pssu65/i_built_a_prototype_for_a_nano_banano_atm_payouts 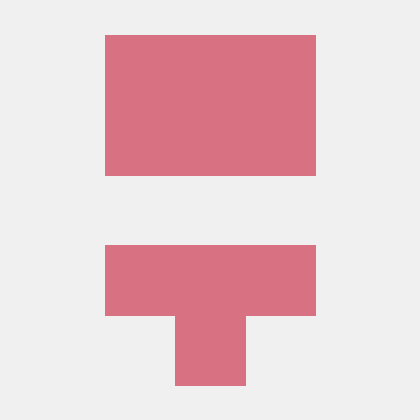 Jaws is an invisible interpreted programming language that was created for antivirus research. Since Jaws code is composed entirely of whitespace char

Tactile-Arcade-Games - Wrote a C program comprised of four separate games that run in a loop using the PSoC 5LP board and Cypress IDE.

Tactile-Arcade-Games - Wrote a C program comprised of four separate games that run in a loop using the PSoC 5LP board and Cypress IDE. Used two potentiometers, two ADCs to convert their voltages to digital values, a PWM to drive two servos, an 8x8 RGB LED matrix, 40 digital output pins and 8 power MOSFETS to control the matrix, and a character LCD display.

ProxyDLLExample A simple DLL for Windows that can be used to demonstrate a DLL Proxy Attack. This project uses GCC through MinGW was tested on Ubuntu

Defold Engine integration with Yandex.Metrica to track your games on Yandex.Games.

Yandex.Metrica for Defold Yandex.Metrica is a free of charge web analytics tool for websites, that's the reason why we can use it for HTML5 games. Yan 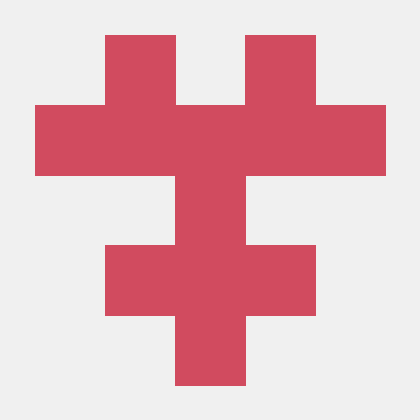