Counter-Strike: Global Offensive Cheat base written in and with C++20 concepts.

Counter-Strike: Global Offensive Cheat base written in and with C++20 concepts.

I, the author, personally use the following:

With the aforementioned, what's left to do is to prompt the CMake plugin to set up its environment in the IDE, and offer me utilities or specific IDE configuration edits according to my current ones in comparassion to the project's, then pressing 'Build'.

WTFPL, available in the LICENSE file. 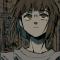 fast_io fast_io is a new C++20 library for extremely fast input/output and aims to replace iostream and cstdio. It is header-only (module only in the 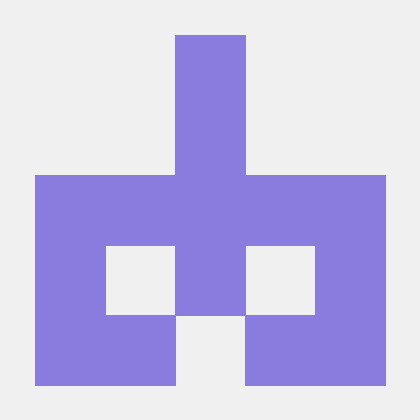 0xABAD1DEA This little header provides an alternative way to construct and destruct static global objects. How to use Add 0xabad1dea.cpp and 0xabad1de

For C++, help generate a default operator for classes whose components (base classes, data members) have the operator. Hideously intrusive. 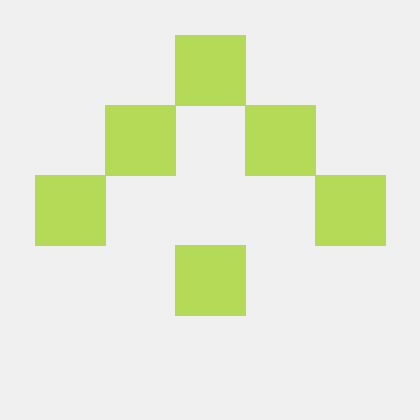 affine_space Small single-header C++20 utility providing CRTP base classes for strongly-typed values and differences. This is similar to a very simpli 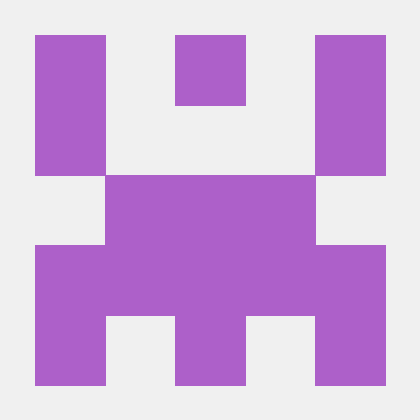 A unix operating system written from scratch in c++

MIPT - Olympiad School of Competitive Programming (with C++) Outcomes: Studying at this school has allowed be to explore numerous algorithms, data str

Enum-LSASS The idea behind this emulation is to simply do not invoke OpenProcess to get handle with appropriate rights but, use the already opened han

Welcome to my dungeon. Here, I keep all my configuration files in case I have a stroke and lose all my memory. You're very welcome to explore and use anything in this repository. Have fun!

Fr1nge's Dotfiles Welcome to my dungeon. Here, I keep all my configuration files in case I have a stroke an d lose all my memory. You're very welcome

This repository contains notes and starter code for Bit manipulation and mathematics session for DSA bootcamp organized by Codeflows.

cpp fundamentals and questions for beginners and intermediates

DSA 60 days Hi people! So we have started grasping dsa concepts and solving problems from 12 July. And we shall continue till September 10 Starting fr