Beacon Object File (BOF) for remote process injection, via thread hijacking, without spawning a remote thread. Accompanying blog can be found here. cThreadHijack works by injecting raw Beacon shellcode, generated via a user-supplied listener argument, into a remote process, defined by the user-supplied PID argument, via VirtualAllocEx and WriteProcessMemory. Then, instead of spawning a new remote thread via CreateRemoteThread or other APIs, cThreadHijack identifies the first enumerated thread in the target process, suspends it, and retrieves the contents of the thread's CPU state via a CONTEXT structure. Then, the RIP register member of the CONTEXT structure (on 64-bit systems) is manipulated to point to the address of the aforementioned remote Payload. Prior to execution, a routine is added to wrap the Beacon shellcode inside of a call to CreateThread - giving Beacon its own thread to work in, with this thread being locally spawned, versus being spawned remotely. The CreateThread routine is also wrapped in an NtContinue function call routine, allowing restoration of the previously hijacked thread without crashing the remote process. Beacon payloads for cThreadHijack are generated with a 'thread' exit function, allowing process continuation after the Beacon has been exited. Beacon listener names, when containing a space, must be placed in quotes.

BOF-Nim oh yeah baby I have an inkling it's possible, right now the problem seems to be getting the go function to be present in the Symbol table. No

wowInjector Inject payload to WOW64(Windows 32 on Windows 64) process via exploit 32-bit thread snapshot. This trick makes us possible to do malicious

YOLT You Only Look Twice: Rapid Multi-Scale Object Detection In Satellite Imagery As of 24 October 2018 YOLT has been superceded by SIMRDWN YOLT is an

Vulkan Extensions & Features Help, or VkExtensionsFeaturesHelp, is a small, header-only, C++ library for developers who use Vulkan API.

A simple YAML parser which produces a Node Tree Object representation of YAML Documents and includes a find method to locate individual Nodes within the parsed Node Tree. 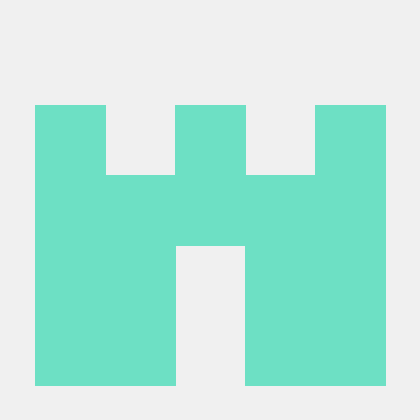 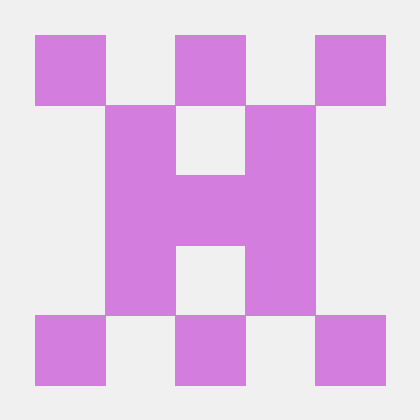 Block unauthorized users from logging in via RDP.

RDPBlocker is a tool to prevent brute force password cracking against RDP (Remote Desktop Protocol) services. This tool is developed by cpp

Analyze patches in a process for investigation or repairment purposes.

HookHunter Analyze patches in a process for investigation or repairment purposes. Details HookHunter is a multi-purpose Windows tool that can search a

ProcessInjector C/C++ Windows Process Injector for Educational Purposes. What does this software do? This is a simple process injector that uses the C 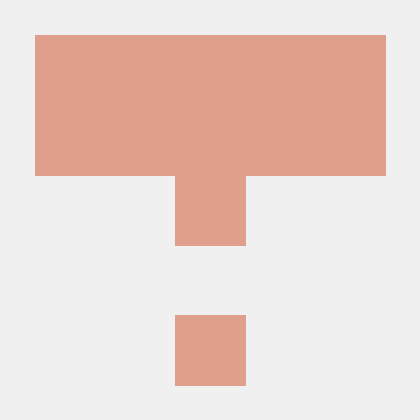