Client modifications of CoD4 X - this will not be the same as the official released files and you wont be able to join all servers with it. This client can at the moment join servers which have the latest version 19.x installed but running without the steam-integration. If you have additions which fit well and are seen as generally useful they might appear in the official release.

Using other version could result in linker errors.

Note: You still need the client launcher (mss32.dll) from https://cod4x.me 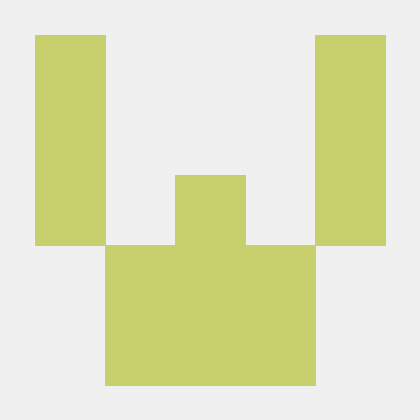 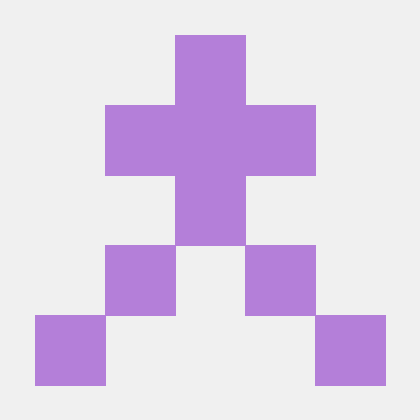 Mecha allows you to debug, study, and modify the League of Legends client

Mecha allows you to debug, study, and modify the League of Legends client Usage To use Mecha, you must compile it first. See this for more information 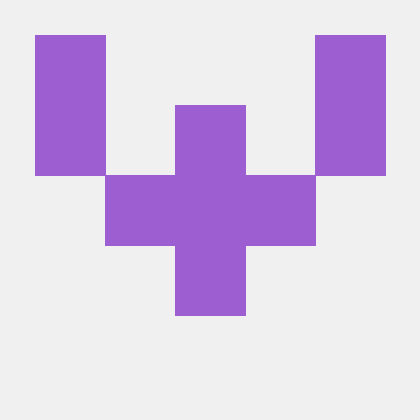 Netstick turns your 3DS into a wifi enabled gamepad! Control any linux-based device (such as a Raspberry Pi running Retropie) using your 3DS!